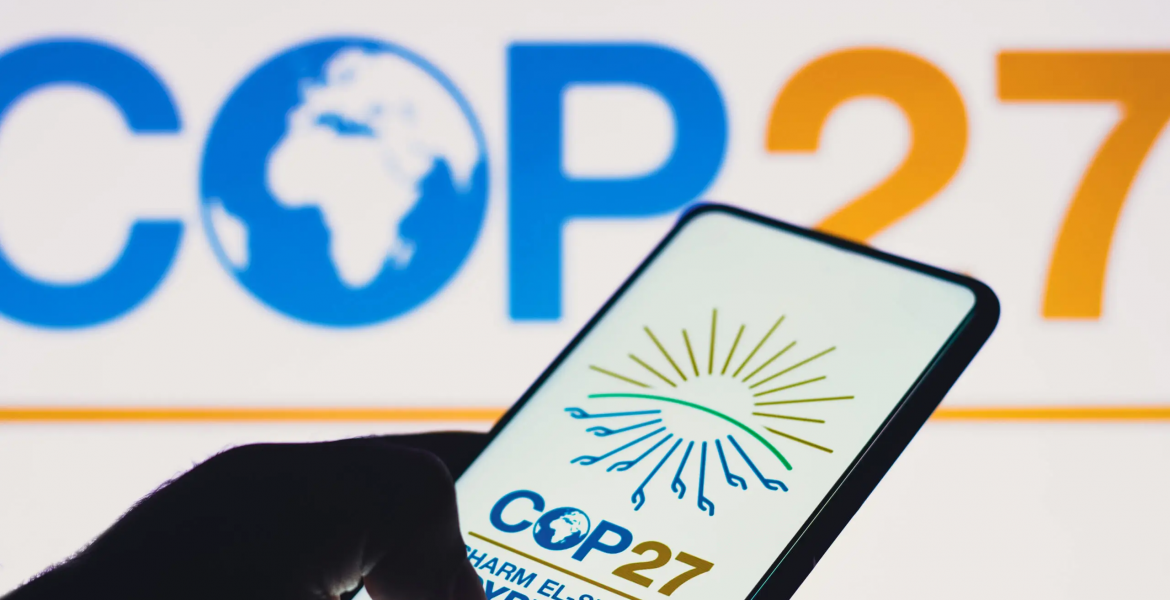 MEPs have called for the EU to increase its emission reductions to be in line with the Paris Agreement.

They also want the bloc to phase out fossil fuels as soon as possible and to scale up finance for climate adaptation, as well as to support communities experiencing devastating climate impacts in developing countries.

The demand was welcomed on Friday by climate campaigners.

Campaigners want the EU and to “adopt bold Council conclusions” that will be the EU’s “rudder” for the UN Climate Negotiations in Egypt, agreeing on a “fair approach for achieving the 1.5°C limit that will keeps us safer.”

Ahead of COP27, which will take place in Egypt in November, MEPs have this week approved a resolution urging “all Member States to increase grants-based finance, particularly for adaptation and especially for least developed countries and small island developing states” as well as withdrawing finance support to fossil fuels by 2025.

On the critical issue of addressing “loss and damage” (in UN jargon), like the devastating flood impacts, droughts or destructions from storms fuelled by human-made climate change, the Parliament called on the EU to examine modalities for a loss and damage finance facility demanded by developing countries and tirelessly supported by civil society organisations from across the world, a strong signal for breaking a negotiations impasse.

Chiara Martinelli, CAN Europe Director, said, “The elected representatives of EU citizens are setting the bar high for the Member States and the European Commission and they clearly call for bold climate action in the next UN Climate Summit in Egypt”.

“When finalising their positions, EU Ministers must recognise that urgent steps are needed now to sufficiently shift the world’s course in this critical decade and the EU should play a leading role in this challenge”.

The Council conclusions that will serve as the EU’s general negotiating mandate for the 27th United Nations Climate Change conference (COP27) are,  according to recent drafts, still being contested.

One of the stickiest issues and most relevant in the coming climate talks is the increase of  the EU’s commitment to reducing greenhouse gas emissions (or Nationally Determined Contribution, NDC) based on the outcomes of the climate and energy legislative proposals negotiations under the ‘Fit for 55’ package.

According to Brussels based climate campaign group “CAN Europe”, the EU needs to reduce its emissions by at least 65% by 2030 to fairly contribute to the Paris Agreement, in line with its polluting history, but the current discussions on the ‘Fit for 55’ unfortunately indicate this ambition will not be met.

Another key aspect under discussion is whether the EU would support action on loss and damage funding at COP27. Both elements are of critical importance for the EU to go to Egypt with a progressive negotiation position which can advance global climate justice. 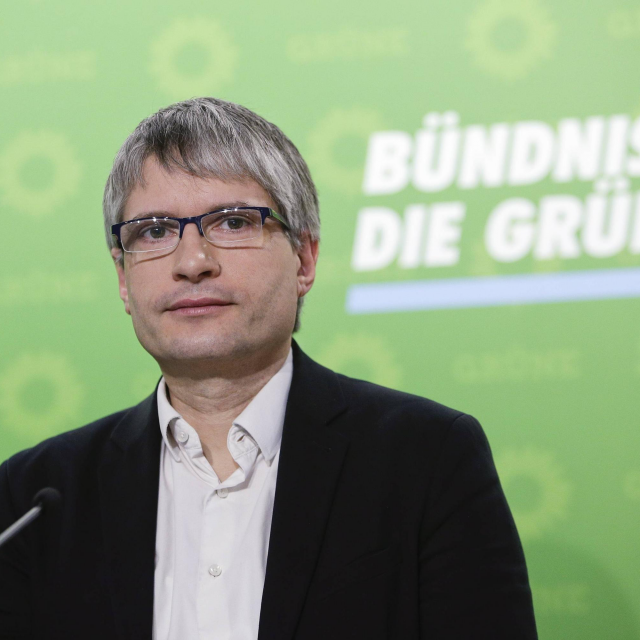 Giegold Calls for Protection of Afghan Employees of EU Missions