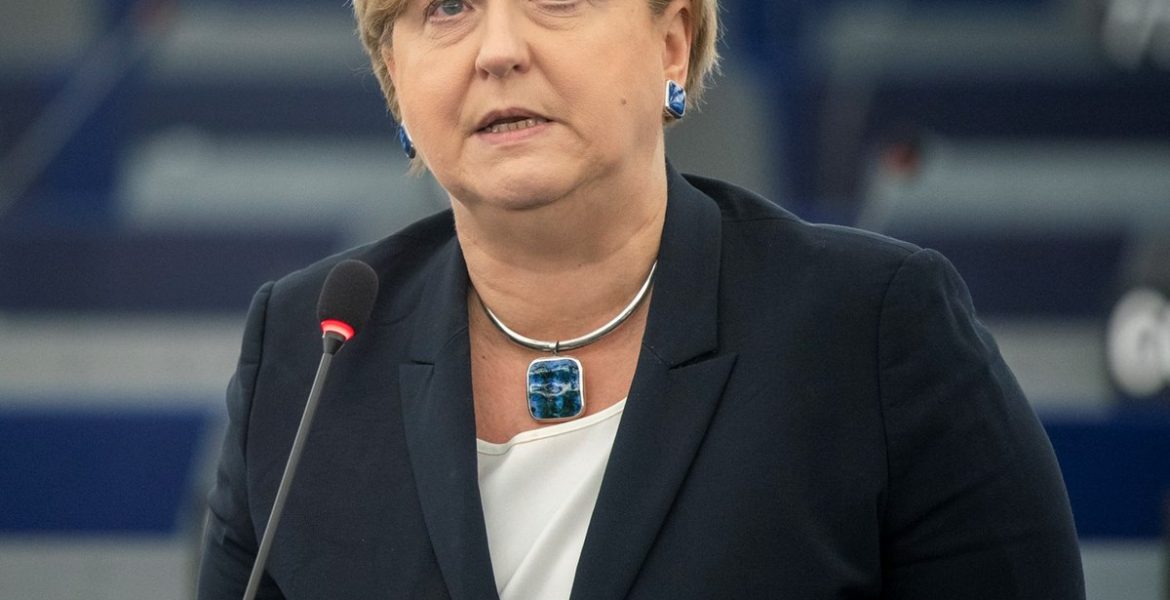 Upon the co-initiative of the ECR Group, the European Parliament has passed a resolution calling on Russia to immediately stop forced deportations from Ukraine and the illegal adoptions of Ukrainian children by Russians.

Speaking during the debate on Wednesday, ECR Group Foreign Affairs Coordinator and Co-Author of the Resolution Anna Fotyga said: “Over 2 million people who were forcibly deported are now in the hands of the enemy who is brutally attacking their country. Hundreds of thousands terrified kids are undergoing forced Russification. They are being adopted illegally and kept distant from their families and their parents. They are terrified.”

With the resolution, MEPs urge that the Kremlin give international inspectors immediate access to the Russian ‘filtration camps’ and that Ukrainian civilians be unconditionally released and returned to Ukraine. Russian officials responsible for war crimes should also be prosecuted.

“Russia has to be defeated in this war, clearly defeated. It must be forced to repeal all legislation. Pressure from the entire international community must enable their return to their home country and, if possible, to their families”, Ms Fotyga said.

In late June, Ukrainian Deputy Prime Minister Iryna Vereshchuk confirmed that over a million Ukrainians had been forcibly deported to Russia. Once in Russia, citizens are taken to ‘filtration camps’ where they are detained, searched and interrogated. OSCE officials discovered 18 of such ‘filtration camps’ along both sides of the Ukraine-Russian border. The conditions in these camps are poor. There are reports of torture, inedible food, squalid living quarters, restrictions on movement, extensive surveillance and censorship. Russia has denied the existence of said filtration camps and stated that it is taking in ‘refugees’ and protecting their safety. Russia continues to deny any forced deportation or enforced disappearances and claims that Ukrainians come to Russia of their own free will and are provided with humanitarian aid.

“The methods used are well known to us, the neighbours of Russia. Whole generations have witnessed what is now happening in Ukraine”, Ms Fotyga stated. “We should be aware that Russia for centuries hasn’t changed, that the roots of imperialism are deeply rooted not only in the inner circle of the Kremlin, but also in Russian society. Without cutting-off these roots, the threat from the East will never disappear. The ongoing aggression and war crimes are part of the geopolitical concept of ‘Russkij mir’ and we should do more to counter the ideological foundations of Russian imperialism. Russia has to be clearly defeated”, Ms Fotyga concluded. 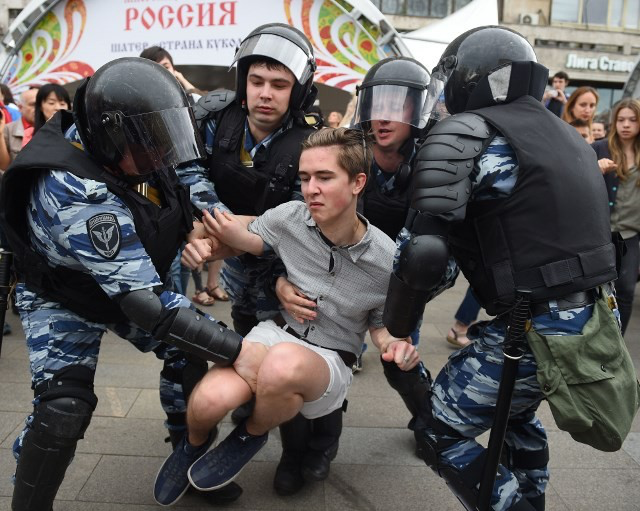 Illegal annexation of Crimea and Sevastopol: EU renews sanctions by one year 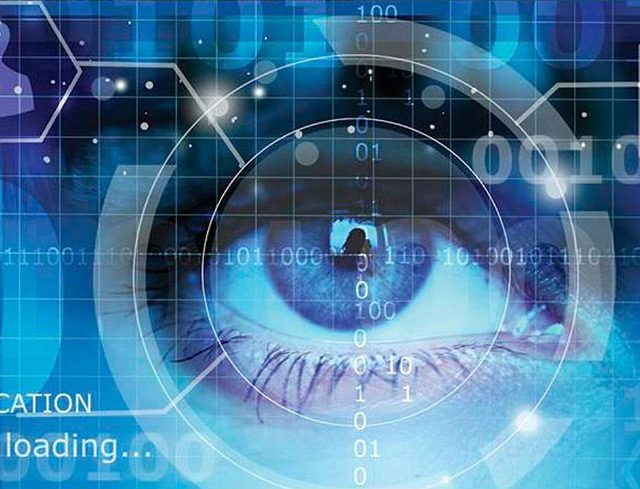