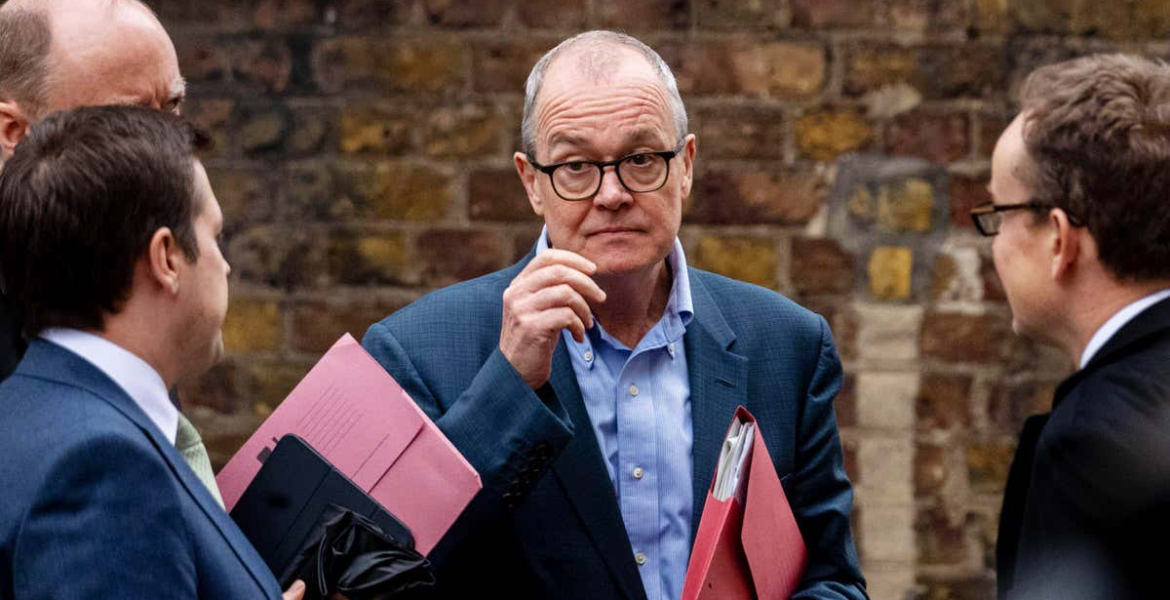 The UK Government has faced calls for greater transparency over the scientific advice given to ministers on the coronavirus outbreak. The calls came after it was revealed that the Prime Minister’s top aide, Dominic Cummings, had been attending meetings of the Scientific Advisory Group for Emergencies (SAGE).

Ministers have said they are following ‘the best science’, but concerns have been raised about data secrecy with the UK Government accused of acting too slowly, lagging behind on testing, and having insufficient supplies of Personal Protective Equipment (PPE).

Over a number of years the UK government has been developing a National Data Strategy with rules and guidelines on how to share data between organisations like the Department of Health and Social Care and the NHS. The strategy has not yet been published.

Meanwhile, the Scottish Government has also been criticised for measures to tighten Freedom of Information legislation.

Catherine Stihler, chief executive of the Open Knowledge Foundation, said: “At the heart of the response to the pandemic is data, which tells us what is happening in our communities.”

“Ensuring that data is open is the first stage in the battle against the coronavirus.”

“This poll shows that people in the UK want COVID-19 data to be openly available for checking, and that research and data should be made open for anyone to use freely.”

“This is important as removing barriers to the use of intellectual property will ultimately help lead to a vaccine.”

“The poll shows that measures to restrict the public’s right to information must be avoided, as transparency is more important than ever.”

“People still trust the government to take the right decisions, but this will be eroded if information is withheld.”

“One particularly encouraging finding is that people are now more likely to listen to expert advice.”

“I am hopeful that the acceptance of basic facts will return after this pandemic and there will be a renewed focus on building a fair, free and open future.” 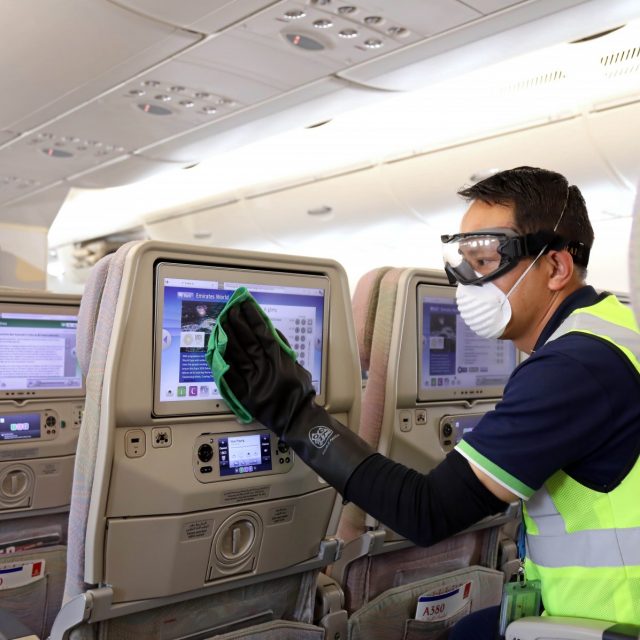 Technology take off for Emirates Airline