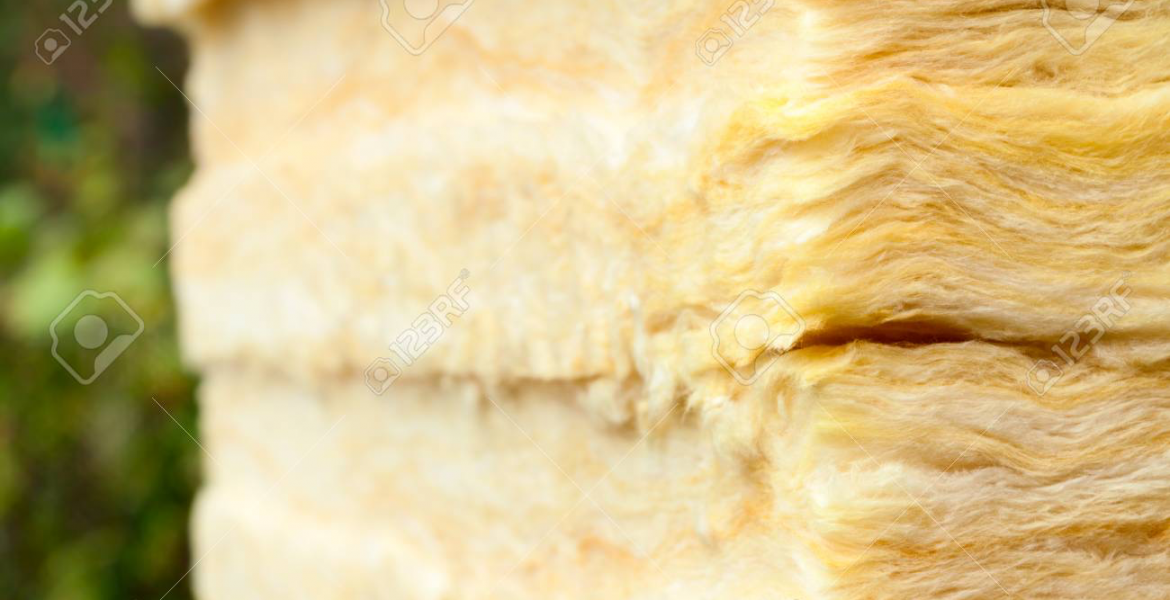 In a year that will have a packed agenda, calls are being made for the health risks of Man-made Vitreous Fibres (MMVF), also known as mineral wool, to be prioritised, both by the European Union and the UK post-Brexit.

MMVF is used for thermal and acoustic insulation in homes and businesses. Since asbestos was banned in 1999 in most countries, MMVF has essentially become the replacement technology. However, questions have been raised over the risks to public health posed by this product.

A report by EU Today explains that MMVF was previously designated as carcinogenic by both the World Health Organisation (WHO) and the International Agency on the Research on Cancer (IARC). MMVF was then declassified as such by both agencies following testing on a reformulated product in 1995 (although the EU still classifies it as a suspected cause of cancer).

The study reveals that the 1995 tests were conducted on MMVF that had had a key constituent, a form of binder, removed. The product that was tested and deemed to be non-carcinogenic by the WHO and IARC is not the same product that was being bought and used by construction workers and DIY enthusiasts alike.

As well as fears of cancer, MMVF is also known to be a significant cause of Chronic Obstructive Pulmonary Disease (COPD), a serious long-term illness that reduces lung capacity.

EU Today’s editor Gary Cartwright has recommended legislative action in three areas. These include the retesting (of the product as it is actually sold) for MMVF to ascertain the risk of cancer posed by the handling of the product. The second recommendation is Health and Safety legislation to protect construction workers and others exposed to MMVF, to ensure that adequate information about the risks is available, and the mandatory provision and use of safety equipment on site. The third recommendation from EU Today is product labelling to ensure that health warnings are displayed prominently on all packaging.

Mr Cartwright explained: “Concerns about rising energy costs and global warming have both placed insulation high on the political agenda: the rush to find a replacement for Asbestos has led to a potentially carcinogenic product, and one which is known to cause life threatening respiratory disease, becoming the industry norm. What we now know as Asbestosis was first identified in London in 1900. It took 99 years for governments to act to protect public health. The European Union – and indeed the UK post-Brexit — must act much more promptly in the case of MMVF.” 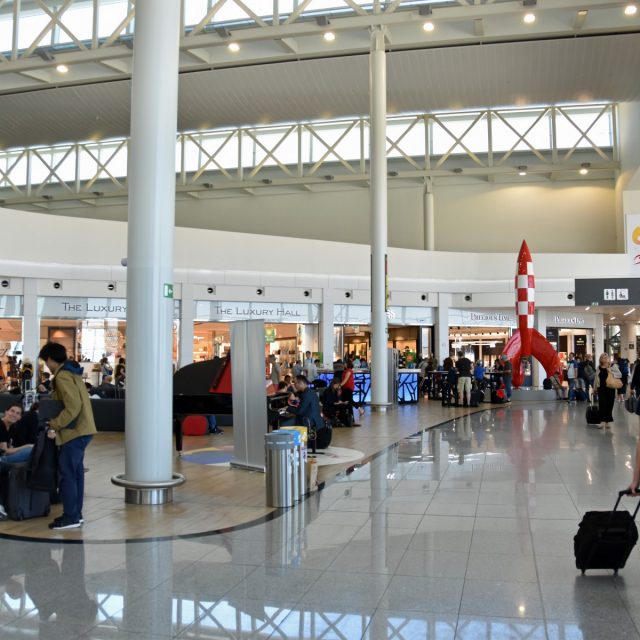 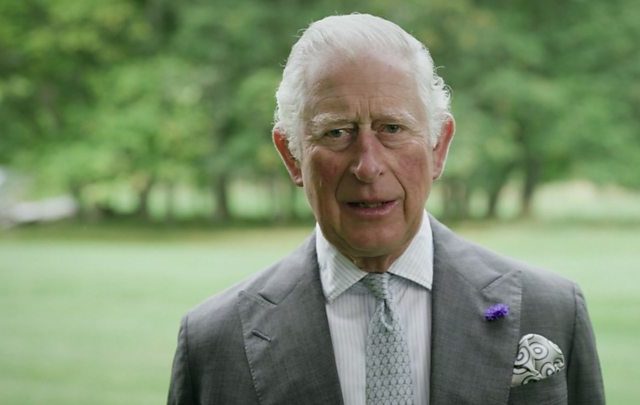