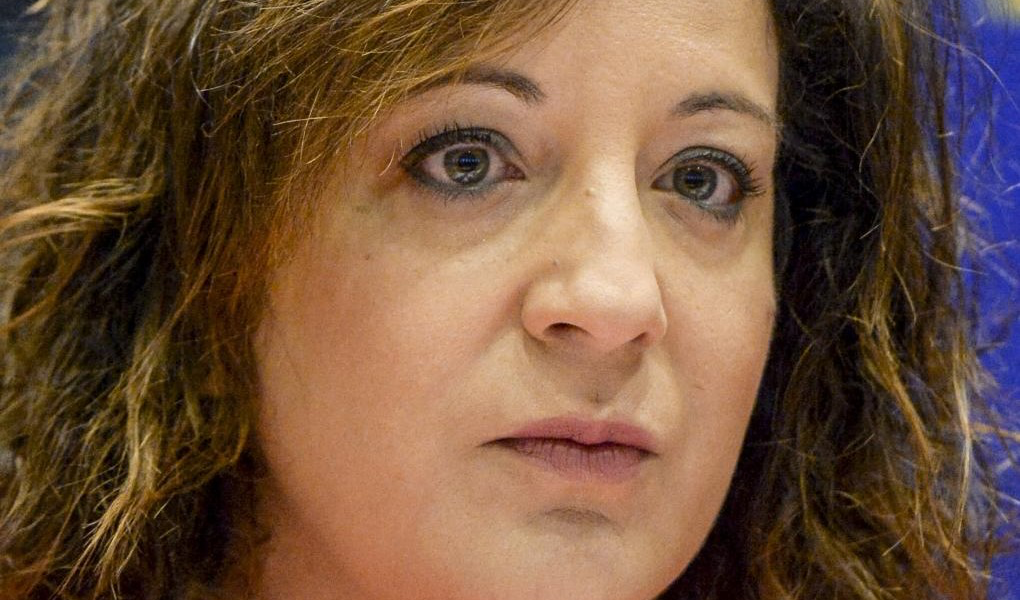 Socialist group leader Iratxe Garcia has added her voice to those calling for next week’s plenary in Strasbourg to be scrapped.

She joins other members who fear that having hundreds of MEPs, staff and others converge on the city could pose a serious health risk and lead to the coronavirus spreading far and wide.

Garcia, a Spanish MEP, said, “I told David Sassoli (parliament’s president) that the plenary should take place in Brussels to avoid further and extra risk of further spreading the virus. We should lead by example.”

She has also written to Sassoli who has favoured the session being held in Strasbourg, saying the decision to go to the French city “was taken at a moment when the coronavirus cases were diminishing in Europe.”

“Now, two months later, several countries in Europe are facing another surge of the pandemic with daily infection rates constantly on the rise. More and more regions are labelled as so-called “orange” or “red zones”, indicating a medium or high circulation of the coronavirus. The actual labelling depends on the criteria applied and differs slightly from country to country, but the trend of another dynamic of the virus is obvious. The Strasbourg department of “Bas-Rhin” is also affected by this dynamic.”

Her group, the letter adds, has “several serious concerns and doubts regarding the holding of this September session in Strasbourg.”

She “fully respects the articles set out in the Treaty with the obligation for Parliament to hold monthly plenary sessions in Strasbourg” but adds, “with the current exceptional circumstances, it is necessary to take exceptional decisions.”

The letter, dated 3 September, says, “The threat of the pandemic is still very much present. We should, therefore, have the courage to repeat our decision taken in March and hold the September session in Brussels while underlining that Parliament’s official seat is in Strasbourg A substantial number of staff – even if limited in numbers – would leave the red zone labelled Brussels to travel to Strasbourg where several hundred members would have to stay in hotels whereas in Brussels many of them can rely on other private means for accommodation.

“Also important to note is the member states’ different rules and obligations in relation to travel during the pandemic which will have diverse consequences for the MEPs when they return home.”

EU Treaties guarantee Parliament’s presence in France and Sassoli has said that he intends to honour them and to return to normality if and when possible.

France says the city is ready to host the parliament again with the country’s Europe Minister Clément Beaune saying, “The health situation in Strasbourg is not worse than in Brussels. We take this very seriously, but [we must] live with the virus and return to as normal a functioning of the institutions as possible, ie through the European Parliament meeting in Strasbourg.”

The health measures taken by the city include ensuring anyone with symptoms is repatriated, isolated or hospitalized as appropriate, and every exposed person is tested within 24 hours.

But, in the letter Garcia goes on, “Throughout Europe, we are asking our citizens to make sacrifices, to follow mitigating measures and to limit their movements. It is, therefore, impossible neither to explain nor to justify why their representatives should increase the risk to counteract these efforts.”

She adds, “The public opinion of the Parliament and the European Union will undoubtedly suffer. holding the next plenary session in Brussels, Parliament could reduce the travel activity and limit any quarantine measures for Members and staff as much as possible. Also returning staff and Members would not create additional burden on the laboratories working on the COVID-19 tests in Belgium.”

A parliament spokesman said,  “The physical presence of staff in Strasbourg will be highly reduced and only one accredited assistant per member can be physically present in Strasbourg. Visitors will not be allowed in parliament’s premises during the session.

“To ensure physical distancing, the chamber will be coupled to another room where members will also be able take the floor and be on camera. This is the same in Brussels.”

The parliament authorities say the aim is to “normalize parliamentary operations as soon as the security situation allows.”

“But,” added the spokesman, “We also insist on precautionary measures to accompany this progressive return to work.” 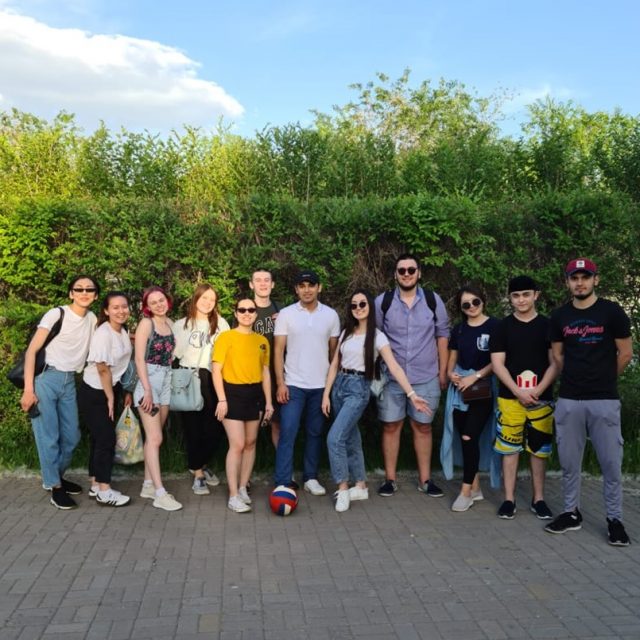 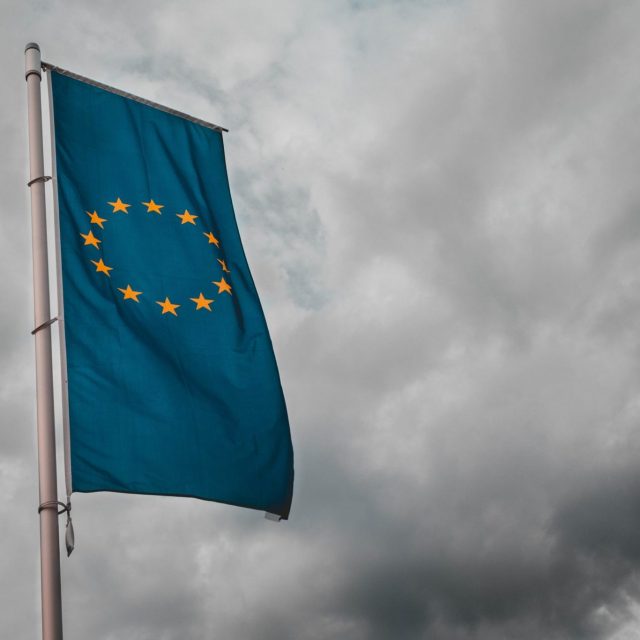