(This article was first published in International Policy Digest at https://intpolicydigest.org/2019/05/10/building-georgian-statehood/)

Parliamentary elections will be held in Georgia in November 2020 and the outcome promises to be the most crucial since the country gained independence 28 years ago, writes Nino Burjanadze

Our democratic principles and traditional values will be at stake. The growing disillusionment of the Georgian population with the current system has reached such a worrying level that only deep reforms of the electoral rules and an end to the paternalistic manner of the governing elite can save the country from a major crisis.

Popular dissatisfaction with government comes not only from obvious procedural discrepancies. It stems from the current style of government: the distribution of administrative resources, the politicisation of the judicial system and the duplication of different branches of government. This all begins and ends with the unofficial one-man rule. It is a well-known Georgian secret, that the billionaire, Bidzina Ivanishvili, runs the country’s affairs through his “Georgian dream” political party, through the police and the judiciary, through control of the press and even in partnership with other political parties.

This causes growing frustration and can be partially cured by free proportional elections as the key to change the rotten oligarchic habits now running the state. It must begin with electoral reform, which will help to bring Georgia into a much-needed democratic recovery.

Thirty years ago massive demonstrations against Soviet governance resulted in 21 deaths. Georgia was then probably the most active republic in the USSR seeking freedom. Unfortunately, the end of the communist regime was followed by civil war. In those days, the government was changed by street protests rather than by democratic elections.

In the last 10 years, we can see some encouraging improvements in Georgian democratic culture, but explosive potential lurks beneath the surface; it has not disappeared and it is growing rapidly now.

The rising tension is troubling but a solution which incorporates traditionalists into the democratic process is possible. Unfortunately, the current ruling government is very far from building any consensus, or even responding to reasonable popular demands.

This was evident during the last presidential campaign (there will be no more separate elections of the president). The two rounds of elections revealed major discrepancies as reported by respected international observers. If we dig deeper, we find a severe political crisis.

The Election Observation mission sent by the OSCE Office for Democratic Institutions and Human Rights presented a factual report which listed campaign disruption, vandalism and even violence in the course of the last presidential elections. It stated: “the use of negative, harsh and at times violent rhetoric significantly overshadowed the campaign, particularly for the second round, and went unaddressed by the authorities.” “Throughout the campaign, there were incidents of misuse of administrative resources, and before the second round, a series of social and financial initiatives were announced, in particular, debt relief for 600,000 individuals by a private financial institution linked to the chairperson of the ruling party. These incidents blurred the line between the state and the ruling party.”

If you add to this deep concern over harsh inflammatory rhetoric and almost exclusively negative campaigning, the picture is gloomy.

Following this report, ten prominent members of the European Parliament sent a letter to the EU’s High Representative for Foreign Affairs, Federica Mogherini. In the letter, they stated: “Most credible interlocutors and organisations, namely the Venice Commission, and Georgia’s credible watchdogs and non-governmental organisations, such as ISFED, have long identified Georgia’s mixed election system to be prone to produce supermajorities as a major systemic problem. The decision of the current government to delay enacting the fully proportional representation electoral system from 2020 to 2024 received much criticism from all these stakeholders, in particular, civil society. Following the presidential elections, virtually all of Georgia’s opposition political parties and credible civil society organisations have called on the Government to engage in dialogue about how to achieve a consensus agreement for the electoral system by 2020.”

It must be emphasised that all major opposition parties, including my own, support the proposal of implementing a fully proportional representation electoral system. Today, the Georgian Parliament has 150 members, elected for a four-year term, 77 seats by proportional representation and 73 in single-seat constituencies. The use of “administrative resources” in the election of the 73 deputies, in particular, is prone to abuse and manipulation.

The much-needed reforms will not just upgrade Georgia’s civil election procedures but will change positively the whole climate of popular disappointment and frustration. This is an opportunity to unite in the democratic process both traditionalists and modernists and to strengthen trust in our institutions. We hope that Europe will help Georgia’s aspirations to come into line with European electoral standards and to restore our faith in the same democratic values and principles we seek to share with Europe. The alternative is too hard to imagine.

The Author, Nino Burjanadze, is the leader of the Democratic Movement-United Georgia party; she has previously served as Speaker of the Parliament of Georgia, and twice as the acting President of Georgia, the first woman to hold this office in Georgia. 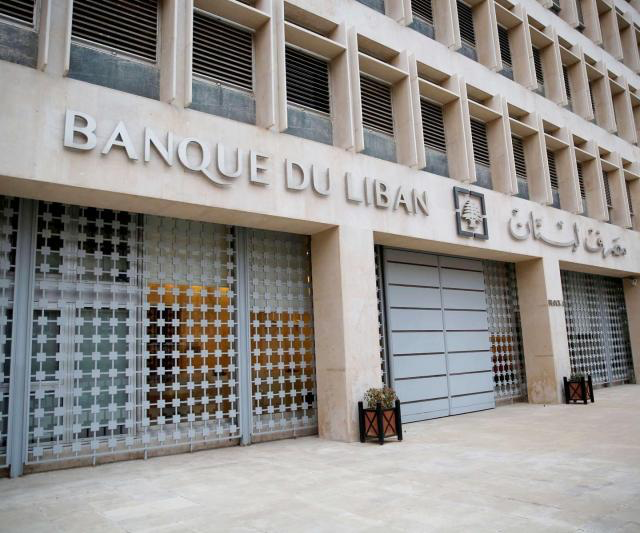