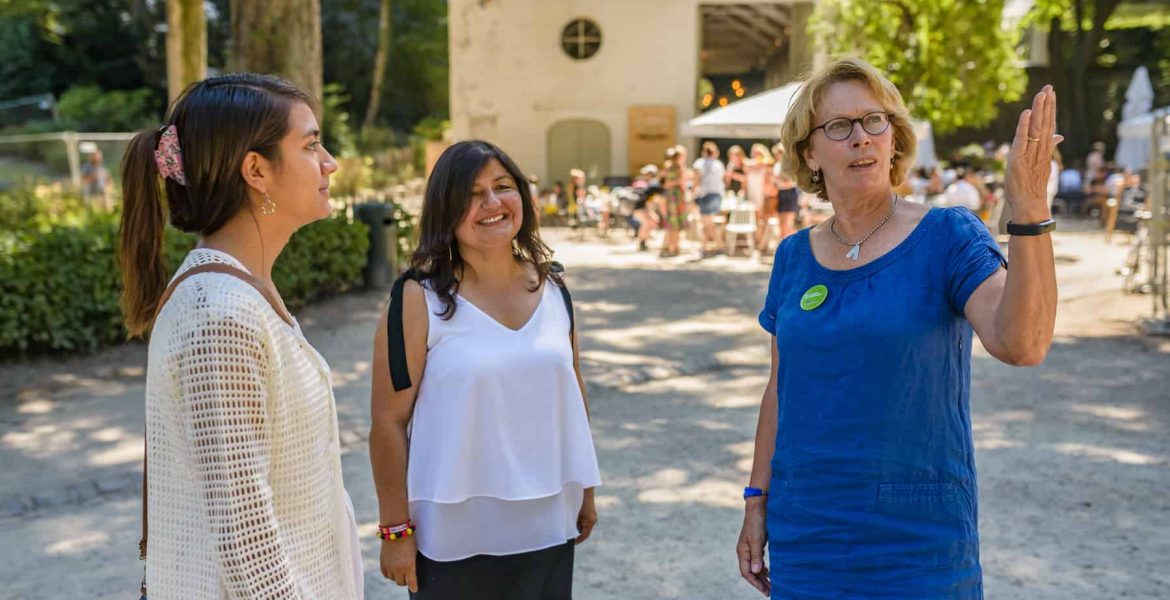 Founded in New York in 1992 and launched in Brussels in 2010, a shining example of participatory tourism, the network of Brussels Greeters will celebrate its 10th anniversary in September. In these uncertain times, the Greeters believe that it is more essential than ever to share one of their fundamental values: cultural exchange and the creation of links.

Founded in 2010, what was an innovative and authentic concept then, is still very much in vogue today. At a time when social distancing is the order of the day, the Greeters continue to bring people together and focus on one of their fundamental values: cultural exchange and genuine human connection. This network continues to exist thanks to the many volunteers who (re)introduce national and international tourists to their city by sharing their passion, anecdotes, favourites and tips.

Since the beginning, the Greeters have guided no less than 13,000 visitors through Brussels. Our capital’s network currently has 100 volunteers with a wide variety of profiles. They are pioneers of the experiential travel trend, which was not common in 2010, but is now widely adopted. At the time, Brussels was the very first Belgian destination to offer a Greeters network. Then followed 8 other Belgian destinations. The Brussels Greeters are part of a large international family, called the International Greeter Association, ready to welcome people from all over the world. They are present in more than 120 destinations, with a total of around 3,500 premises that welcome more than 53,000 guests/visitors per year.

The Brussels Greeters have weathered the health crisis and are taking advantage of their 10th anniversary to remember the many encounters and beautiful moments of multicultural exchange that have taken place. This 10th anniversary has also prompted them to look to the future with an ever- growing willingness to innovate.

Yves, a Greeter from Brussels, is a fan of street art and follows all the Belgian street-artists. They all know him, especially Jaune, who has fun representing Yves at each of his performances. Déna, started stand up after some memorable presentations for young stagiaires from the European institutions. She was able to make a 700-strong crowd roar with laughter. Now she opens for Guillermo Guiz, a renowned comedian.

Roland, a Greeter since the project’s inception, tells us that “Being a Greeter allows me to share my passion with visitors, show them places they would not have seen otherwise and enjoy convivial moments of exchange with them. It lets me experience a kind of travel without crossing borders! I like to end my visits by sharing a drink with them”.

Brussels’ Greeters network is celebrating its 10th anniversary today and is ready to start a new chapter, with the same passion for our city, and plenty of new ideas and dreams. 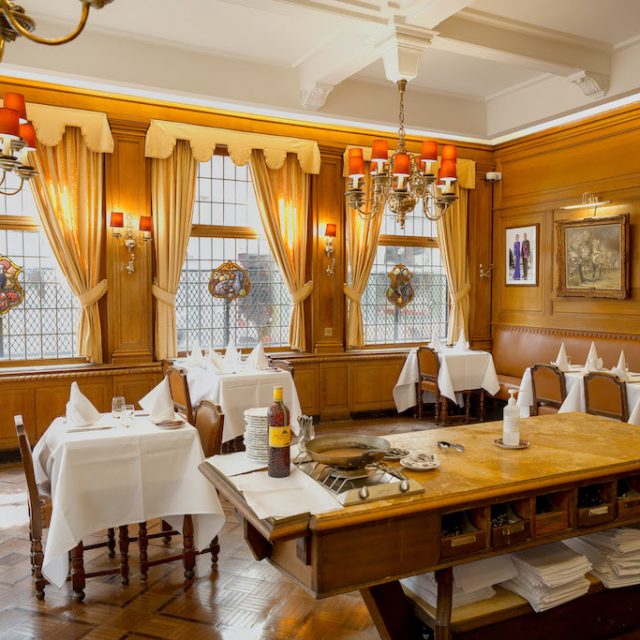 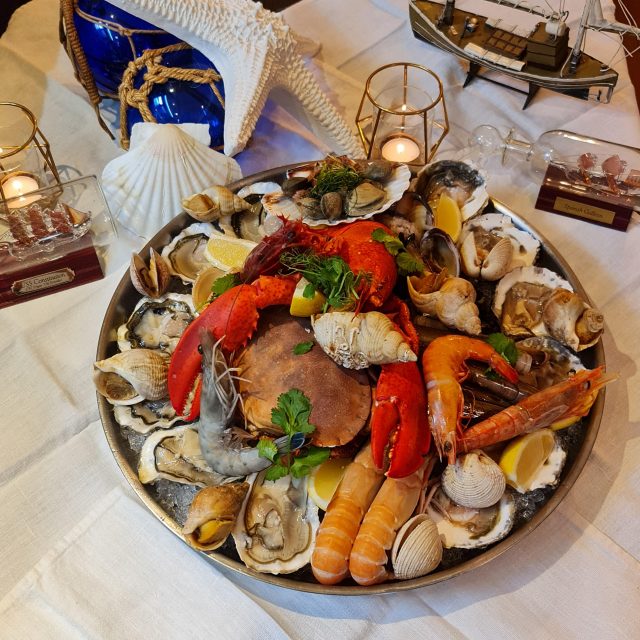 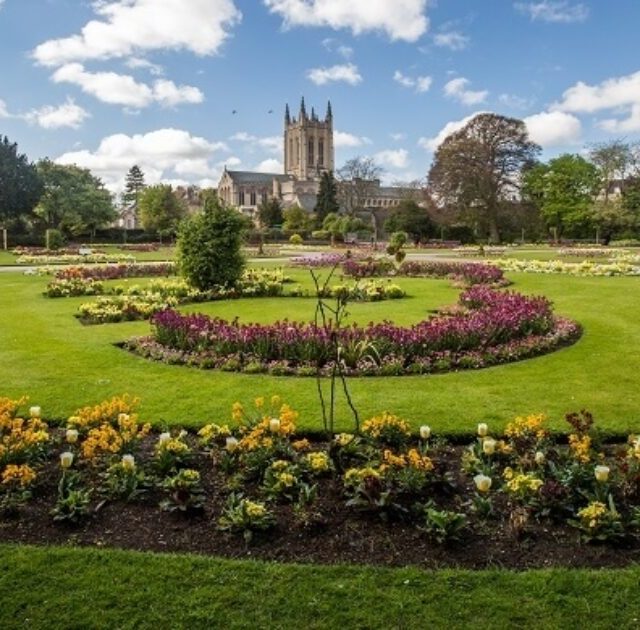