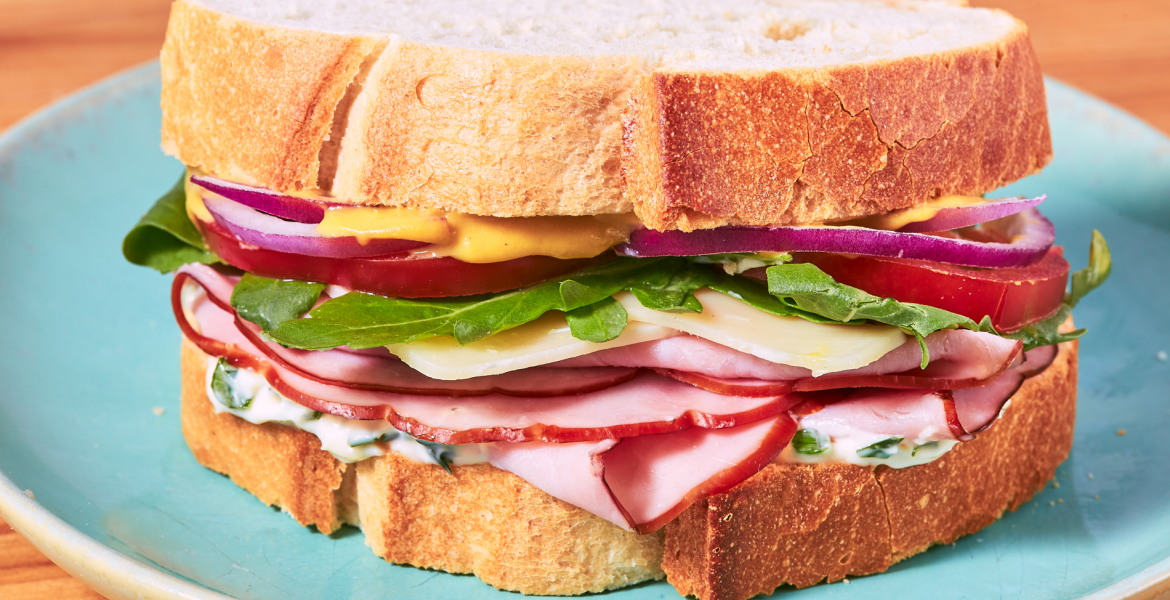 After their Christmas recess, the International Trade Committee of the European Parliament is now due to comment on the trade agreement between the EU and the UK, in preparation for the Parliament’s vote in March on granting consent to the agreement.

In the meanwhile less than two weeks into implementation of the agreement, EU-UK trade has descended into chaos for many ordinary citizens.

The Guardian reports today on Dutch customs officers confiscating ham sandwiches from drivers arriving by ferry from the UK under post-Brexit rules that ban personal imports of meat and dairy products into the EU.

Have EU and UK politicians really spent our taxes negotiating for 4 years to conclude an agreement that results in this kind of farce to be played out by our bureaucrats? What will come next – imports from Tesco’s wine shop in Calais banned at Dover for failing to meet UK standards? British bangers boycotted in Brussels because they have not been properly classified as emulsified high fat offal tubes?

Trade agreements are meant to improve international relations, not destroy them, and to facilitate economic relations by cutting red tape, not create unnecessary employment for civil servants to implement new rules and regulations that stultify trade and hinder the movement of goods.

Whilst this EU UK Trade and Cooperation agreement may prove yet to be a fertile source of material for the next BBC comedy series of “Yes, Minister” the calamitous consequences of this ill-conceived treaty deserve for it to be unceremoniously rejected by the European Parliament for failing the most basic test of all, namely common sense. It is not in the public interest for either EU or UK citizens to tolerate this deceitful waste of our taxes any longer.

Now that everyone has seen what the King’s new suit of clothes looks like, it is surely time for somebody to have the guts to speak up and admit that it is a fraud and a fiction which leaves anybody wearing it utterly naked, and to start sacking the tailors who created it. The Importance of Rule of Law for Investors