Skip to content
You are here
Home > Latest > Breaking The Code 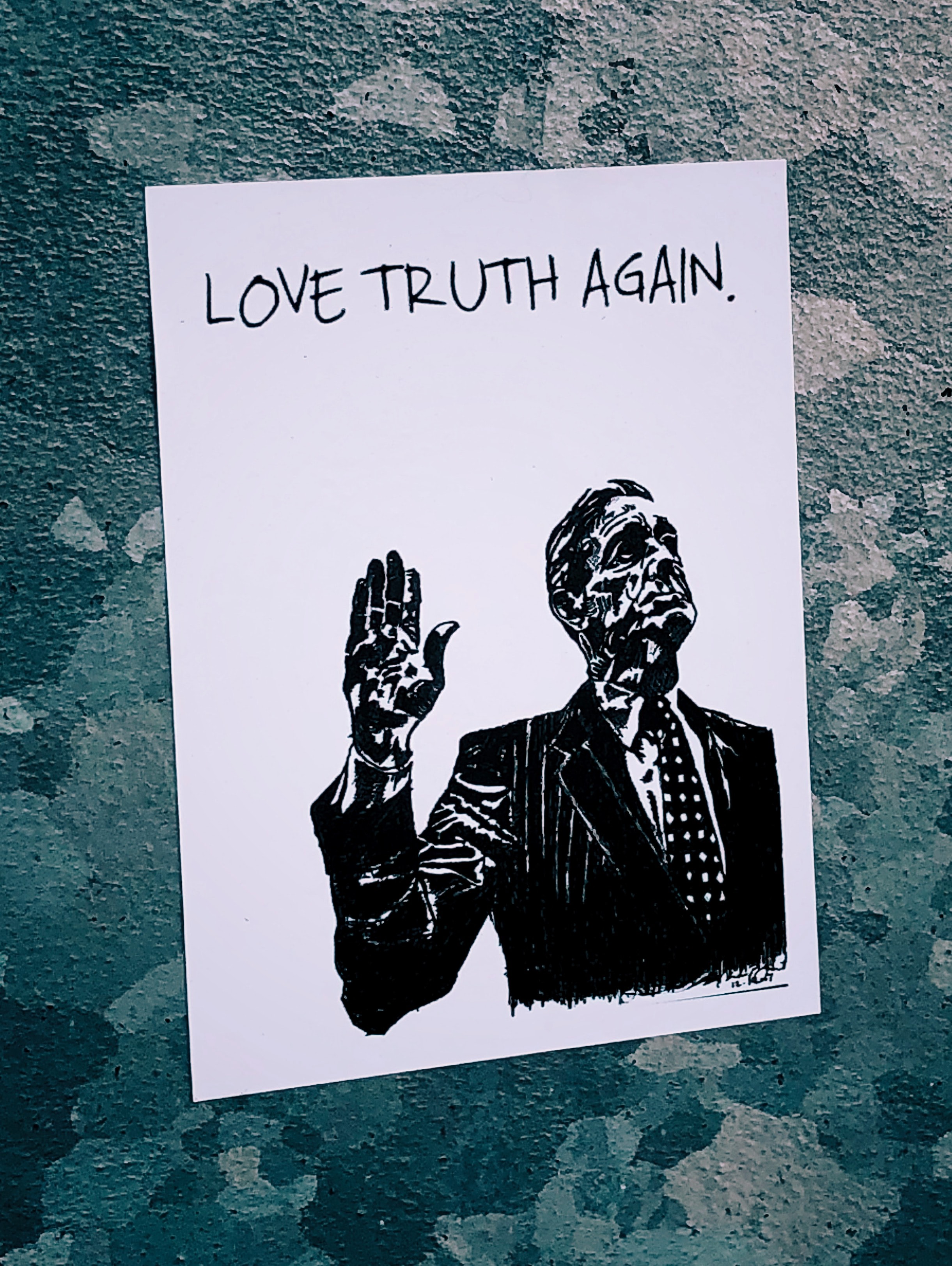 Photo by Jon Tyson on Unsplash

In 2003 Tony Blair appointed the first UK Ethics Adviser to investigate ministerial sleaze. Why the UK should need such a role while no EU Prime Minister has felt a similar need says something about the unique state of UK politics, writes Philip Bushill-Matthews.

Voters have the right to expect that anyone in public office can be relied upon to follow the highest standards. Nowadays UK politicians need to be reminded how to behave. Standards have been progressively spelled out over the years, and the history of their development is revealing – though not always reassuring.

Historically guidance had been given via an internal Parliamentary document titled Questions of Procedure for Ministers, or QPM. Following the inquiry into arms sales to Iraq, QPM was amended to include a specific requirement to ‘not knowingly mislead Parliament.’ There was also a recommendation from the Public Service Committee setting out terms of accountability, again curiously just for Ministers rather than MPs as a whole: this was accepted at the end of the John Major Government and formalised by Tony Blair in 1997 as ‘The Ministerial Code’.

This would include for the first time the seven ‘Nolan’ Principles of Public Life:  Selflessness, Integrity, Objectivity, Accountability, Transparency, Honesty and Leadership. All good stuff. It would also include penalties for breaching the Code. Blair added that he expected all Ministers to work within the spirit as well as the letter of the Code. Recent experience suggests this expectation is far from being fulfilled.

It has become traditional that incoming Prime Ministers on taking office may propose changes to the Code, as if standards of behaviour somehow need to change with the times rather than be fundamental ethical rules which are timeless. Most Prime Ministers have made changes, until recently mostly relatively minor and largely procedural.

When Cameron became Prime Minister in 2015, no longer dependent upon Liberal Democrats in coalition, he introduced a key change removing the unambiguous commitment to comply with ‘international law and treaty obligations.’ A softer statement requiring Ministers simply to ‘comply with the law’ claimed to mean the same thing – which it clearly did not.  A requirement for any Minister wishing to take a special adviser (Spad) on an expenses-paid overseas trip to have prior approval from the relevant Permanent Secretary was also removed. Spads would now be able to roam free.

Following a series of different allegations which led to the resignations of three Cabinet Ministers a new version was published in 2018, which highlighted the need for respect in Ministers’ working relationships with the Civil Service. It also included a new requirement from PM Theresa May that all Ministers should confirm that they had actually read the code. A breakthrough…?

The stage was now set for Boris Johnson, who realised the Code placed considerable restrictions on himself and his team – which of course is what it was designed to do.  Time to ‘take back control.’

He first re-wrote the foreword to the Code removing all references to honesty, integrity, transparency and accountability. He then specified that colleagues should no longer be compelled to resign automatically for ‘minor’ breaches (as defined by the Prime Minister): they could apologise or lose their pay for a short period instead. Chris Bryant, Chair of the Parliament’s Standards Committee described these changes as ‘appalling…. it means that the tiny semblance of accountability disappears: if you break the rules, just rewrite the rule book.’

Finally, Boris refused a demand from his then Ethics Adviser, Lord Geidt, to be granted the power to launch his own investigations, making clear that as PM he would be the sole arbiter of whether or not it was appropriate to order an investigation, just as the PM would also decide what action, if any, to take in case of any breaches. Lord Geidt finally resigned saying that ‘the idea that the PM might to any degree be in the business of breaching his own code is an affront.’ The Prime Minister would not just be above the law: he would be the law.

The country now has a new Prime Minister, and finally a new Ethics Adviser in Sir Laurie Magnus after other candidates dropped out because the role still had no powers to initiate any inquiry. But by re-instating Suella Braverman as Home Secretary within days of her ‘resignation’ following repeated breaches of the Code, and re-appointing Dominic Raab as Deputy PM despite numerous allegations of bullying Civil Servants and specifically intimidating the Victims Commissioner, Sunak looks to be following the example of Boris Johnson: Breaking the Code is no brake on political careers.

The Ministerial Code was supposed to protect the public from serious ministerial misdemeanours: its mission now seems to be to protect Ministers including the PM from public accountability.

The Author, Philip Bushill-Matthews, is the Former Leader of the British Conservatives in the European Parliament. 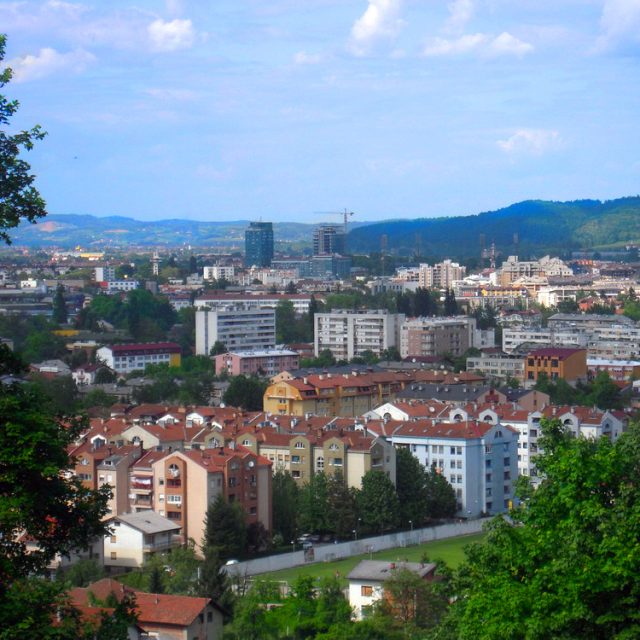 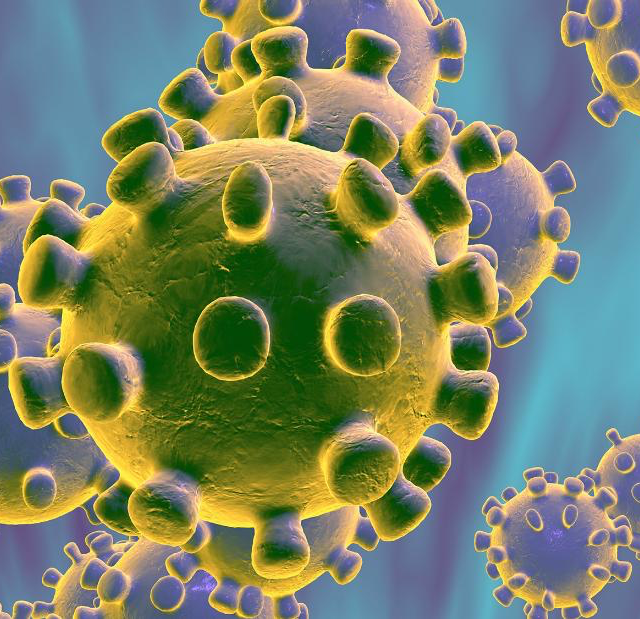