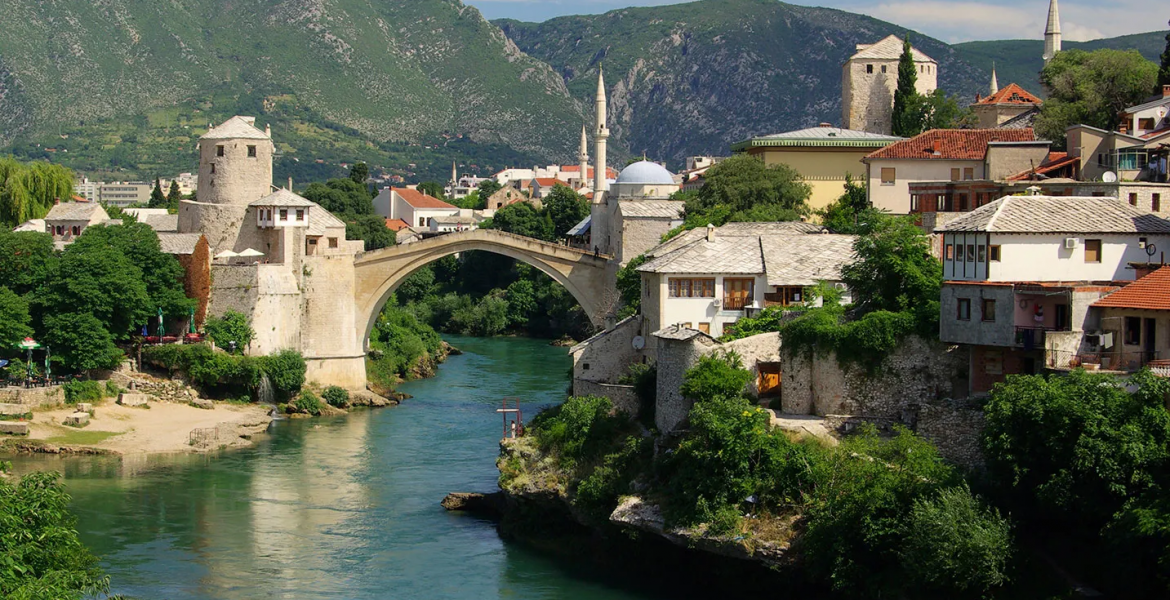 Bosnia and Herzegovina has become a full member of the EU civil protection mechanism.

This is the European solidarity framework that helps countries overwhelmed by a disaster.

Commissioner for Crisis Management, Janez Lenarčič, was in Sarajevo to officially sign an agreement on behalf of the European Union to grant the country official membership of the Mechanism.

“Bosnia and Herzegovina was already benefitting from the EU Civil Protection Mechanism as a receiving country, but now by being a full member they will also be able to actively dispatch assistance via the Mechanism wherever it is needed,” he noted.

The Commissioner said: “Today we are taking an important step towards stronger European crisis response – Bosnia and Herzegovina is joining the EU Civil Protection Mechanism as a fully participating member.”

“This comes at the time when natural hazards are on the rise in Europe, and elsewhere in the world. This year we endured one of the toughest summers with forest fires blazing across Europe. We saw once again that EU disaster response is the strongest when we act together.”

“Fully fledged participation in the EU Civil Protection Mechanism is a recognition of the significant progress Bosnia and Herzegovina has made over the years in building a resilient civil protection system. I am confident that soon other countries in need will reap the benefits of this accession.”

During his visit, the Commissioner met with the Members of the Presidency of Bosnia and Herzegovina and the Minister of Foreign Affairs, Bisera Turković as well as Minister for Security, Selmo Cikotić. 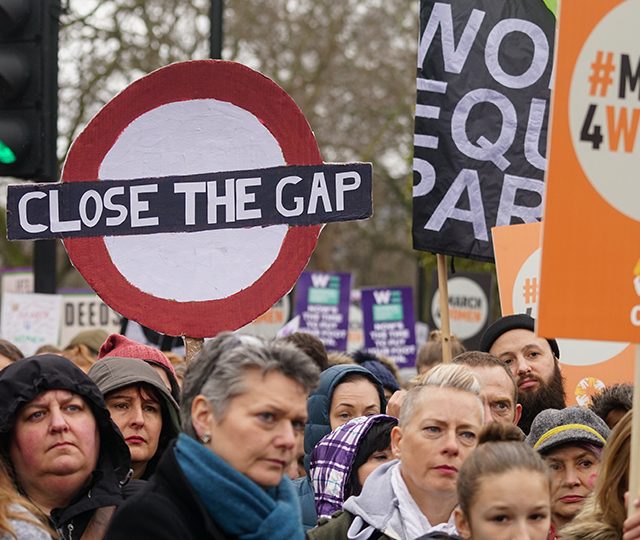 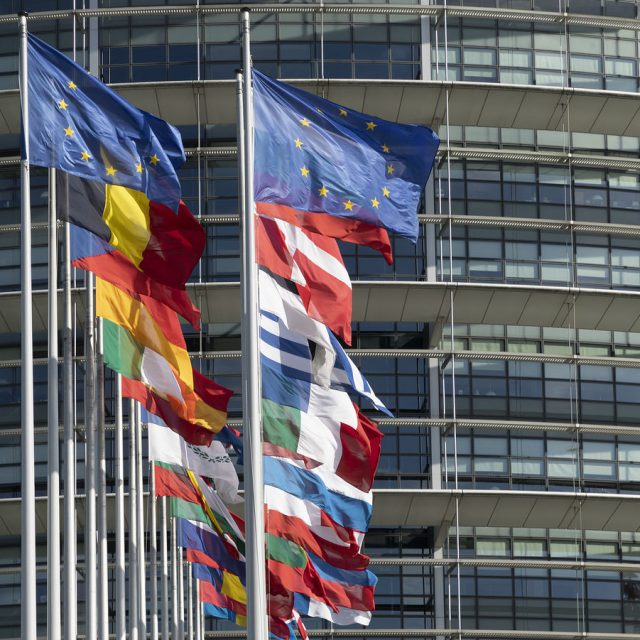