Skip to content
You are here
Home > Culture > Boris Johnson: The Gambler 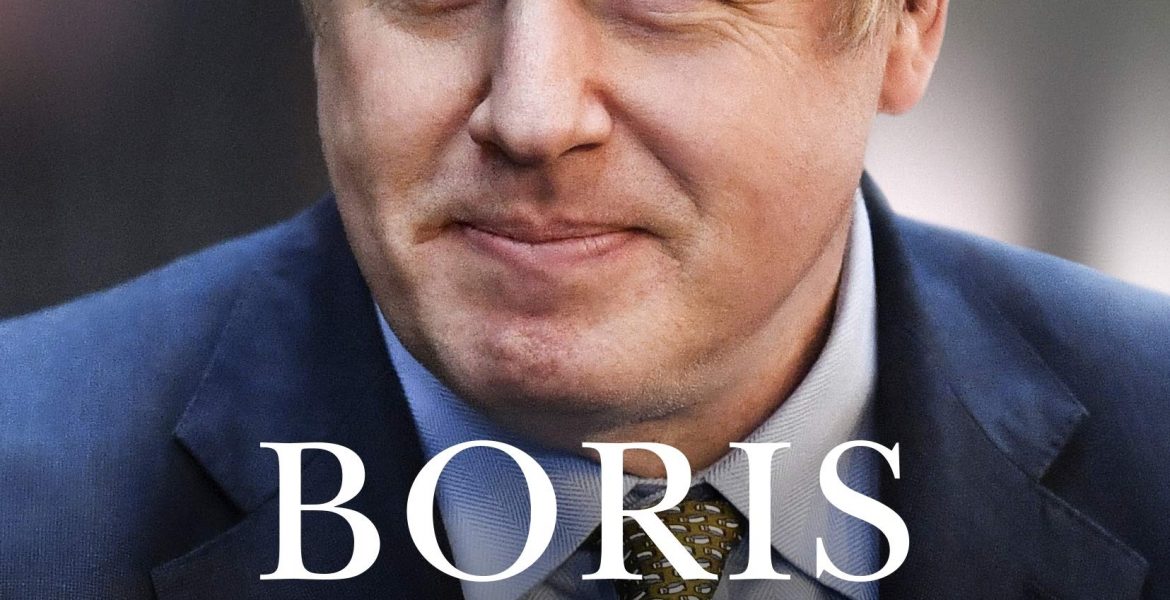 They say a truly historic prime ministerial term in office is marked by the incumbent having an “ism” after their name.

Of course, we had Thatcherism, then Blairism but whether such an “accolade” can be afforded to the present tenant on No.10 is another thing altogether.

Certainly, Boris Johnson brought the sort of “baggage” to his tenure at the top of British politics that few, if any, of his predecessors can lay claim to.

An unspecified number of children, living “above the shop” with his partner (unmarried), celebrity status essentially first gleaned from a stint on a TV quiz show…..

The list is endless and all is wonderfully chronicled in an exceptionally authoritative and entertaining biography, called “Boris Johnson: The Gambler”  by Tom Bower.

But the book also notes, right at the end, that Boris – as Bower constantly refers to him – can also lay claim to the sort of poll ratings that even Maggie or Blair could not manage.

Although, given the sheer pummelling the man has sustained, not least physically, since then, it is perhaps easily forgotten that no previous modern Tory leader has maintained the popularity enjoyed by “Boris” at the end of their first year.

Both Thatcher and Blair understood only at the end of their first year in office the unique demands of office.

Whether the current PM can manage that remains to be seen but some might argue that he has already exceeded the expectations of those who had consistently written him off as a glorified buffoon, albeit an Eton educated “toff” and one terribly well acquainted with Greek classics.

The author of this impressively researched book, all 550 pages of it, deserves a spot of sympathy as he, and it, has already been rapidly overtaken by particularly fast moving events.

These,notably, include the ongoing pandemic of course, two whole chapters of which are totally devoted to its handling by “Boris” and his government. Despite a very impressive vaccines roll out, the jury is probably still out on this.

But, of course, there was one other mammoth, life-defining event – Brexit – that overshadowed much of what “Boris”  sought to achieve in the early days of his premiership.

Brexit has, to some extent, been “won” – at least if the signing of a trade and security agreement is indicative of “victory” – but the other gigantic shadow still looming over his tenure – the ongoing struggle against the global health crisis – is far from won and one assumes that it is this battle that will ultimately define Boris Johnson’s exact place in political and social history.

What cannot be denied, though, is the sheer effort and tenacity that must have been invested by Bower for what is a very readable account of Johnson’s exceptionally colourful past and political career to date.

We get something of an insight into the often turbulent Family Johnson, with father Stanley  often apparently at loggerheads with “Boris”, along with the PM’s siblings.  There certainly seems to be no loved lost there.

It is when Bower is retelling these “human” stories that the book is, arguably, at its most entertaining and engaging.

Certainly, it is hard to imagine a similar work on, say David Cameron, being able to rely on anything like, just to give one example, the same salaciousness as the PM’s well documented affair with the American Jennifer Arcuri.

However, things do get a bit bogged down (for this reader at any rate) when the author goes into recording the long term in office “Boris” had as London Mayor. It all gets a bit too “London centric”, particularly for those (one imagines) who do not happen to live within the confines of the M25.

Given how things have moved on so rapidly in recent weeks (let alone months), the two chapters devoted to the pandemic also seem all rather dated now.

The author also does not seek to hide what appears to be sheer contempt for the Labour party, Jeremy Corbyn in particular, and the EU and Remainers.

But nor does Bower try to under estimate some of the mistakes and failings many have attributed to the PM over the years, saying that “even committed Tories barely praised Boris” after he left City Hall before setting his sights on what many have said has always been his No 1 goal – Number Ten.

But, through it all, you really do get the feeling that, warts and all, he has a real sneaking admiration – and even affection – for Johnson.

The question now is whether the Great British public feel the same and if they are willing, as with Maggie and  Blair, to re-elect “Boris” at the next election.

It is not without fault but, still, this is a massively admirable story of an individual who must already go down as one of the most colourful incumbents of the highest political office in the UK.

Boris Johnson: The Gambler by Tom Bower is published by WH Allen. 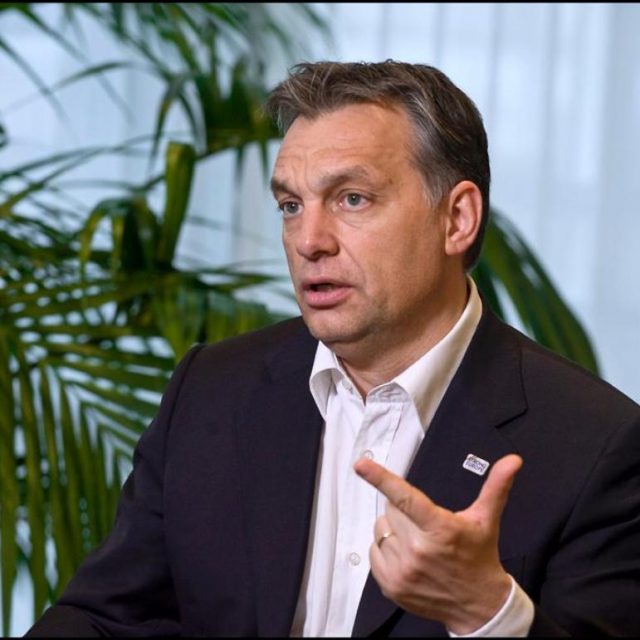 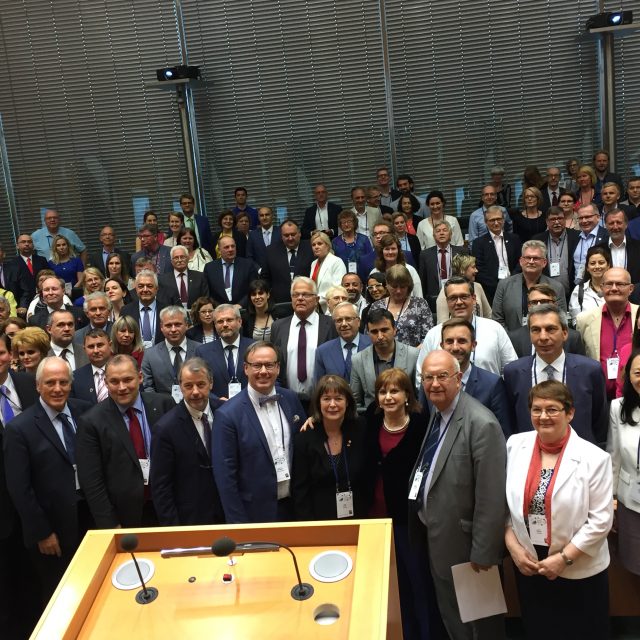 I have a story