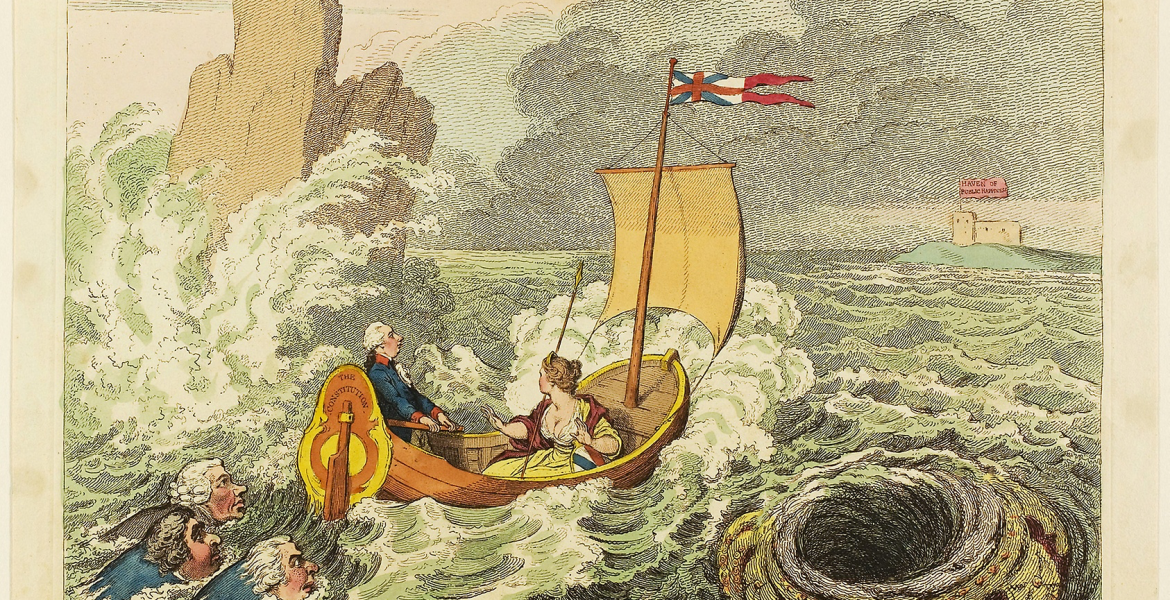 Following the second round of negotiations on a new EU-UK partnership David McAllister MEP, Chair of the European Parliament UK Coordination Group, issued the following statement.

“Today, the European Commission and the UK government concluded the second round of negotiations on a new EU-UK partnership via videoconference. I am concerned to hear Michel Barnier expressing his disappointment about the British lack of engagement within four crucial areas of divergence, including level playing field provisions, fisheries, cooperation in the area of security and the overall governance of the partnership.”

“At the same time, the UK negotiator again ruled out an extension of the transition period, which means that time is clearly of the essence, with the COVID-19 pandemic having already slowed down the pace of negotiations.”

“Progress must be made in all these areas as well as in the implementation of the Withdrawal Agreement by June. Only two negotiation rounds remain until then and concrete results must be achieved, showing tangible progress in the next week.”

In the meanwhile, the so-called “Get Britain Out Campaign” is saying that  it is vital for the UK’s Worldwide Trade Talks to Continue.

A month ago, this UK Eurosceptic campaign wrote a letter to the UK Secretary of State for International Trade, The Rt Hon Elizabeth Truss MP (Liz Truss). They raised concerns over the lack of progress being made relating to the UK-USA Free Trade Agreement and to update the public accordingly. Since they did not receive a response – and it has now come to light the UK-USA trade negotiations have been suspended – they have written again to again request an update, along with information on progress regarding other trade deals around the globe.

Faced with the worst recession in more than a hundred years from the economic impact of the COVID-19 Pandemic, and a potentially disastrous double whammy from a “No Deal” Brexit departure in 8 months’ time from the largest single market in the world , the public is entitled to clear and transparent communication from the British Government about what their plan is to guide the Ship of State between Scylla and Charybdis. If the strategy is to lash the Prime Minister to the helm, and pray for good luck, this plan is not cunning enough to inspire me with confidence.

This website totally supports David McAllister’s call for the UK to make significant progress in their talks with the EU – a loyal and valued market for British goods and services for almost 50 years. If the British economy is to recover after the pandemic, and start to rebuild growth for the longer term, it would be utter folly of a Trumpian magnitude to imagine this to be even remotely possible without the EU as the UK’s most trusted trade partner. 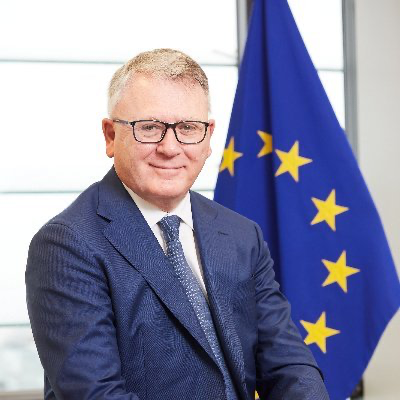 How to Use REACT-EU Fund 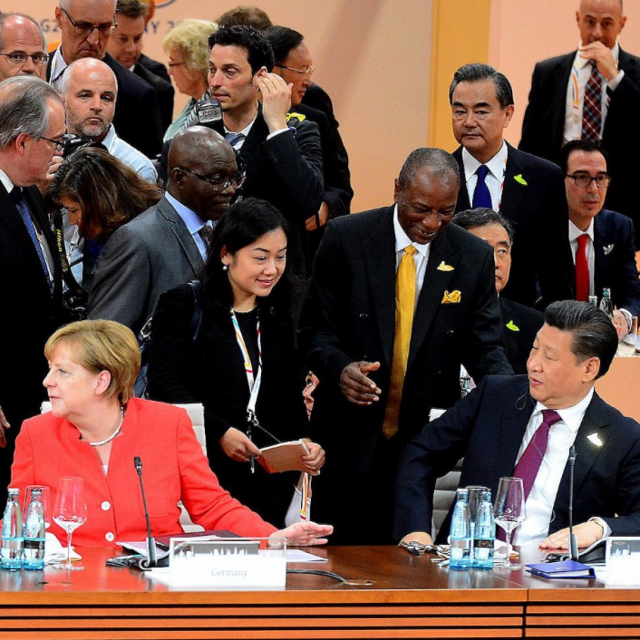