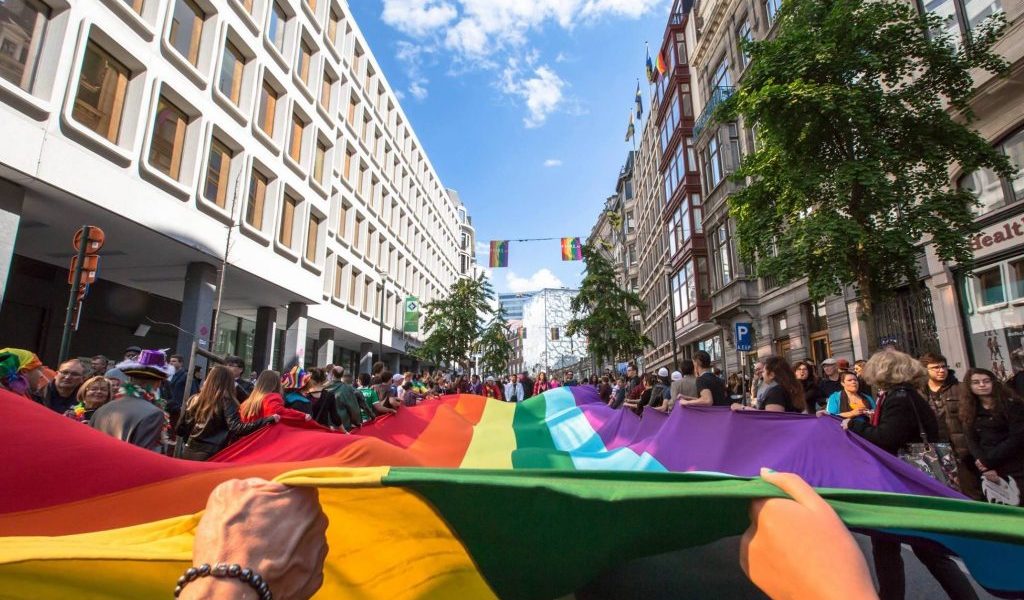 After a two-year absence, Belgian Pride made a comeback this year. More than 120,000 people participated in the Belgian Pride Parade.

The streets of the capital were decked out in the colours of the rainbow. It was an opportunity for those taking part to share their message and their demands in a joyful and good-humoured atmosphere.

It’s a call for more inclusion, diversity, respect and equality for LGBTQI+ people. Belgian Pride is an opportunity for citizen, activist and intellectual initiatives to put forward the demands of the LGBTQI+ community and stimulate political reflection.

The theme chosen this year was “open” and the festival has always been resolutely open to all.

Belgian Pride featured artists who are committed to the cause.

They delivered powerful messages, stories and strong statements on behalf of the community. On the stages and in the partner cultural institutions such as Ancienne Belgique and Cinéma Palace, the public was immersed in LGBTQI+ culture by performers passionate about the cause. And the festivities are far from finished. They’ll be continuing until the early hours in various parts of the capital.

From the Pride Village on the Mont des Arts to the street parties and performances in the Rainbow Village, not forgetting the numerous parties honouring the diversity of the LGBTQI+ scene, it’s impossible to miss Belgian Pride 2022. After a two-year absence, Brussels was delighted to once again be hosting Belgian Pride, now celebrating its 25th year! visit.brussels has partnered the event since 2012.

In addition to providing logistical support to the organisation, the Brussels region’s tourism agency makes a point of promoting Brussels as the LGBTQI+-friendly capital of Europe, which enjoys a spirit of freedom supported by antidiscrimination legislation.

Brussels is proud to be among Europe’s most LGBTQI+-friendly cities. Belgian Pride is an opportunity to celebrate diversity but also to defend and assert LGBTQI+ rights, with the aim of making society more equal and inclusive. In fact, beyond its festive dimension, Pride is an opportunity to highlight the rights and demands of the community and stimulate political reflection. 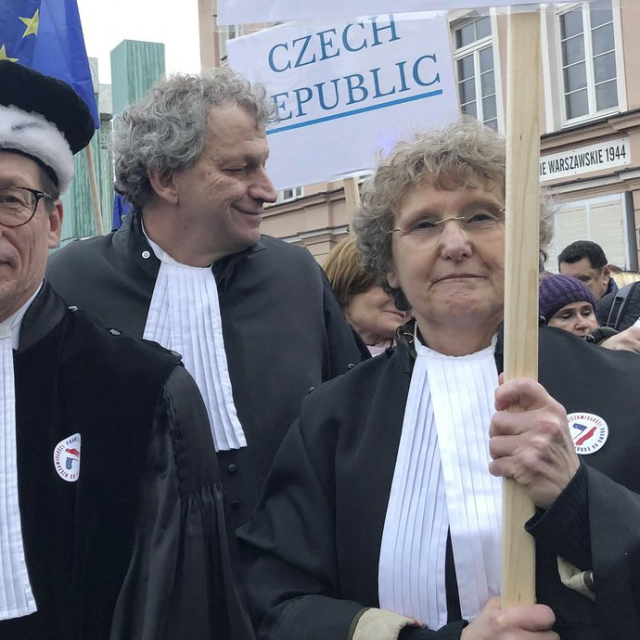 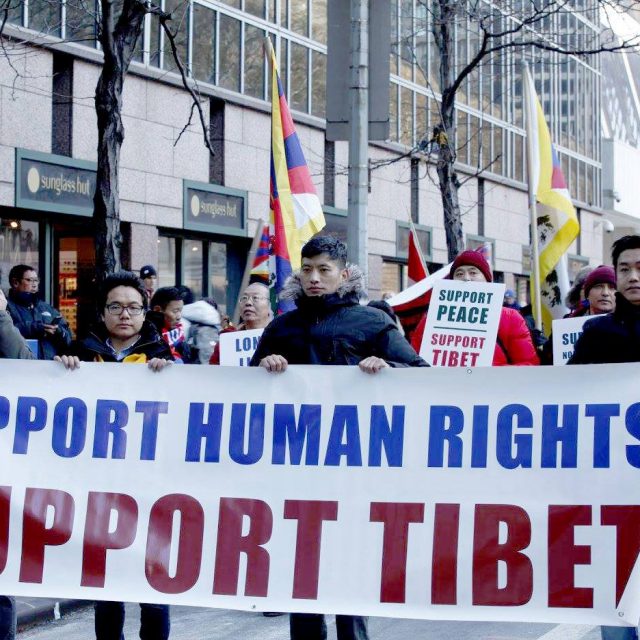