Skip to content
You are here
Home > Council > Belarus Sanctions 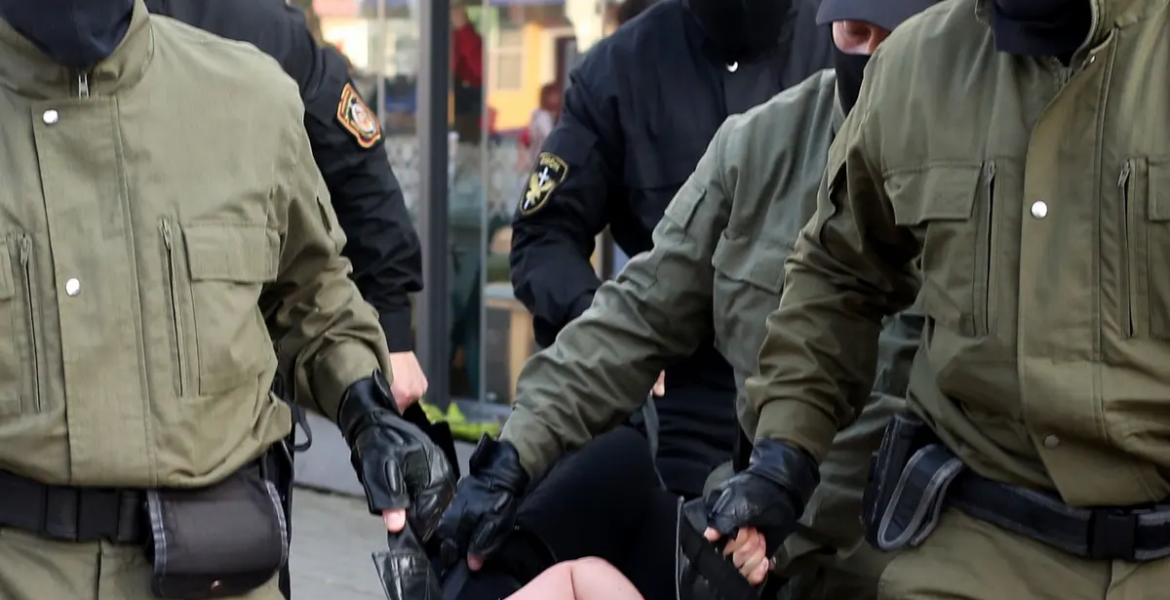 In response to the brutality of the Belarusian authorities and in support of the democratic rights of the Belarusian people, the Council last week decided to adopt 36 additional designations. These sanctions target high-level officials responsible for the ongoing violent repression and intimidation of peaceful demonstrators, opposition members and journalists, among others. They also target economic actors, prominent businessmen and companies benefiting from and/or supporting the regime of Aleksandr Lukashenko.

This decision aims to send a powerful message to the responsible political and economic actors that their support to the regime comes at a cost.

Restrictive measures include a travel ban and an asset freeze. The travel ban impedes those listed from entering or transiting through EU territories, while the asset freeze is used against the funds or economic resources of the listed persons. In addition, EU citizens and companies are forbidden from making funds available to the listed individuals and entities.

The decision follows up on the agreement reached by the EU foreign affairs ministers at their video conference meeting on 19 November 2020. The sanctions apply with immediate effect.

A total of 88 individuals and 7 entities are now designated under the sanctions regime on Belarus.

In the context of the crackdown by Belarusian authorities, a first round of sanctions was imposed by the Council against 40 individuals on 1 October 2020. A second set of sanctions targeting Alexandr Lukashenko and 14 other officials was imposed on 6 November 2020. Designated persons, among others, include key figures of the political leadership and of the government, senior officials of the Ministry of the Interior and its troops, the Chair of the Council of the Republic of the National Assembly of Belarus, the Prosecutor General, several judges, the Chairman of the National State Television and Radio Company, and several prominent economic actors.

The purpose of these sanctions is to put pressure on the Belarusian political leadership to prevent further violence and repression, to release all political prisoners and other unjustly detained people, and to initiate a genuine and inclusive national dialogue with broader society. 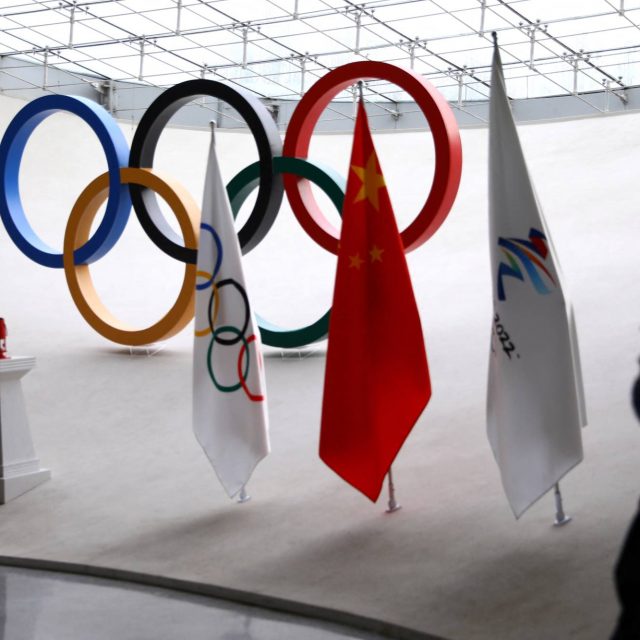 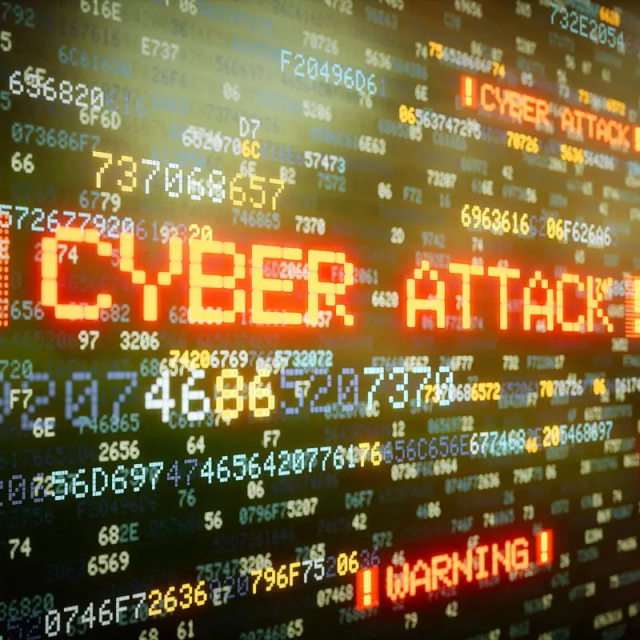