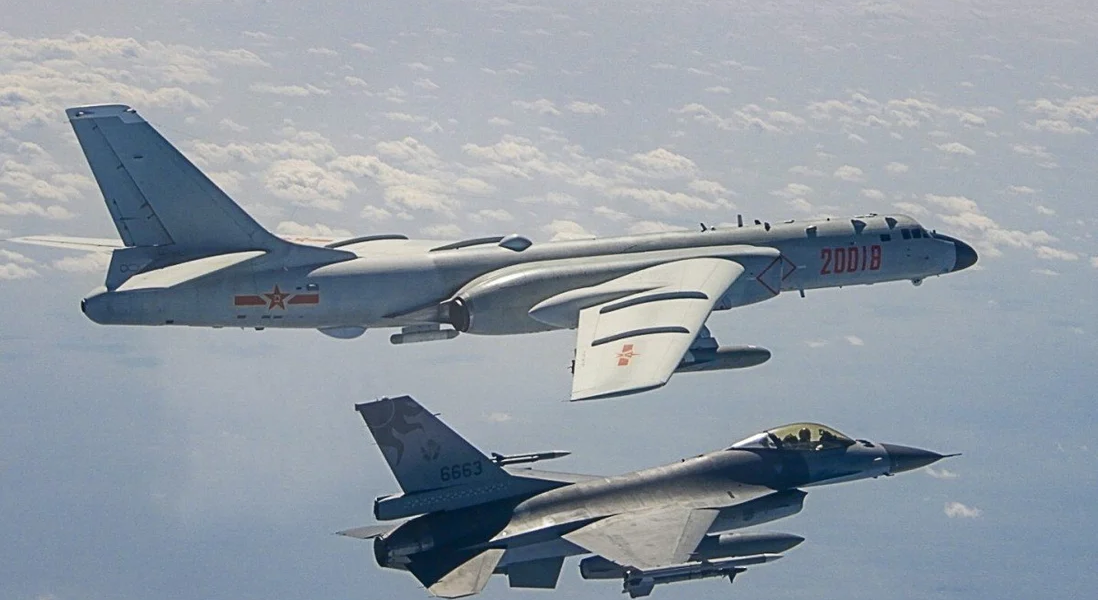 There is no rational justification for a demand for the “reunification” of Taiwan with the PRC writes Aaron Rhodes.

Xi Jinping and other Chinese Communist Party (CCP) leaders are ramping up rhetoric about the necessity of “unifying” China by bringing Taiwan under their control as a “sacrosanct mission of the entire Chinese people.”

Since 1949, the uneasy status quo in relations between Taiwan and the People’s Republic of China (PRC) has allowed both to build their societies, and even cooperate, without it leading to overt conflict. But Beijing is now threatening to attempt a military solution that could lead to a devastating global war. In this situation, a sober examination of historical facts is appropriate.

A right to territory is generally based on historical precedent, cultural and ethnic affinity, political consensus or military conquest. China’s claims on Taiwan are unconvincing when measured according to the first three of these criteria.

First, let’s look back in history as far as possible. Mainland authorities have repeatedly claimed that “Taiwan has belonged to China since ancient times. The Chinese people first developed Taiwan.” In fact, Taiwan was first settled by Austronesian peoples 6,500 years ago, members of the same cultural group that moved into a number of South Asian territories; some current citizens of Taiwan retain this identity.

The earliest official mainland Chinese government agency in Taiwan was not established until 1281 AD, when the Yuan Dynasty placed a patrol and inspection unit in Penghu, an island located between mainland China and Taiwan. From 1624, Taiwan was occupied by the Dutch. The first Han Chinese regime was established in Taiwan in 1662.

China ceded Taiwan to Japan in 1895. In 1945, after the end of World War II and the Japanese occupation, Taiwan was returned to the Republic of China (ROC). In 1949, after the government of the ROC was driven from the mainland by victorious Communist forces in the Chinese Civil War, it established itself on Taiwan. Historically, mainland Chinese regimes thus only fully controlled Taiwan for 237 years out of the island’s recorded history. Taiwan has never been part of the state established by the Communist Party in 1949. There is no rational justification for a demand for the “reunification” of Taiwan with the PRC, either on the basis of ancient or recent history.

Today, over 95 percent of Taiwan’s 23.5 million people are Han Chinese, the result of waves of migration from the mainland over centuries, and thus share a root identity with the dominant ethnic group in PRC, in the same manner as many white, Anglo-Saxon, Protestant Americans share a cultural identity with most citizens of the United Kingdom, from which their ancestors immigrated centuries ago.

In the decades since the Republic of China established itself on Taiwan, however, its people have developed a unique and independent political and national identity. Originally a highly authoritarian state, the ROC has become a model of peaceful democratic transformation. While the mainland regime is totalitarian, Taiwan is one of the most free and democratic countries in the world.

Public sentiment in Taiwan is overwhelmingly opposed to becoming assimilated into Communist China, and favors Taiwan as an independent, democratic state. Before Xi began to threaten Taiwan, many Taiwanese supported a policy of “One China Two Interpretations,” and wanted closer economic ties to the PRC. But with increasingly hostile signals from Beijing, those views have receded.

One wonders if most mainland Chinese might support a status quo with Taiwan, while their rulers gin up irredentist aggression through ruthless media manipulation. Taiwan and the PRC have much to gain by peaceful cooperation, just as both the PRC and Hong Kong benefited from their economic cooperation.

But Xi Jinping and the CCP, without clear historical or cultural foundations, or political support for merging Taiwan into Communist China, are aiming to justify their territorial claim by conquering Taiwan militarily, creating a fact on the ground by force. The regime is preparing for a war to gain control of Taiwan by pouring resources into a nuclear and conventional military build-up in the face of an almost total lack of support for unification by the people of Taiwan.

An attempt to occupy Taiwan by force could lead to war with the United States, Japan, Australia and other countries, a war with devastating social, economic and environmental consequences. Even if an invasion were initially successful, the “reunification” of China would require long-term brutality that would destroy not only countless lives, but also the reputation and authority China has been attempting to build in the international community. It would halt China’s economic progress.

Irredentism has long served fascist regimes, like those of Nazi Germany and Mussolini’s Italy, which have used the dream recovering “lost” territories to stoke aggressive ethnic nationalism, and bolster their own fragile legitimacy. Xi Jinping’s plan to subvert the democracy on Taiwan is not only historically, but also morally indefensible.

Aaron Rhodes is Senior Fellow in the Common Sense Society, and President of the Forum for Religious Freedom-Europe.  He is the author of The Debasement of Human Rights. This article first appeared in Radio Free Asia and is reproduced here with the author’s permission. 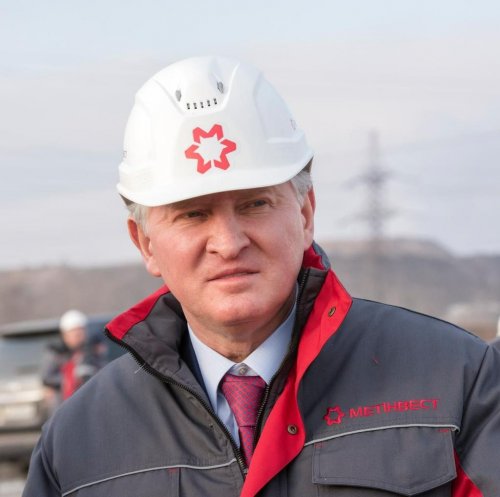 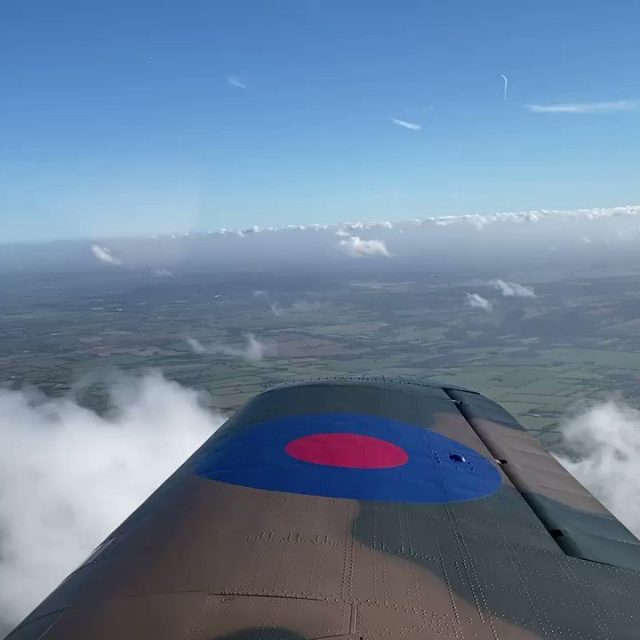