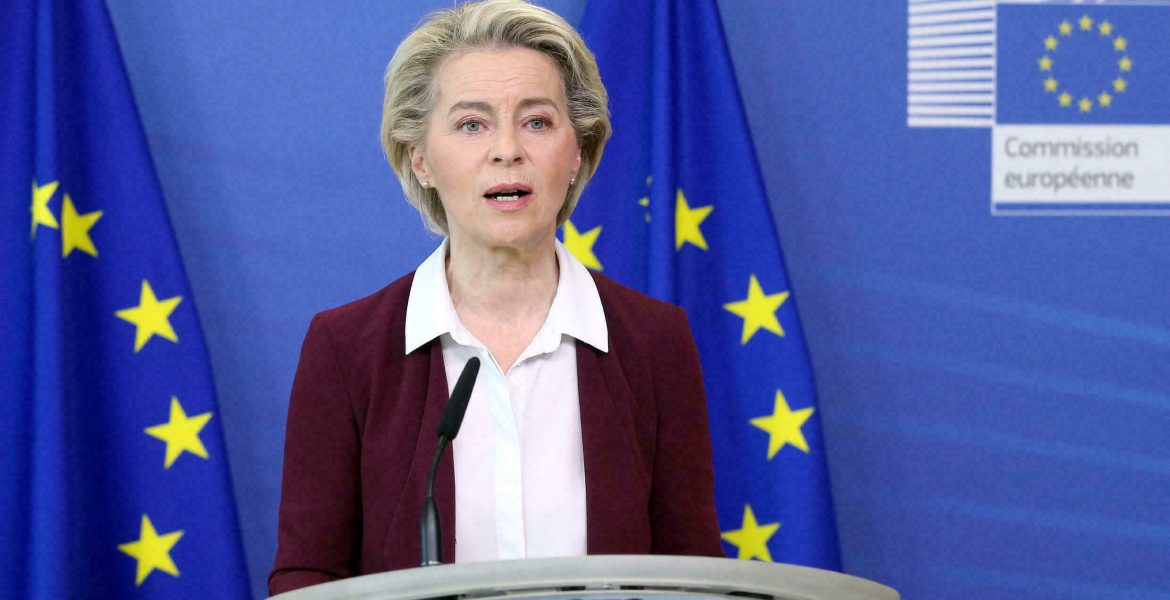 On Monday, she said, “We have reached an important milestone in the delivery of COVID-19 vaccines to the world. The European Union has exported over 1 billion vaccine doses worldwide, over the past ten months. Vaccines produced in the EU have been shipped to more than 150 countries on all continents – from Japan to Turkey, from the UK to New Zealand, from South Africa to Brazil. We delivered around 87 million doses to low- and middle-income countries through COVAX. Very clearly, the European Union is the largest exporter of COVID-19 vaccines. We have always shared our vaccines fairly with the rest of the world. We have exported as much as we delivered to EU citizens. Indeed, at least every second vaccine produced in Europe is exported.”

“In parallel, the EU has enabled the vaccination of our citizens. And more than 75% of adults in the EU are now fully vaccinated. But we remained open to the world from the start and continued to export, even when vaccines were scarce at home. Because we knew that we will only beat COVID-19 if we fight it everywhere. And we will do more. Together with President Biden, we aim for a global vaccination rate of 70% by next year. The EU-US Agenda for Beating the Global Pandemic will help us achieve that. The European Union is doing its part.”

“On top of our exports, the EU will donate in the next months at least 500 million doses to the most vulnerable countries. But other countries need to step up, too. I work closely with Prime Minister Draghi and President Biden to rally G20 leaders at the Rome Summit next week behind this ambitious goal: beating the global pandemic,” concluded the president. 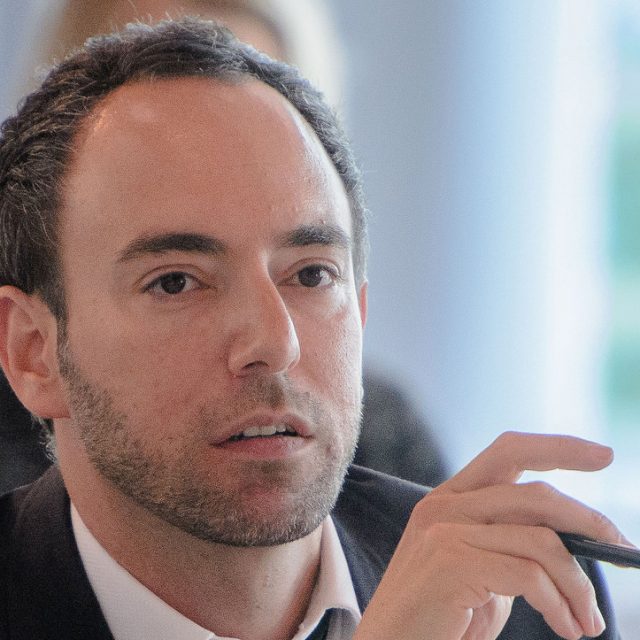 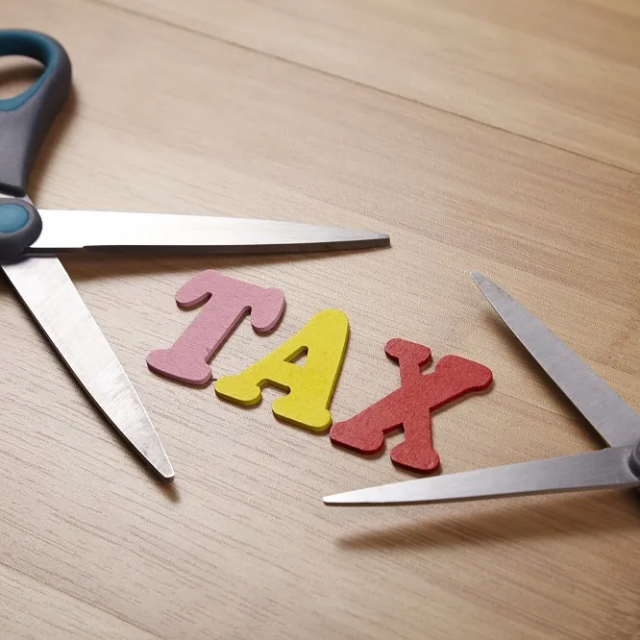