Skip to content
You are here
Home > Healthcare > Beating Cancer 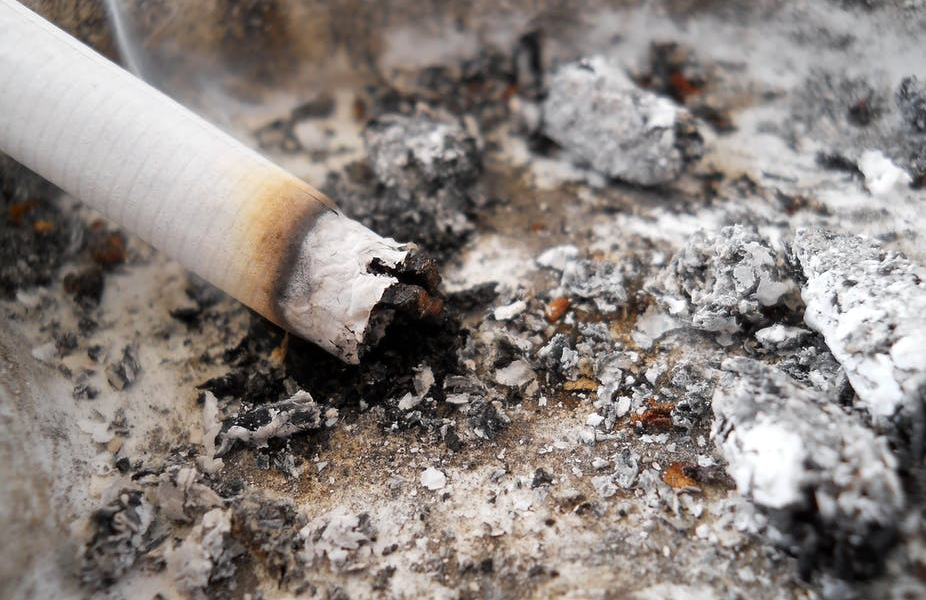 Europe’s Beating Cancer Plan continues to disregard harm reduction tools, such as e-cigarettes, which, it is claimed, potentially meet the Commission’s objectives of eradicating smoking-related cancer.

That is one of the messages to emerge from public consultations on the plan.

Another message is that the EU should not overlook the best practices on harm reduction in the UK and Sweden and should approach measures that have proven efficient in preventing cancer.

The submissions came from NGOs, academics and scientists, vapers’ associations as well as vapers.

The initiative was launched by Commissioner Stella Kyriakides on 4 February together with two consultations– for the Roadmap and the Plan.

He said, “Governments should recognise the value of harm reduction policies, programmes, services and actions that work to reduce the health, social and economic harms to individuals, communities and society, that are associated with the harmful use of drugs, alcohol, overeating and combustible tobacco. It is pragmatic, focuses on risks and harms, does not focus on abstinence and seeks to maximise the health benefits and minimise the cost to public health.”

He also gave his opinion on the reasons why the EU does not follow UK’s steps.

“Most probably because the precautionary principle is overemphasised and the preventive role of harm reduction underestimated in the prevention of cancer. It is easier to enforce bans or draconian regulation on so-called “sin products” such as alcohol and tobacco. Harm reduction policies demand regulations that are proportionate and risk-based, which can be perceived as cumbersome for regulators.”

According to Delon Human, a South African doctor based in Switzerland where he runs a number of companies and charities, “France is steadily becoming a state where tobacco harm reduction policy, science and products are recognised, with real benefits for individual and public health.”

Clive Bates, a harm reduction advocate, said that in order to beat cancer public authorities/national governments need to ‘use policy, regulation, fiscal measures and public services objectives to encourage people to stop smoking (or never start) by any means possible, including by switching to vaping, heated tobacco products, snus or oral nicotine products.

“They should also recognise the limits of using coercive, punitive and stigmatising policies to promote smoking cessation and recognise the value of consumer interest in switching to lower risk products.’

One in every six submissions to the Roadmap public consultation recommended the EU Cancer Plan to consider policies that encourage harm reduction tools, such as vaping products by smokers.

More came from Anders Milton, a physician who is the Chairman of the Snus Commission and whose former roles include president and chairman of the Swedish Medical Association and has also served as the government’s investigator in various health-related questions.

He stated: “According to the studies in the Snus commission 3rd report in June 2017, the Swedish rate of tobacco induced cancers for men is less than half of the EU average. In comparison to Sweden, annual mortality rates for tobacco induced cancers for men are more than twice as high in 25 of the 27 member states. That is the case although around 30 percent of Swedish males use tobacco daily like in the other EU countries. 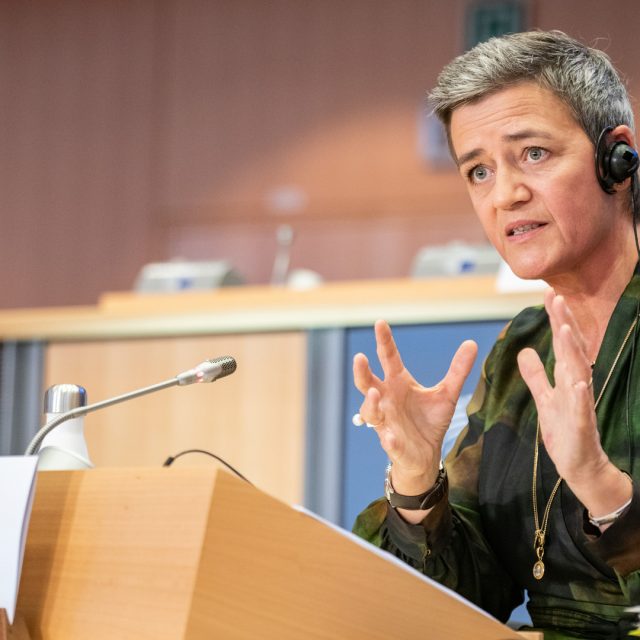