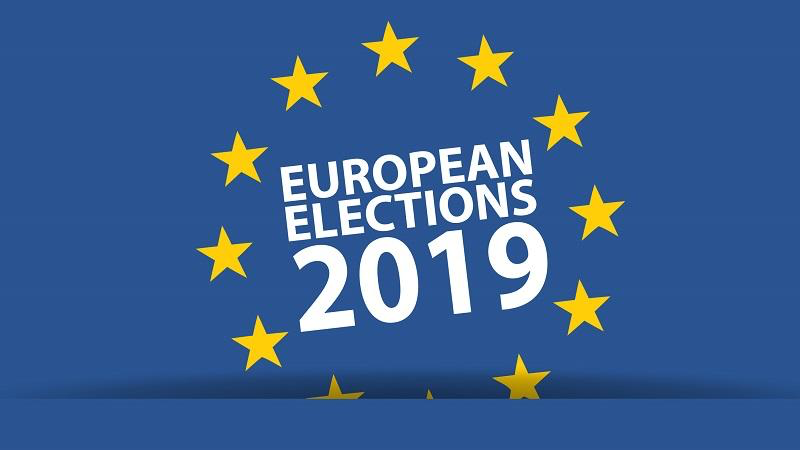 Though migration remains important for Europe’s voters, a majority do not consider it to be the most important issue. Corruption, living standards, housing, unemployment and health rank above, or alongside, migration as key issues for European voters.

Despite what Viktor Orban, Matteo Salvini and Steve Bannon have said, the EU elections will not be a referendum on migration. While migration is important for some voters, it is not the only battleground for votes ahead of the European Parliament elections, according to a major new poll by the European Council on Foreign Relations (ECFR). The think-tank’s poll finds that emigration and domestic issues, such as corruption, the cost of living, health, housing, and unemployment, also feature prominently among voters.

The poll, carried out by YouGov across 14 European Union (EU) member states covering 80% of the seats in the European Parliament, provides a snapshot of opinion across major issues, such as security, migration, climate change, living standards and national economic performance. Its findings challenge the view of anti-European leaders such as Viktor Orban and Matteo Salvini, as well as pro-Europeans like Emmanuel Macron, that the forthcoming elections will be fought on a single issue: migration.

Among its top lines, the new poll reveals that domestic subjects, such as corruption, housing, health, pensions and unemployment, rank alongside or above immigration in many member states, and that, in Western Europe, voters are generally supportive of refugee resettlement efforts.

It also suggests that, despite anti-European efforts to frame the European Parliament elections as a referendum on migration, voters in Italy, Poland, Romania and Spain are more concerned about people leaving their country than coming in.

On other issues, such as economic performance and climate change, the poll shows that voters are generally pessimistic about the strength of their national economies, and that there are majorities in 13 of the 14 polled member states for the introduction of greater protections for the environment – even at the cost of impacting economic growth.

Mark Leonard, Director of the European Council on Foreign Relations, said: “The EU elections have been sold as a battleground over the heart of Europe. Viktor Orban, Matteo Salvini and Steve Bannon have tried to turn the election into a referendum on migration, mobilising a sovereigntist coalition to dismantle the EU from inside. The findings from this poll should give heart to pro-Europeans, and show that there are still votes to be won on major issues such as climate change, healthcare, housing, and living standards. They will be making a strategic blunder if they accept the framing of the anti-European parties that this election will be won or lost on migration alone.”

“To mobilise these voter constituencies, though, pro-European parties need to provide a serious and honest assessment of the EU’s failings. They must be international and outward-looking reformers, who will speak and act for Europe’s moderate majority.”

The YouGov poll forms part of a major pan-European project by ECFR to understand the wants of voters ahead of this year’s European Parliament elections.

The primary aim of the ECFR project – entitled ‘Unlock Europe’s majority’ – is to show how different parties and movements can give the pro-European and internationally-engaged electorate of the European Union a new voice. ECFR will use the data from the YouGov polling, and other research, to engage with political parties, civil society allies, and media outlets, and help them frame nationally relevant issues in a way that will reach across constituencies and capture the ears of voters. The media output of this project will comprise two rounds of pan-European polling and the publication of three major policy reports. The project’s first report, ‘The 2019 European Elections: How anti-Europeans plan to wreck Europe and what can be done to stop it’, was published on 11 February 2019 and can be viewed online at: https://www.ecfr.eu/specials/scorecard/the_2019_European_election.

Susi Dennison, Senior Fellow and Director of the European Power programme at ECFR, said: “Pro-European parties should see clearly in this data that there are different elections to fight in each member state, and a significant proportion of the mobilised electorate who want to hear good arguments on these issues. In Germany, Austria and Greece, voters are as – or more – worried about the effect of the rise of nationalism on Europe than migration.

“The level of pessimism among European voters shows that pro-Europeans cannot afford to allow the anti-parties to frame them as defenders of the status quo. More of the same is not a good message on any of the salient issues.”