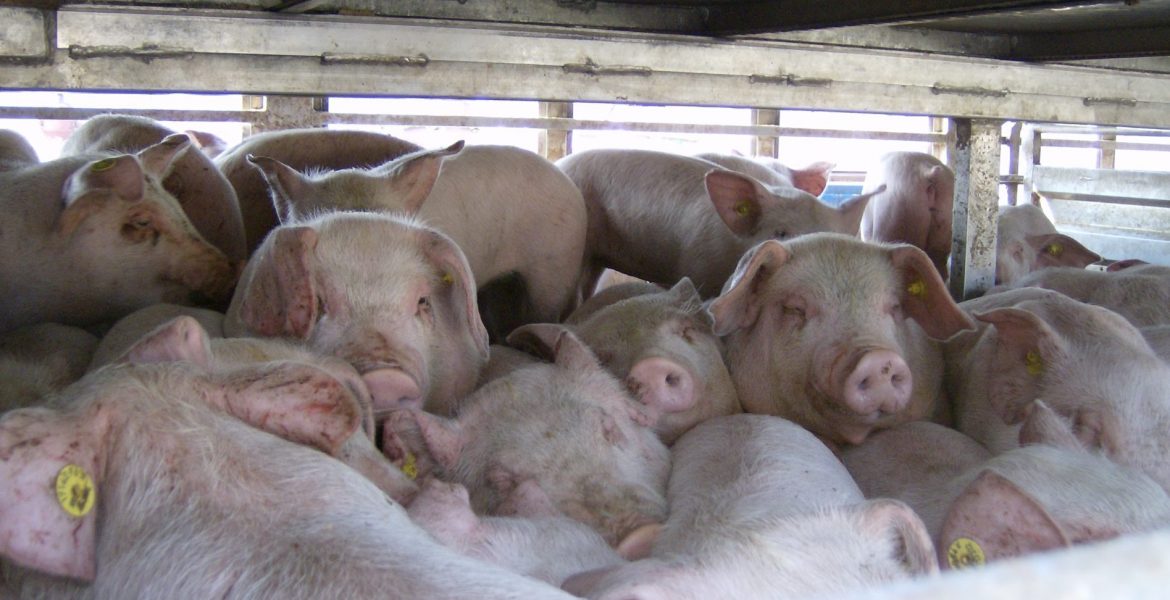 On the occasion of Ban Live Exports Awareness Day 2022, 15 Members of the European Parliament joined together in calling on the European Union to ban the export of live farmed animals to third countries.

The MEPs, representing various EU member states and political parties,  says they “recognise the suffering and terrible conditions that the animals endure during these dreadful journeys and call for the end of live animal exports.”

With the European Commission currently in the process of revising all EU animal welfare legislation, they say it is crucial that the European Parliament shows its support by drawing attention to “the flawed system of live exports.

“It gives us hope to see the positive commitment of MEPs fighting on the side of animals on this crucial issue.”

“Citizens have been repeatedly asking for a ban on the export of live animals. The degree of cruelty and suffering exposed through countless investigations and the all too frequent deadly accidents are a persistent wake-up call on the need to act by banning this trade now. It’s high time this translates into concrete provisions as part of the ongoing Commission’s revision of the Animal Welfare Legislation,” said Olga Kikou, Head of Compassion in World Farming EU.

Kikou added, “Every year millions of animals are transported live from the EU to third countries where they are slaughtered. One may think that slaughter is the worst experience that sentient beings are subjected to, but the long journey to the slaughterhouse is also a living hell in itself.”

“The EU law that should protect animals during transport is weak and systematically violated. Transport by sea is by far where most law violations are recorded. Animals are routinely kept in overcrowded conditions and for most of the voyages old and rusty former cargo ships are used, putting both the animals and maritime safety at high risk.”

“In such conditions, it is not uncommon for some animals to perish in transit, and in the worst disasters thousands die. In 2019 more than 14,000 sheep destined for export drowned when the cargo ship carrying them capsized in Romania’s Black Sea port of Midia.”

“Once the destination is reached the animals are no longer protected by EU law: anything can be done to them. Innumerable investigations have demonstrated the harrowing treatment the animals receive on their arrival. At this stage of the trade, EU authorities can’t any longer prevent violence from happening as these sentient beings get classified as “sold goods” in the hands of their buyers.”

“Vulnerable animals, such as those that are pregnant, unweaned or very old animals are also transported without any special care appropriate to their condition. Baby animals can still be transported from the age of 4 weeks or even younger, suffering hunger, thirst and thermal stress that heavily impact their vulnerable immune system, which is not yet properly developed. Nor will any special care be given to pregnant animals, who sometimes end up giving birth in terrible conditions on board vehicles or ships, resulting in the death of both mothers and babies.”

“Banning live exports is the only practical solution to put an end to the jarring conditions that this type of trade inflicts on these sentient creatures. The MEPs jointly call for the replacement of the export of live animals by trade in carcasses and genetic material to prevent the unnecessary suffering that currently takes place.” 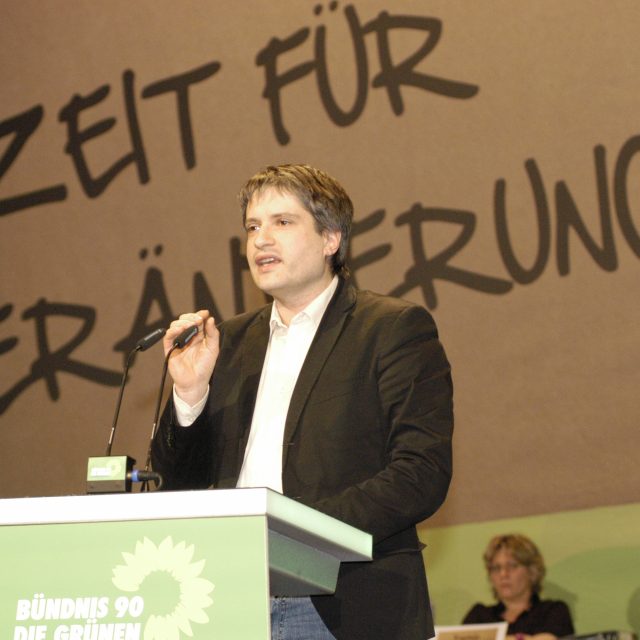 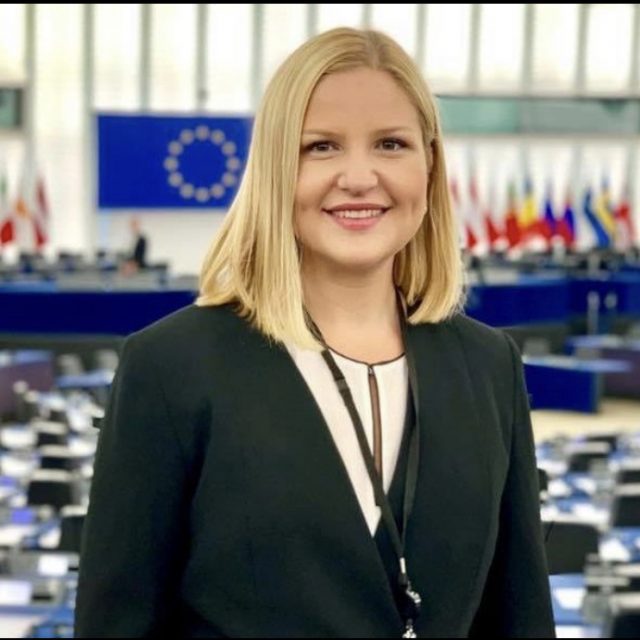 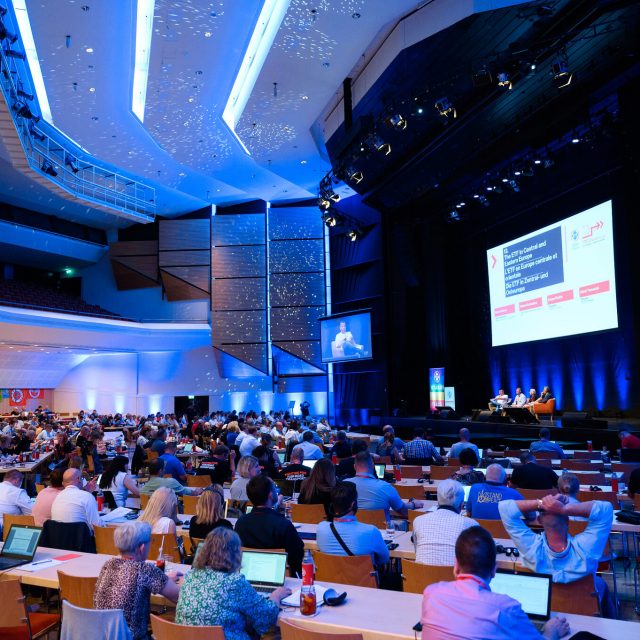