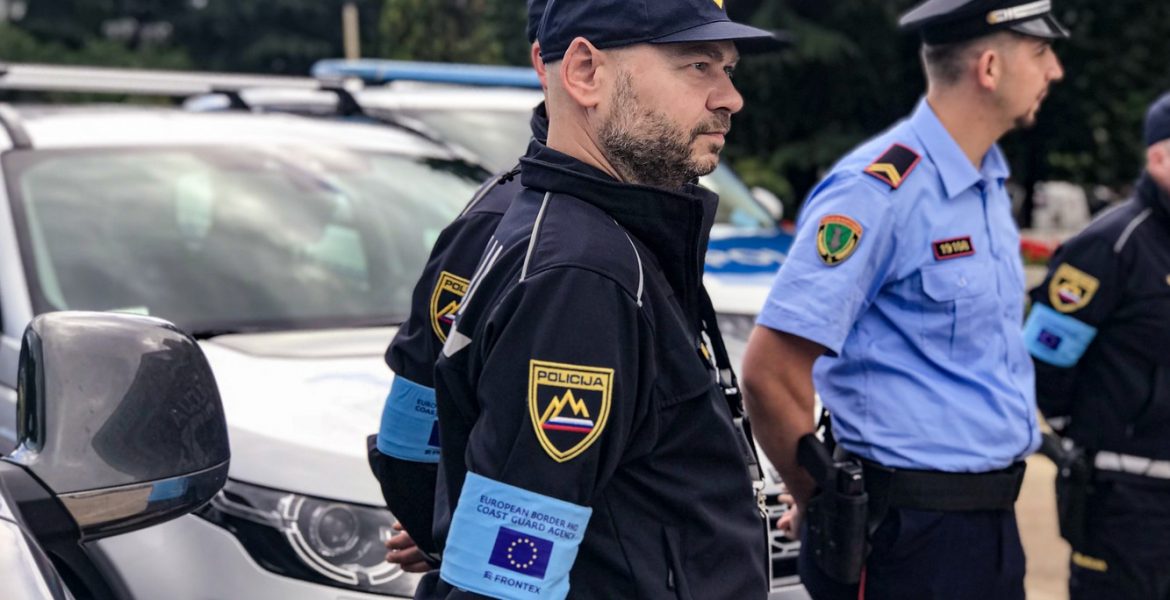 The Commission has adopted a recommendation to the Council to authorise the opening of negotiations of upgraded European Border and Coast Guard Agency’s (Frontex) status agreements between the EU and Albania, Serbia, Montenegro, as well as with Bosnia and Herzegovina.

The Commission is also adopting a new assistance package worth €39.2 million under the Instrument for Pre-Accession Assistance (IPA III) to strengthen border management in the Western Balkans.

Commissioner for Home Affairs, Ylva Johansson, said: “We are committed to supporting our partners in the Western Balkans and strengthening our cooperation on migration management on the ground. Therefore, we propose to negotiate status agreements under the new legal framework that would allow for the deployment of Frontex to all four partner countries with the full power of its mandate, to ensure that their borders continue to be respected and protected in line with European best practices.”

Commissioner for Neighbourhood and Enlargement, Olivér Várhelyi, said: “This package is timely, as migration remains an area where we need to work even more closely with our Western Balkan partners. Given the increased migratory pressure in the region, we are focusing on strengthening border protection, fighting the smuggling networks and stepping up returns from region. To this end, we will provide increased political and financial help. Between 2021 and 2024, we intend to increase our funding by 60% in total, to at least €350 million for our Western Balkan partners. This will support the Western Balkans in all areas of developing effective migration management systems, including asylum and reception, border security and returns. We count on the commitment our Western Balkan partners to make these actions a success.”

With this proposal, the Commission with the support of Frontex will strengthen the capacity of the Western Balkans’ partners in their migration management, fight against smuggling and ensuring security. Under the currently existing status agreements between Frontex and Albania, Serbia and Montenegro, deployment of the standing corps may only take place at the countries’ borders with the EU and without exercising executive powers. Under the new legal framework, the status agreement will allow Frontex standing corps to be deployed in the third country both at the EU border and at the borders with the third countries and exercise the executive powers. Therefore, new status agreements will better support and strengthen cooperation on border management in the Western Balkans.

The assistance package adopted follows a detailed assessment of needs established with the Western Balkan authorities. The support targets the region’s border management capacities mainly through the provision of specialised equipment. It includes mobile surveillance systems, unmanned aerial vehicles, biometric devices, training and support to establish and operationalise National Coordination Centres. The support also covers the operationalisation of migration facilities, including reception and detention facilities. This package brings the total bilateral and regional support adopted in this area under IPA III to €171.7 million. 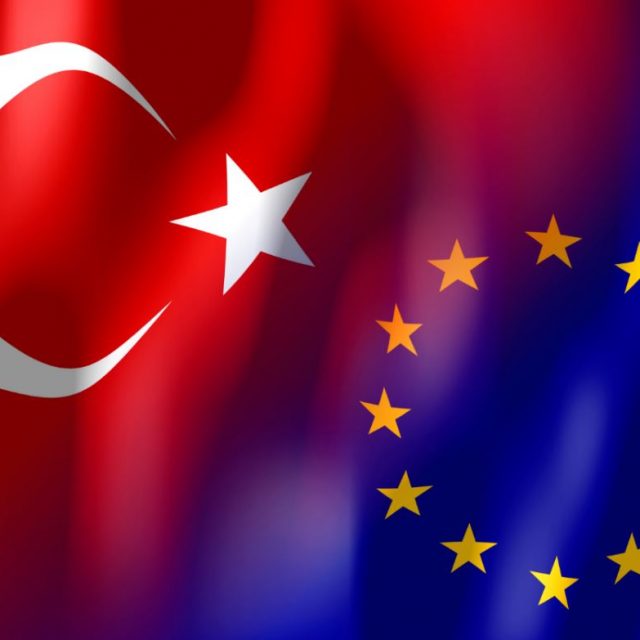