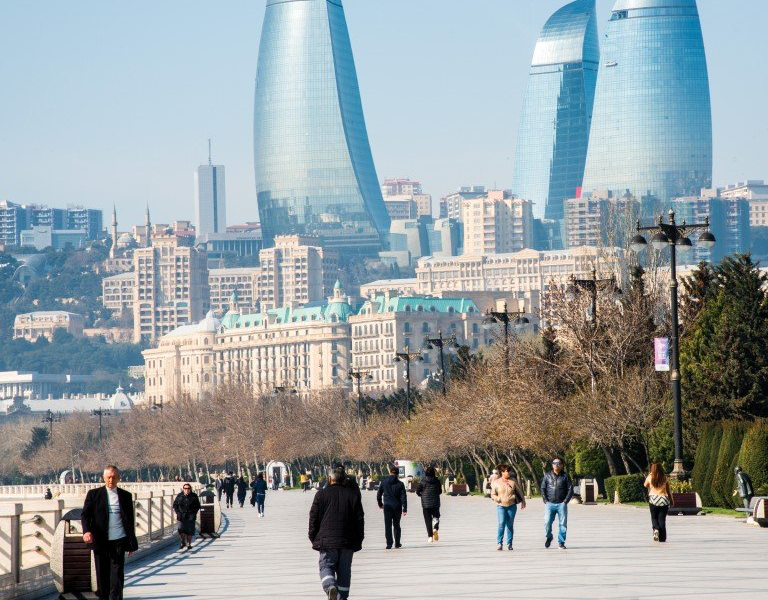 Azerbijan’s governing party has emerged victorious in a snap parliamentary election called by President Ilham Aliyev to consolidate power and speed up economic reforms by replacing the old guard associated with his father.

Candidates from the ruling Yeni Azerbaijan (New Azerbaijan) party won about 65 of 125 seats in the single-chamber parliament.

A host of small parties and independents loyal to the government took almost all the rest. Vice Prime Minister and Yeni Azerbaijan Executive Secretary Ali Ahmedov congratulated his party on “yet another great victory” after exit polls put it on a course to win a majority of seats.

“We are grateful to those who have voted in support of our president’s policies,” Ahmedov said.

A handful of MPs close to the former top presidential adviser  Ali Hasanov lost their seats. But Ziyad Semedzadeh, 79, Fettah Heydarov, 81, Ahliman Amiraslanov, 72, and Fezail Agamali, also 72, all retained theirs.

Bob Blackman, a Conservative British MP, visited seven polling stations and said, “There was nothing untoward that I could see during the voting process.”

“We felt that everything was done nicely and smoothly,” added Nabil Ayad, Director of the Diplomatic Academy of London, who was also a member of the British election observer delegation. “This is part of the democracy building process in this country.”

Ettore Licheri, an Italian election observer who is a member of the Italian Senate for the Five Star Movement Party and the Chairperson of the EU Policies Committee, said that the EU sees Azerbaijan as a model that combines Western and Middle Eastern culture, while maintaining peace and wealth. “It is a very young democracy that only gained its independence in 1991 and people were focussed and passionate at the polling stations.”

“Being situated on the ancient Silk Road, this country has a particular history. This can be seen by looking at its architecture, a mixture between European and Eastern styles. It has a true potential to become a model for women’s emancipation, human rights and democratic standards. This morning I visited a polling station for refugees and it touched me to see an old woman crying in front of pictures depicting lost lives during the Nagorno-Karabakh war. Memories of war are still fresh in people’s minds. It takes at least three generations to leave these painful memories behind.”

“The EU sees Azerbaijan as a model that combines Western culture with the Middle Eastern one all by maintaining peace and wealth. It is a very young democracy that only gained its independence in 1991.  Still, we observed that people were attentive and passionate in the polling stations today. “

“There is significant economic development and diversification efforts in Azerbaijan,” said Osvaldo Napoli, Member of the Italian Chamber of Deputies, from the Forza Italia party. “It is a country that has made much progress in the economic field. Italy and Azerbaijan have privileged ties. Following the recent visit of our President, the President of Azerbaijan will visit Italy on February 20th.”

“Today, we went to 5 polling stations and in those stations we haven’t observed any irregularities,” he went on to say.

George Birnbaum, Vice President of Arthur J. Finkelstein & Associates, said 2,106 exit poll workers had been stationed at 1,053 polling stations. “The election results are a clear indication of support for the reform policies of the government that will further advance democratic values in Azerbaijan,” Birnbaum said.

The single-chamber parliament is elected every five years through voting for individual candidates in electoral districts.

Aliyev, who has been in power for 17 years, called the election in December, nine months before it was formally due.

Officials from his governing party said the move was “to support the president’s policy on reforms and personnel changes”.

Aliyev has held power since he was elected in October 2003, two months before the death of his father who held power for a decade. He won elections in 2008, 2013 and 2018, and two separate referendums scrapped a two-term presidential limit and extended the presidential term to seven years from five.

Western nations have courted Azerbaijan because of its role as an alternative to Russia in supplying oil and gas to Europe. 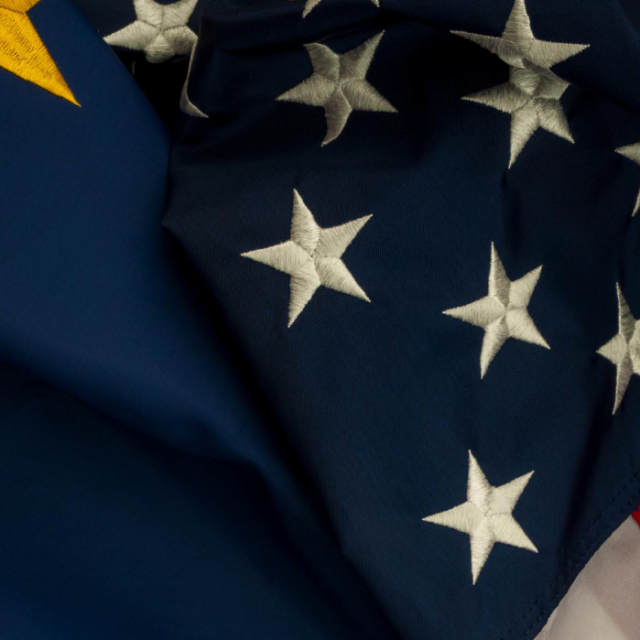