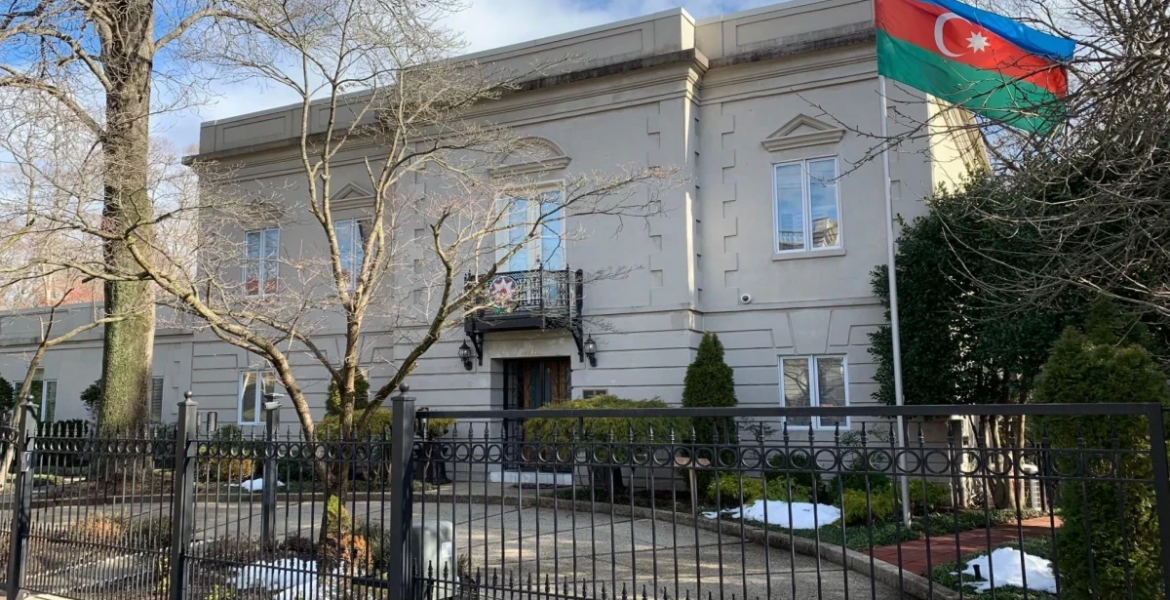 According to the Ministry of Foreign Affairs of Azerbaijan, a vehicle belonging to the Embassy of Azerbaijan in Washington, D.C. came under fire during the night of 10-11 October.

The diplomatic mission immediately informed the relevant U.S. agencies about the incident. On 12 October the Ministry expressed serious concern and dissatisfaction with the case to the US authorities and requested assurances to guarantee the security of the diplomatic mission.

The systematic nature of attacks against diplomatic missions of Azerbaijan by radical members of Armenian communities in foreign countries, including attacks and acts of vandalism committed against our embassies in Washington, Paris, Beirut, and other cities, has become a serious concern. Ensuring the security of Azerbaijani diplomatic missions in foreign countries is the responsibility of the host country under the international convention.

Azerbaijan claims that Armenia, after declaring independence in 1991, turned terrorism into state policyin order to realize its territorial claims against Azerbaijan, and in the process of occupying the territories of Azerbaijan, widely used terrorist means in different parts of the country, including committing terrorist acts in the city of Baku.

Azerbaijan has expressed regret that neither the attacks that took place in recent days, nor the criminal cases opened in 2020 in European capitals, as well as in the city of Los Angeles, against Azerbaijani diplomatic missions, have been brought to justice. It is this impunity that emboldens radical Armenian groups to resort to new acts of terrorism.

The Ministry of Foreign Affairs of the Republic of Azerbaijan strongly condemns the criminal acts of radical forces in foreign countries based on hatred and directed against Azerbaijani diplomatic missions, diplomats, and their property, and demands that the agencies responsible for preventing such provocations in the respective countries approach their duties with full responsibility. 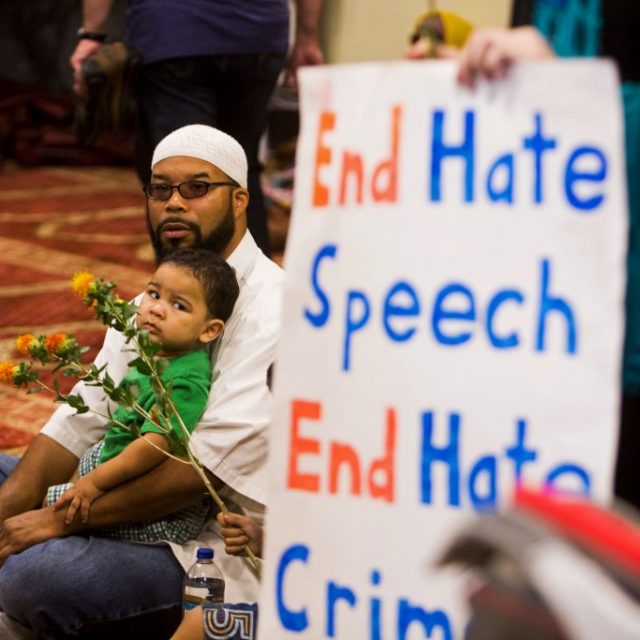