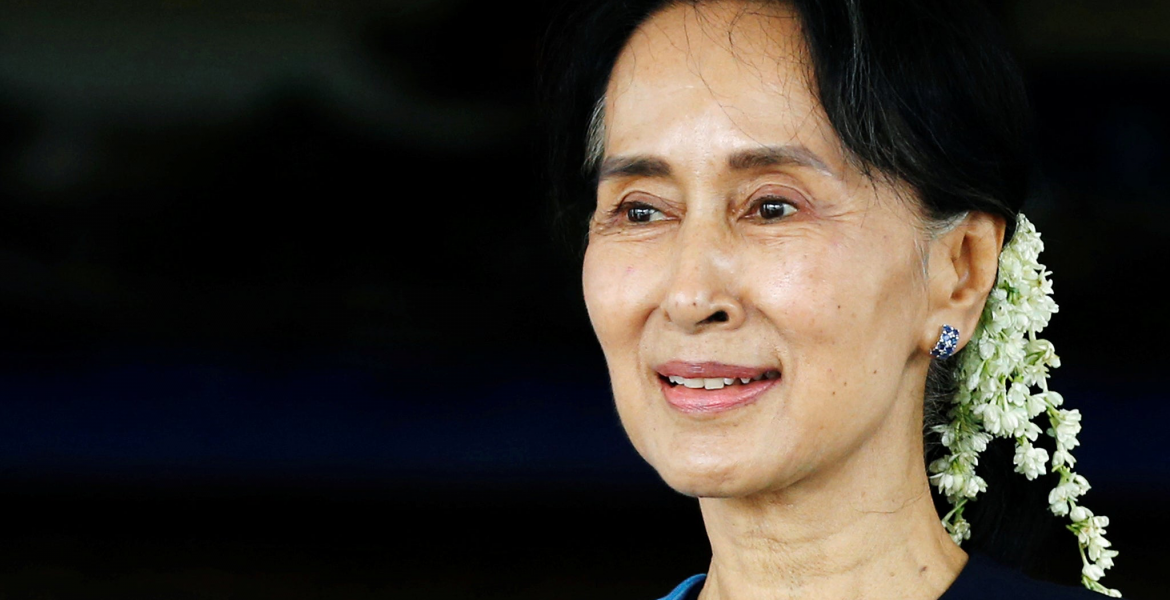 The decision by the conference of presidents (President and political group leaders) to exclude Aung San Suu Kyi formally from all activities of the Community of Sakharov Prize laureates is a response to her failure to act and her acceptance of the ongoing crimes against the Rohingya community in Myanmar.

The Sakharov Prize Community connects MEPs, laureates, and civil society to increase cooperation on human rights action in Brussels and internationally. It serves as a channel of communication that enables the laureates and Parliament to address jointly human rights violations and issues.

In 1990, the European Parliament awarded then Burmese opposition leader Aung San Suu Kyi with the Sakharov Prize for Freedom of Thought for embodying her country’s fight for democracy. A year later, she received the Nobel Peace Prize. 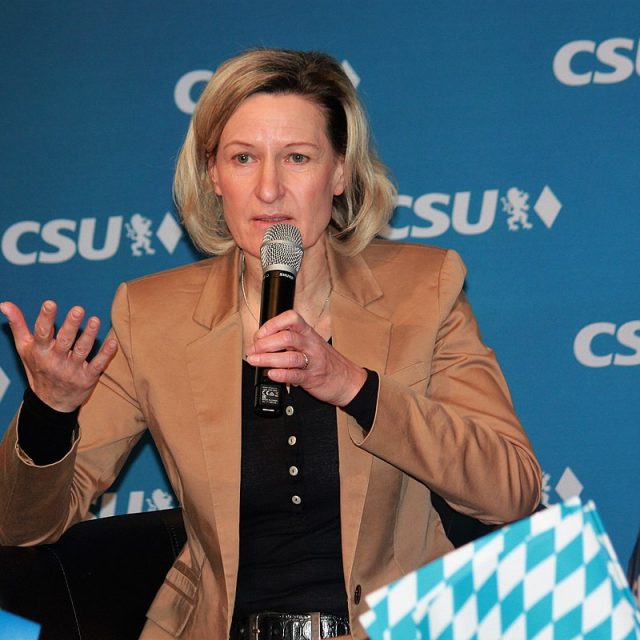 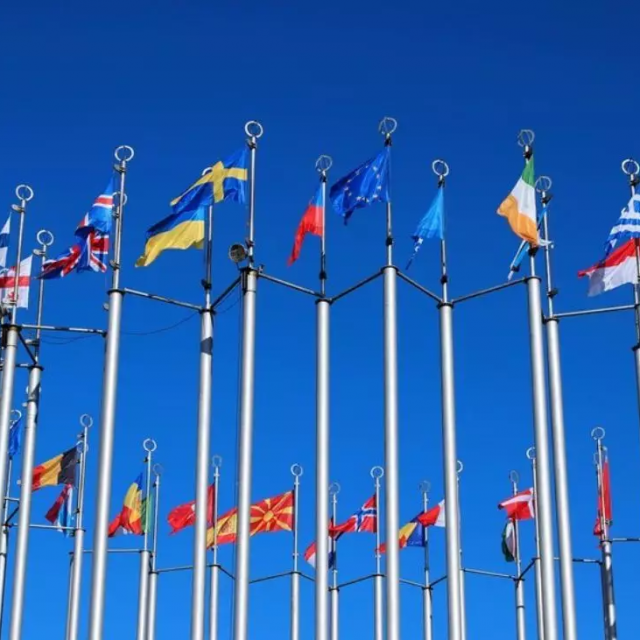 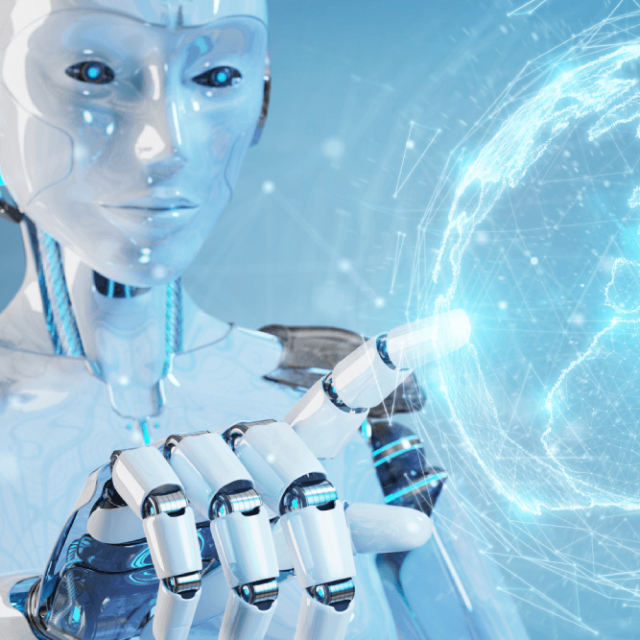