Skip to content
You are here
Home > Environment > As opposition in the US to mineral wool factory persists, European concerns also grow 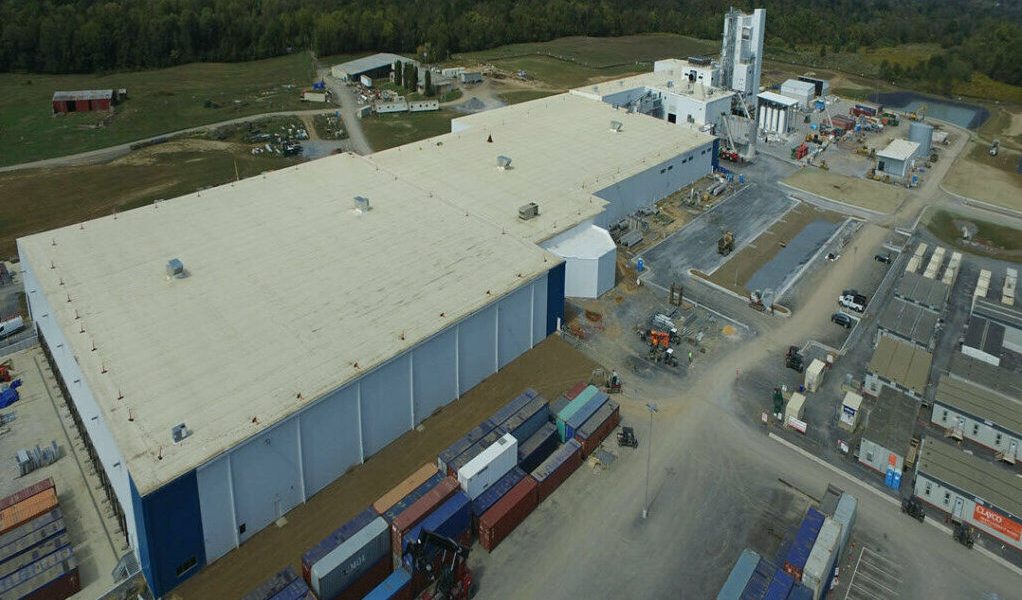 The mineral wool factory planned for Jefferson County, West Virginia, is close to opening despite opponents campaigning to stop the Rockwool insulation plant from being built. The situation in the United States will be watched closely by those in France concerned about a similar plant planned in the Soissons region.

Local US media WTOP News writes that while the coronavirus pandemic has slightly slowed progress, construction of the Jefferson factory in the United States has continued, and is almost finished. The chimney stacks are still to come, but heavy equipment that will melt rocks is being installed. Rockwool says the Jefferson County factory will be in production in the first half of 2021, melting basalt rocks into molten lava, which is spun into what WTOP News describes as “a cotton-candy-like fibre, used in home and business insulation”.

Opposition to the Jefferson plant remains passionate.  “I think it’s clear that there’s still a core of local folks who are not happy about the project,” Michael Zarin, Rockwool’s vice president of group communications, told WTOP.

With the exception of the chimney stacks, Zarin said the exterior of the factory is complete, and equipment, including the melting furnace, is being delivered and installed. WTOP writes that as Rockwool moves toward opening the factory, Zarin knows legal challenges will likely continue, even after Rockwool products are being shipped to customers.

“Of course it’s within folks’ rights to file lawsuits,” said Zarin, speaking to WTOP. “We don’t believe that the lawsuits have any particular merit, but of course that’s what we have courts for.”

Representatives with the Jefferson County Foundation, the group that has led much of the opposition to the project, suggested the factory’s opening is still not a done deal.

“There are still many challenges to the permitting process that could delay or derail its opening,” said Billie Garde, an officer on the foundation’s board.

And even when the factory opens, the group plans to continue its fight, she said.

WTOP writes that Rockwool was taken a bit by surprise by the uproar from residents, who were angry that a factory was being built in their scenic county and fearful of the pollution from the chimney stacks— one being 21 stories high — from the site of the former Jefferson Orchards.

The possibility of hazardous emissions from the factory’s towers wafting 12 miles from the town of Ranson into the vineyards and other agritourism business of Loudoun County, Virginia, even prompted opposition from Supervisor Chair Phyllis Randall.

“I would normally never, ever comment on something that was voted on in another county, let alone another state. But when things like this can negatively impact my county, I think I have the right and duty to comment on it,” Randall told WTOP in August 2018.

The Jefferson County Board of Education even went to court to try to buy and condemn the land the factory was being built upon — but a federal judge said no in May 2019.

Many of the concerns voiced in the early stages of the Rockwool saga were that children at nearby schools would be exposed to harmful hazards in the air, for hours each day. Of particular concern is formaldehyde — a known carcinogen.

“There are two air monitoring stations at two of the local schools — they’ve been up and running since December of last year,” said Rockwool’s Zarin.

Rockwool paid for the installation of the monitors at North Jefferson Elementary and T.A. Lowery Elementary schools, and the company pledged that they will run for two years after the start of operations.

“The whole idea of having air monitoring stations up and running a full year before the factory begins operations is so you have a bench mark, so people see this is what is normal, across the seasons, and then this is when the factory is operational,” Zarin said.

“These monitors do little to allay fears about the effect of air emissions on the children at these two schools, the several other schools and child care facilities within two miles, children in the surrounding neighbourhoods, or their families,” Wimer said.

Over in France, local opponents to the planned factory near Soissons will be paying careful attention to what plays out over in Jefferson, USA. The 22,000 m2 planned factory in the Plateau area near Soissons has drawn similar fears and criticism from local campaigners and is now the subject of a public enquiry.

The local opponents of the plant near Soissons have described what they see as the ‘toxic risks’ of the plant, plus the unsuitability of the local roads for more heavy trucks and the consequences for local health have caused growing concerns among local residents.

In France the opposition has taken a similar form to the US. Stop Rockwool (led by Yannick Champain, architect and departmental president of the Human Rights League, Jean-Michel Tallet, Élisabeth Anger, Claudine Champion and Karen Marchetti) was formed in February 2020 and has begun to formalise by seeking ‘association’ status. Their view is that mineral wool production plant project is not economically relevant to the area and they are concerned about its health impact. Stop Rockwool is in contact with the Stop Knauf group in Illange, Moselle, created to oppose the installation of a factory in that region. In the case of the Knauf factory, it is already up and running and the opposition group monitors its activity and possible nuisances.

It is expected that, in the same way there is contact and cooperation between the Soissons and Moselle opposition groups, the campaign will become increasingly international, as very different communities in France and the USA realise they have very similar concerns and fears regarding mineral wool factories in their regions. 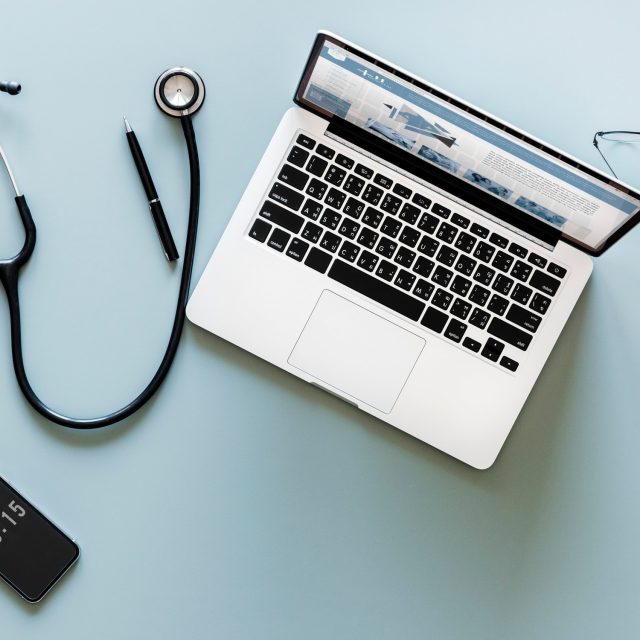