Skip to content
You are here
Home > Foreign Affairs > As Election Day approaches in Russia, the idea of a boycott gains traction 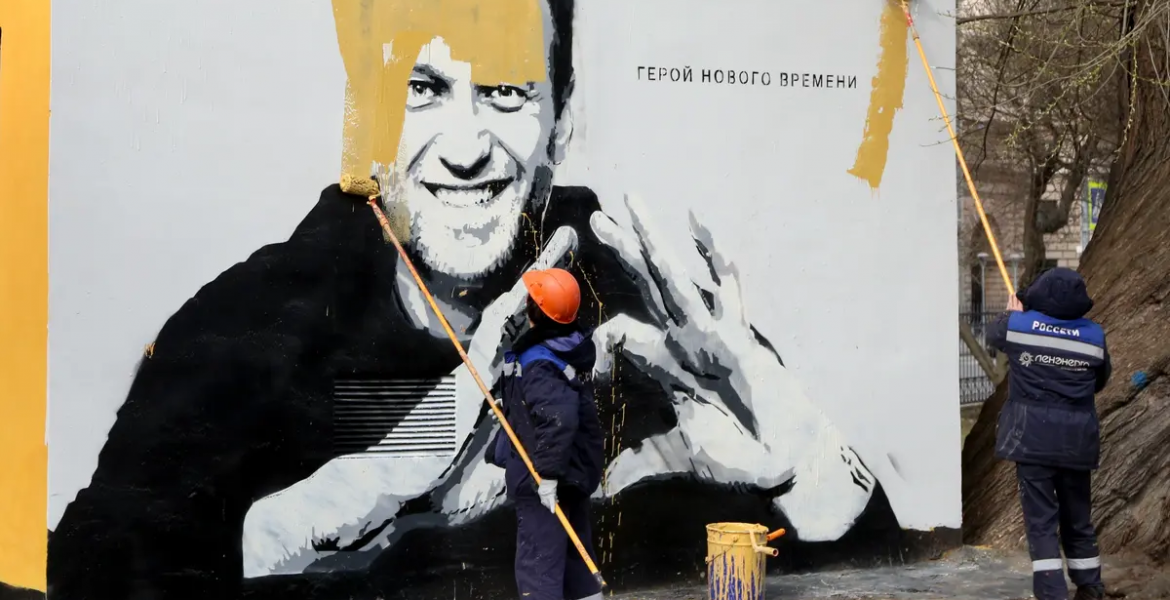 The Socialist Alternative movement has called on all rational and responsible Russian citizens to actively boycott the State Duma elections scheduled for September 17-19, 2021. It seems that this call is gaining traction with citizens who support opposition parties.

With two days to go before the elections to Russia’s national parliament, the State Duma, it is expected that the new Duma’s composition will differ little from the previous one. The work on countering the opposition, which was systematically carried out by the Russian authorities, has had its effect.

Four systemic parties are likely to be elected to the Parliament: United Russia, the Communist Party of the Russian Federation, a Just Russia and the Liberal Democratic Party of Russia. The newly created “New People” party can reach the five-percent electoral threshold, which will allow it to gain seats in Parliament. This is reflected in the data of the research of the All-Russian Public Opinion Research Centre, published by the General Director, Valery Fedorov.

According to his forecast, in addition to the New People party, the Party of Pensioners may be the closest to the five percent barrier, with a result forecast by sociologists at the level of 4.9%. The radical opposition party Yabloko looks unlikely to achieve the threshold, but nevertheless it receives state funding, which any party begins to receive when it reaches the level of 3%. Other non-parliamentary parties are unlikely to achieve such a result.

But all of these parties that may win parliamentary seats do not represent the interests of many voters due to the fact that the opposition is fragmented. The disparate small groups could not reach a compromise and failed to unite into a single political force.

Much hope has been placed on the Smart Voting project, which is based on the platform of the same name developed by Alexei Navalny and his team. This strategy involved voting for any anti-government candidate that Navalny’s team would point to.

But because Navalny was arrested and received a real jail term, his political structure has been crushed and squeezed out of the country. This means that the number of people actively participating in implementing his strategy is likely to be smaller than the opposition needs to achieve their goal. It is also expected that on election day the government authorities may block the services that coordinate supporters with the objective of disrupting the project.

Consequently, other strategies that have successfully proved themselves earlier are beginning to gain popularity. The influential public figures Vitold Abankin, Vladislav Inozemtsev, Alexander Podrabinek and others have published an open appeal to Russian society “We support the boycott against “the elections” to the State Duma”. In their open letter to Russian society, they say that calling for a boycott of the elections does not mean that they are in favour of refusing to participate in the political life of the country. But they consider it not only meaningless, but also humiliating for Russians to vote for a particular party and legitimise the future “parliament” with their votes and play by the rules established by the current “election commission”.

This idea continues to gain popularity and the left-wing movement Socialist Alternative decided to lead the project of the so-called “active boycott”. The movement considers participation in elections, which will not change the current regime, but serves to legitimise it, as a humiliation for a free thinking person.

This concept has already found support among Western users of social networks, for example, on Reddit, users sympathising with Russians support the idea of an active boycott of the elections. It has been suggested that the rejection of elections is the only way to show society’s dissatisfaction with the movement of Russia from an imperfect post-communist democracy towards authoritarianism.

Many Reddit users are asking Russian citizens not to become extras in the “theatre” organised by the Russian authorities. There is widespread agreement among American users that the support of any of the parties that will get into parliament from such a large number of Russians indicates their support for the policy pursued by the current leadership of the country.

Whilst no major changes can be expected from the upcoming elections in Russia, the country has a formidable tradition of intellectuals whose influence can still shift public opinion in Russian society.  It remains to be seen whether the idea of an electoral boycott may still impact upon the legitimacy of the result, and provide a litmus test for whether there is still a caucus of free thinking democrats left in Russia to carry the torch forward for independent values and principles. 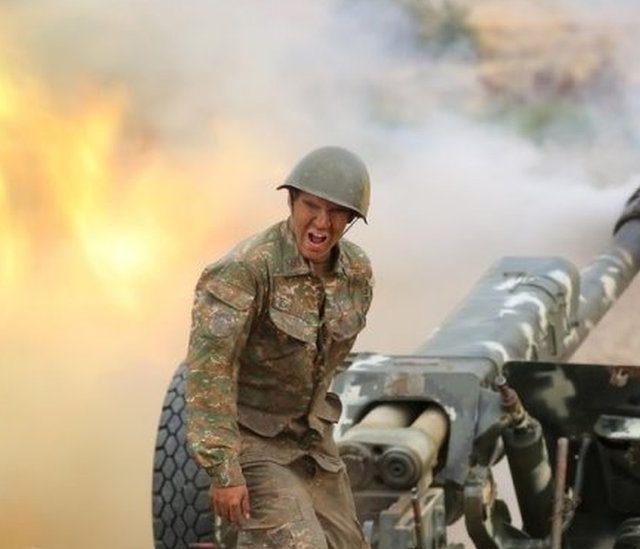