Skip to content
You are here
Home > Culture > Art3f, or art in another way, back in Brussels this November 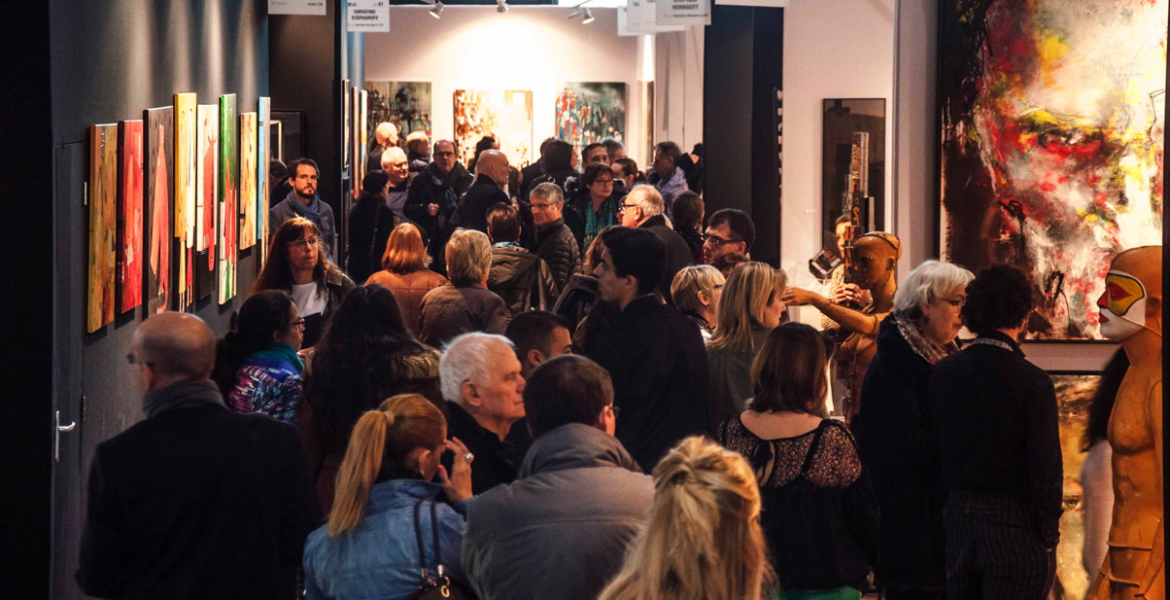 Art3f sets the tone from the homepage of its website: “Art is within everyone’s reach from the moment we show it”. This quote from the father of optical art, Victor Vasarely, is as direct as his works are complex, and has become the mantra of Art3f.

Enough with the one-upmanship and elitism that sadly prevails among classical art, Art3F proposes a completely accessible vision of contemporary art: a place for the public to connect with artists in a pleasant and relaxed atmosphere, an attractive restaurant area with a bar offering wines and other delicacies, and themed workshops for children to allow them to express their creativity too. The stated goal is : “reconciling the general public with art”.

Art3f has existed since 2012 in more than 10 French cities and across Europe, and brings international artists and gallery owners to the same place, much to the delight of both an informed audience and curious newcomers.

Residents of Luxembourg, who have a particular passion for contemporary art, were able to see for themselves from 26 to 28 April, with exhibits spread over 4500 m². Collectors as well as browsers were well catered for. Artists too, by the way. Didier Stein, a French mosaic artist who exhibited at the second Luxembourg fair, confirms that the logistics of transporting his imposing works to Luxembourg were complicated, but the native of Alsace was really keen to promote his work.

Having said that, Didier does not churn out works for purely commercial ends. “Above all, it’s a passion!”, he says. It’s worth noting however that Didier is one of those guys who rarely does things by halves, and seems to succeed at everything he tries : after launching  himself into a dazzling career as an extreme runner – clocking up a world record for treadmill running in 12 hours – the man from Alsace was struck down by a knee injury and had to find a new passion. Showing great determination and with the same enthusiasm and success, he surprised everybody with a sudden keen interest in mosaic art. For the last three years, he has been creating unique pieces, in his spectacular and colourful style.

At the Art4f fair in Luxembourg, Didier had very fruitful artistic encounters, and is already working on an order which is the result of the many contacts he made there. On average, an Art3f fair sees more than 20 000 visitors and almost 900 pieces of art are sold.

Brussels, a city thirsty for art and a popular spot for renowned collectors, will host the Art3f fair for the fourth time, from 15 to 17 November 2019.

This time, there’ll be over 6 000m² of exhibits for art lovers in the European capital, with more than 200 exhibitors and almost 3 000 works of art by newcomers like Didier Stein as well as already established artists. A great occasion to rediscover “art in a different way” 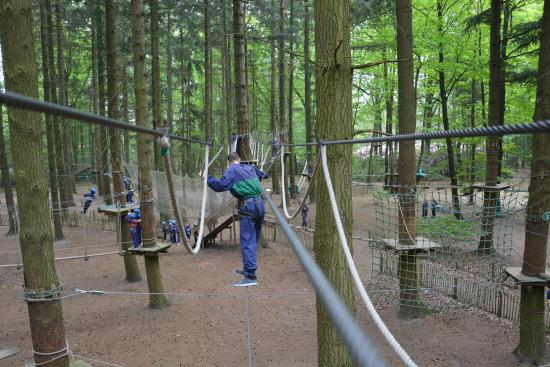 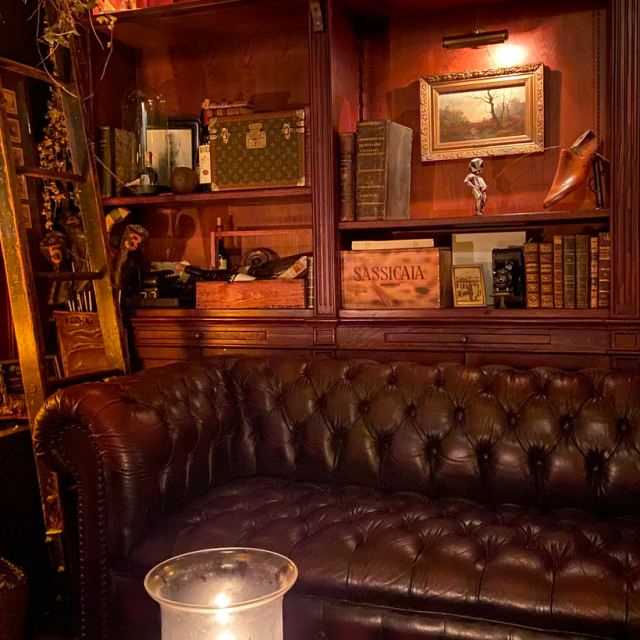 Brussels restaurant is back with a boom after corona crisis