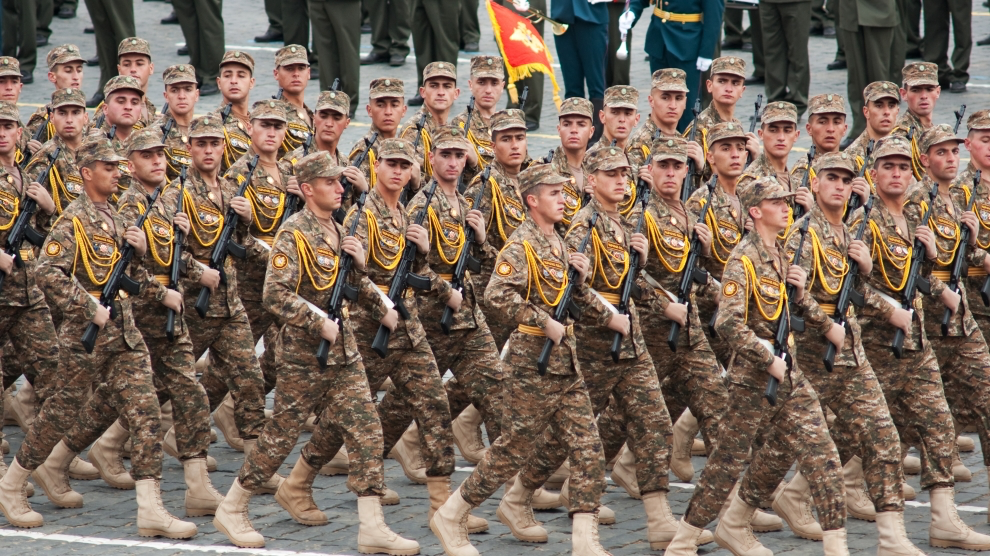 Protests by the Armenian Diaspora in Brussels last week turned violent, with a premeditated attack on the Azerbaijani Embassy. Similar incidents were orchestrated around the globe in what appears to have been a coordinated campaign of terror. In this opinion editorial, our guest correspondent Dr Ceyhun Osmanli warns of the dangers for Europe if this conflict continues to spiral out of control.

The Caucasus saw the worst hostilities in the last few years when the Armenian armed forces used distillery fire to attack the Tovuz district of Azerbaijan on the Armenia-Azerbaijan border on July 12th, writes Dr. Ceyhun Osmanli.

The attack resulted in 12 Azerbaijani deaths, including a 75-year-old civilian, leaving 4 injured and causing serious damage to Azerbaijani border villages and farms.

Since 1993, Armenia has been occupying 20 percent of the Azerbaijani territory in Nagorno-Karabakh and its 7 surrounding districts despite calls from the UN, the OSCE, the Council of Europe and the European Parliament for the immediate withdrawal of the Armenian troops. The recent attack demonstrates not only that Armenia has no intention to comply with international law but also intends to make further territorial gains in north-western Azerbaijan, which is far away from the conflict zone subject to peace talks under the auspices of the OSCE Minsk Group.

Although the Armenian Prime Minister Nikol Pashinyan came to power with the promise of a peace settlement in Nagorno-Karabakh, he ended up joining the ranks of the Karabakh clan he had fiercely opposed, especially when it comes to foreign policy.  Facing an unprecedented health and economic crisis and large public criticism for its bad management of the pandemic, the Pashinyan government first clamped down on the opposition in violation of democratic principles. And now it seems that it is instrumentalising the escalation of tensions with Azerbaijan to further distract and silence critics with “new advantageous positions” in the Armenian Defence Minister Davit Tonoyan’s words.

The recent attacks in Tovuz in addition to the unconstructive attitude of Armenia towards the mediation efforts co-chaired by the US, Russia and France ring the alarm bells for a more belligerent state of affairs in the Caucasus region. Not only did the current Armenian administration refuse to adhere to the OSCE framework agreement, which was agreed upon in principle, but asked for a start-over of peace negotiations from scratch.

By dissimulating fake news about the instigators of the current conflict, Armenia is further seeking to mislead the international community, which shall once again be reminded that the Nagorno-Karabakh conflict resulted in the loss of more than 30, 000 lives and in the displacement of about 1 million Azerbaijani IDPs and refugees.  Our young nation cannot afford another Khojaly massacre, where entire Azerbaijani villages with their women and children, were subject to ethnic cleansing.

Now, Armenia goes so far as to openly attempt to cut the lifeline of our economy by destabilising the Tovuz district.  The district is not only of strategic importance to Azerbaijan but also to Europe, as it provides energy and transport links to Georgia, Turkey and Europe for the Azerbaijani oil and gas as well as other export commodities.  Major infrastructure projects, such as the Baku-Tbilisi-Ceyhan oil pipeline, Baku-Tbilisi-Erzurum gas pipeline, Baku-Tbilisi-Kars railway and the main highway to the west run through the Tovuz district.  By cutting these strategic links, Armenia would not only harm Azerbaijani national interests but could hamper the smooth functioning of TANAP and TAP projects in the future, which are of vital importance for European energy diversification.  The destruction of critical Azerbaijani infrastructure has been a longstanding goal of Armenia and its former Defence Minister Seyran Ohanyan had even openly threatened to strike Azerbaijan’s Mingachevir hydropower plant back in 2014. The current situation poses an existential threat to our country and cannot remain unreciprocated.

In fact, some 200,000 Azerbaijani citizens took it ot the streets to demand the restoration of Nagorno-Karabakh following the recent incident.  Within one week after the attack, the Azerbaijani army registered more than 50,000 new volunteers.

Unless both parties are brought back to the negotiating table and international pressure is mounted to stop the aggressive Armenian policy towards Azerbaijan, our country will not be able to embrace the much-awaited justice that it deserves.  The international community shall finally make Armenia comply with its international obligations and respect the territorial integrity of Azerbaijan in line with the UN Security Council Resolutions 822, 853, 874 and 884 on Nagorno-Karabakh. It is commendable that the US Congress passed an amendment on July 21st on displaced and killed people from the occupied territories of Azerbaijan, Georgia, Ukraine and Moldova but the international community ought to take a yet tougher stance on these grave border and human rights violations.

Otherwise, the region could find itself on the brink of an all-out war, bringing major regional actors at geopolitical odds, as was recently the case in other parts of the globe.  Now is the time for action and not for words, for the cost of inaction could turn out to be extremely high.  The issue at stake is not only Azerbaijan’s future but also the European energy security as well as its geopolitical stability.

The Author, Dr. Ceyhun Osmanli is a former Azerbaijani MP and Analyst on International Relations and the Political Economy 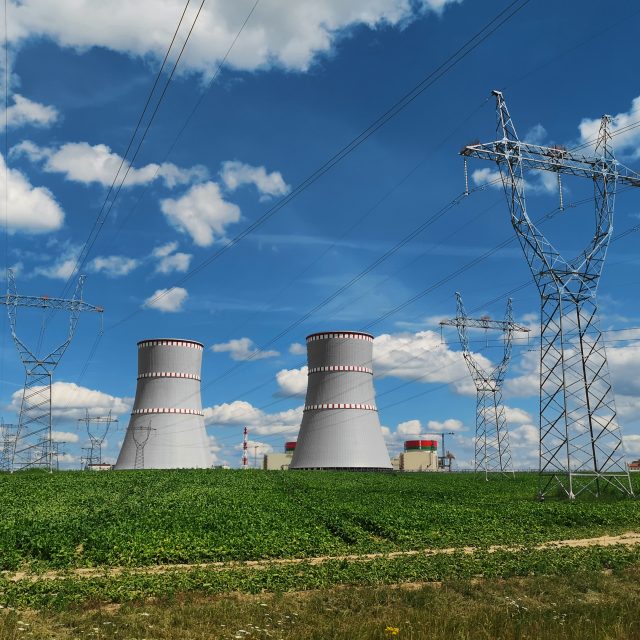 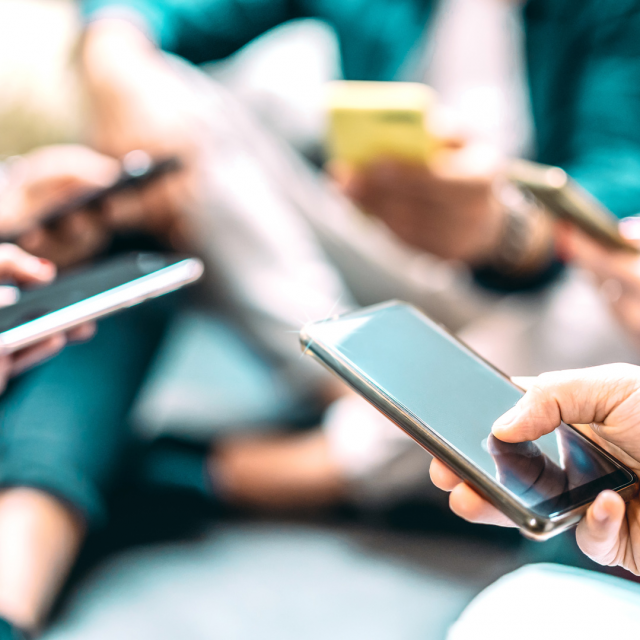 China and Russia Accused of Spreading Disinformation about COVID-19