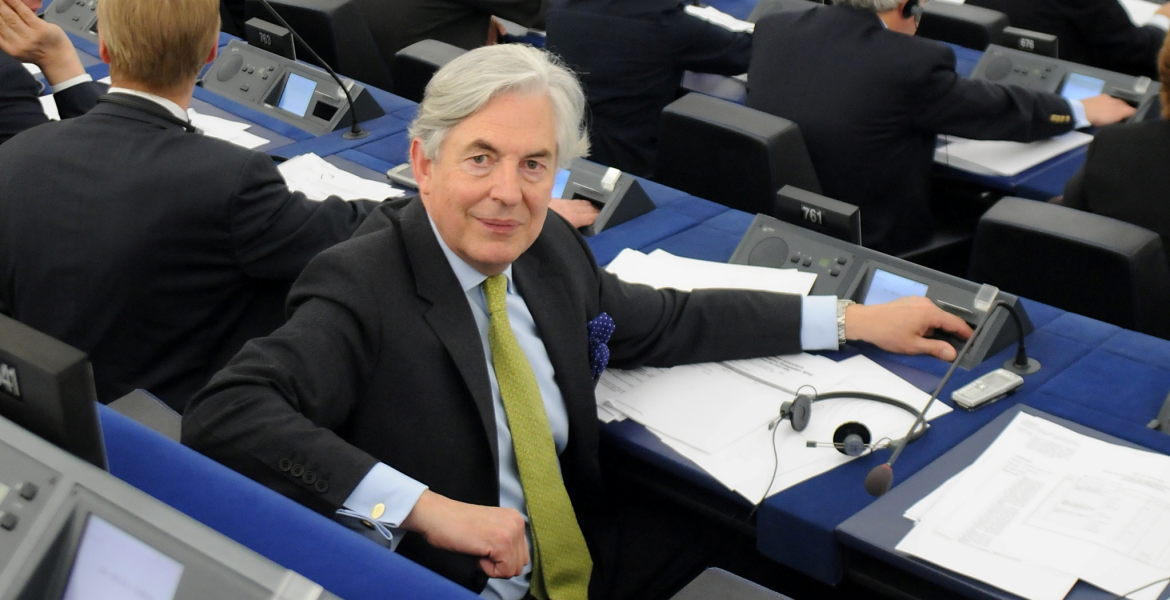 Van Orden contrasted the current crisis with the feelings of optimism and change when Robert Mugabe was ousted in November 2017.

However, the clampdown and suppression of free speech following protests in January have seen that hope quashed. MEPs today condemned the brutality by the security forces and urged the government to get back on the road to democracy.

In a personal plea to President Emmerson Mnangagwa from the floor of the European Parliament in Strasbourg, Van Orden, who chairs the friends of Zimbabwe group in the European Parliament, said: “Many of us have campaigned for Zimbabwe over the past 20 years to deliver the freedom and prosperity that your people of your bounteous country have cried out for, for so long.

“Fifteen months ago there was a moment of hope when Mugabe was overthrown you assumed power.

“But very rapidly the system was allowed to lapse into its old ways with shootings, mass arrests and terrible brutality against protestors.

“Six months ago, when you formally took office, you promised change with a bright, shared future for all Zimbabweans, with a government unwavering in its commitment to democracy and the rule of law, with policies that would project harmony and stability and attract foreign investment.

“I urge you to get back on the right road, to break clean from the evil forces lurking in your shadow; to dismiss those responsible for the recent brutalities; to release the political prisoners; and work with the opposition forces and civil society in  a great national dialogue that will lead to the genuine and sustainable democratic change that your people so desperately want.

“Do this, and I feel sure the international community – the United Kingdom, the EU, the Commonwealth, the United States – stands ready to give you every assistance.

“Do the right thing and your people and history will judge you well.” 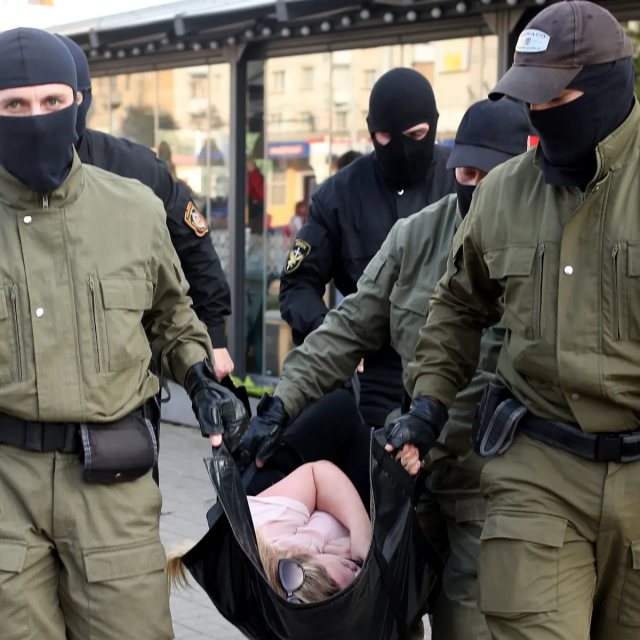