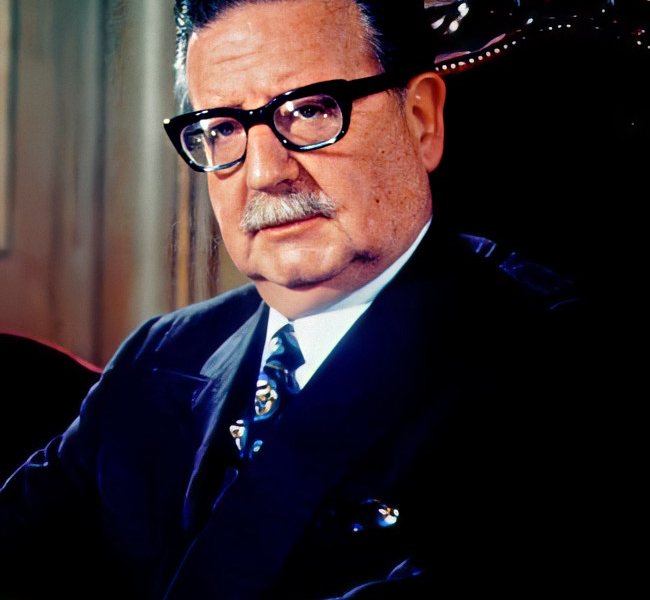 On 4 September 1970, exactly 50 years ago, the Socialist doctor Salvador Allende won the presidential elections in Chile. It was a victory against the backdrop of the cold war and despite heavy meddling of US state agencies and private companies. And it was the first time in Latin America that a Socialist came to power through elections: democratically and in full freedom. A short but fundamental presidency was kicked off, but it would end in blood three years later.

With this special dossier, compiled by the Chilean Salvador Allende Foundation, FEPS observer member, the Progressive Post intends to pay tribute to a leader who, via the spirit and the achievements of his presidency, continues to inspire progressives of the entire world: some articles also highlight subjects that are still on top of the agenda today, like multilateralism and housing.

Marcela Ahumada, the Executive director of the Allende Foundation, reflecting on the take-aways of these three years in Salvador Allende: his ethical, social and democratic legacy and reminds us that still today, “Salvador Allende calls us to work in unity and collaboration to combat the tremendous inequalities the neoliberal model generates”.

Two years into his presidency, Allende took the microphone at the United Nations General Assembly. The former Director-General of the International Labour Organization Juan Somavía’s memories of this moment in Salvador Allende: respect for the world still sends shivers down the spine of many: “at the end of his speech, the President was again cheered at length with a persistent standing ovation. This only happened once again, with Nelson Mandela, after his release.”

With his Prime Minister Héctor Cortez, who was a former construction worker, Allende undertook a historic programme of poverty alleviation through urban renewal. A programme that still holds lessons for courageous urban policies today, according to Genaro Cuadros Ibáñez from the Diego Portales University in Santiago de Chile in Urban development in Allende’s Chile: let’s go high!: “a socialist city agenda cannot avoid conflictual topics such as setting rental prices, or establishing quotas to control the speculative phenomena of global capitalism, the environmental effects on cities, the living conditions of its inhabitants.” 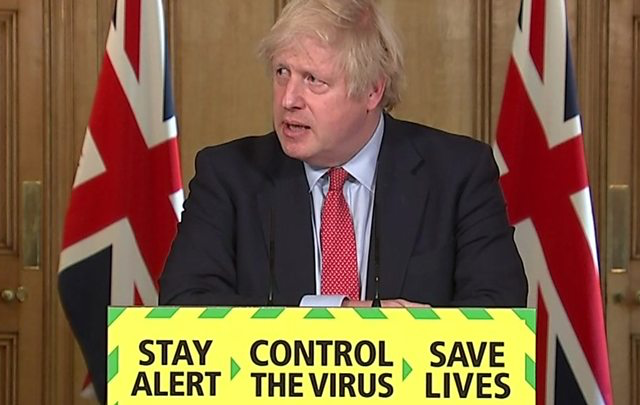 Will the UK’s Cummings Affair Destroy All Our Summer Holidays?