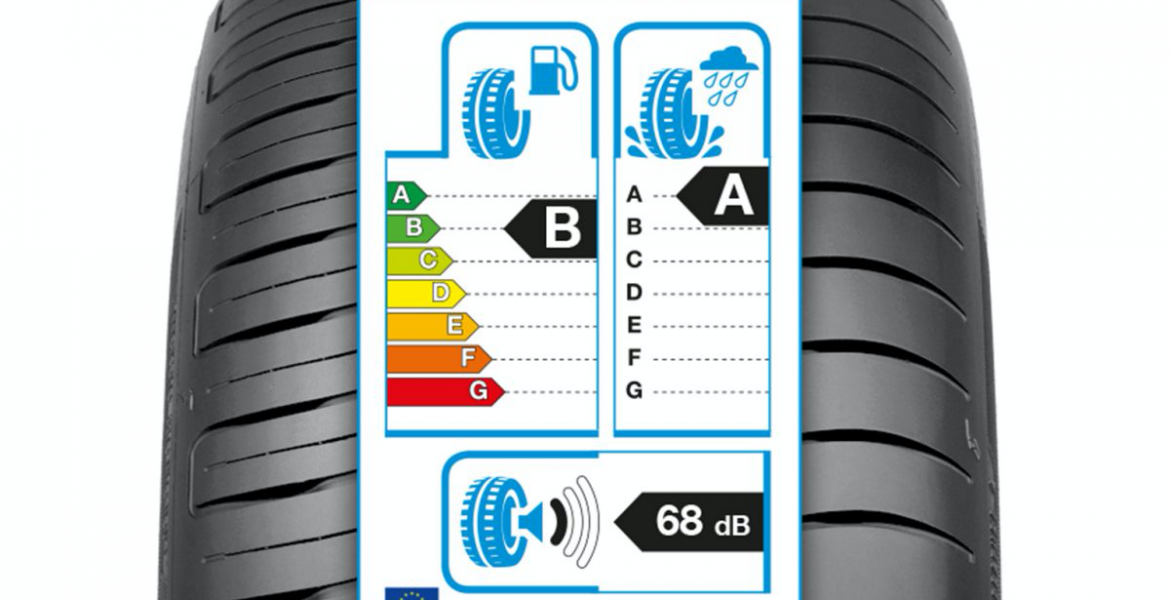 A breakthrough has been achieved for a new labelling scheme for car and truck tyres aims to increase consumer awareness and fuel savings, improve safety and decrease noise pollution.

The legislation was informally agreed by MEPs from the Industry and Research Committee and the Finnish Presidency of the Council last week.

Under the new rules, the labelling will have to indicate the tyre’s fuel efficiency, wet grip and external rolling noise. Information on snow and ice performance may also be included on the label with pictograms.

The label can be added to in the future, by means of so-called delegated acts, to include information on mileage, abrasion, retreated tyres and for snow and ice grip. Mileage and abrasion performance data would be added when a testing method becomes available.

Labels must be clearly visible to consumers, be on display in all situations where tyres are sold, including online, and should provide a QR code for easy scan.

The aim of the new bill, still to be formally adopted, is to increase consumer awareness and improve market surveillance across the EU, to reap the potential benefits for the environment, health and safety. The abrasion of tyres during use is a significant source of micro-plastics, which are harmful to the environment.

The new labelling scheme would also apply to heavy-duty vehicles (so-called C3 tyres), which are currently not covered by EU labelling requirements. Freight accounts for a large percentage of GHG emissions coming from transport. Since C3 tyres consume more fuel and cover more kilometres per year than C1 (passenger cars) and C2 (light commercial vehicles), they have greater potential in terms of reducing fuel consumption and emissions.

Rapporteur Henna Virkkunen (EPP, FI) said: “Everybody knows the energy label, it is a trade mark. In the same way, the new tyre label allows consumers to make informed choices. For example, information on a tyre’s fuel efficiency helps consumers to cut emissions and save money, as tyres contribute to as much as 20-30% of the vehicle’s fuel consumption. The problem of microplastics released from the tyres is another important concern. I am happy that all the institutions have agreed to include microplastics on the label as soon as possible, once reliable testing methods and standards become available.”

The informal agreement will now have to be endorsed by the European Parliament’s Industry committee and the Council’s Committee of Permanent Representatives (COREPER). If then approved by both Parliament and Council, it would be applicable from 1 May 2021.

The new labelling scheme could lead to a reduction of 10 million tonnes of CO2 emissions and to an increased turnover of €9 billion. The new regulation on the labelling of tyres will repeal and replace the 2009 Tyre Labelling Regulation once it enters into force. 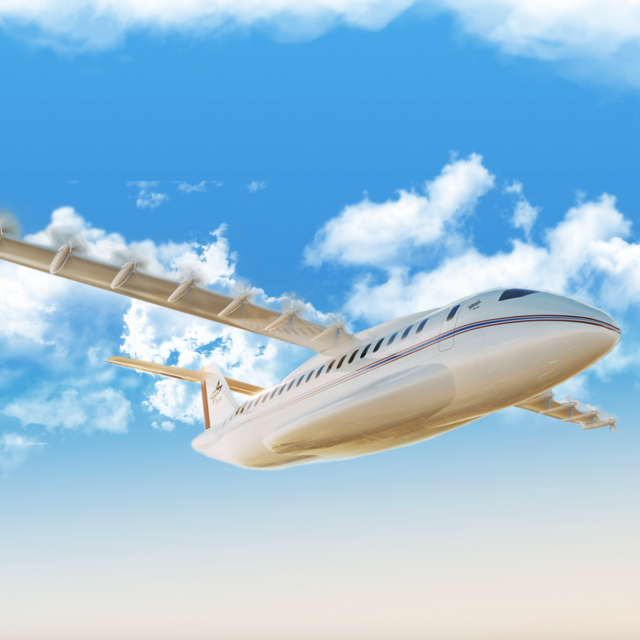 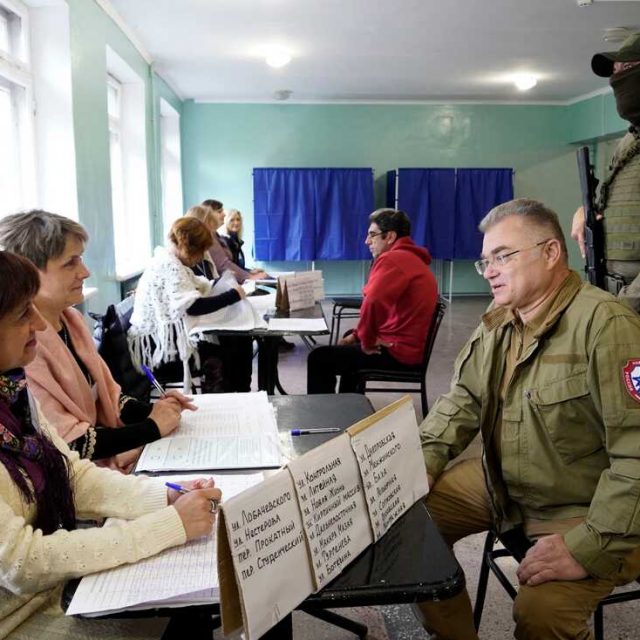