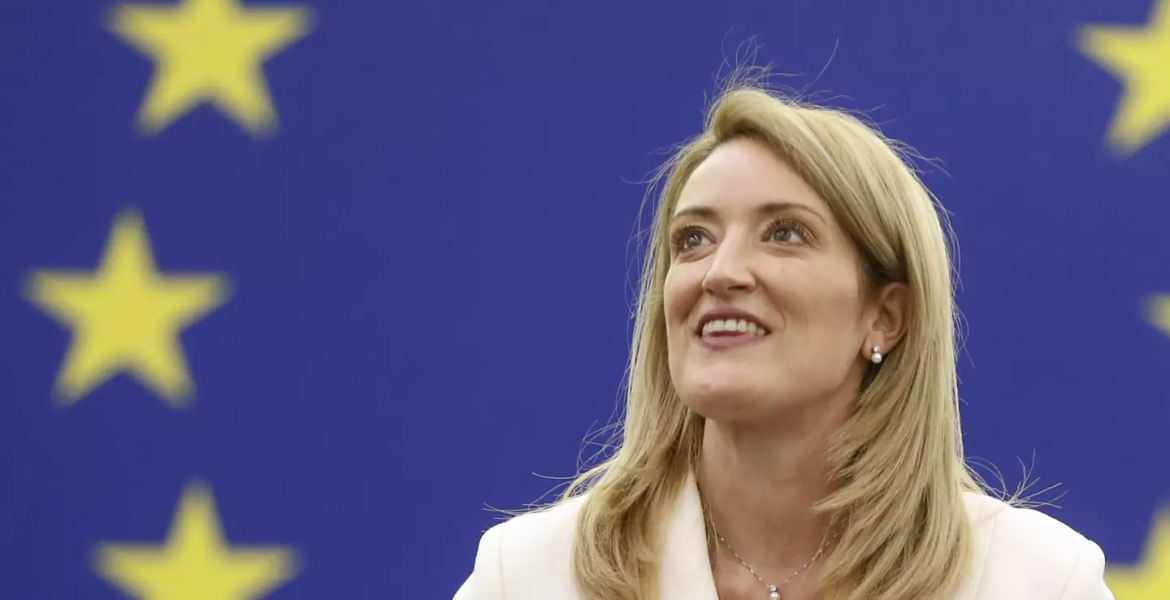 European Parliament President Roberta Metsola has issued a strongly worded mmessage to those who threaten peace in the world.

She spoke about the importance to always defend our European way of democracy, rights and liberties.

Her comments came in Brussels at a conference of  EU ambassadors.

The Maltese MEP  said, “We are facing challenges on multiple fronts – a war on our continent, a disinformation and propaganda campaign that uses tools we created against us, political instability in different key regions of the world and rising inflation and dwindling energy supplies that are causing turmoil.

“Some of the threats we face are existential. Which is why our response to Russia’s illegal, brutal and unjustified invasion of sovereign Ukraine must be steadfast, strong and unshakeable. Any sign of disunity among us will be exploited immediately.”

“The geopolitical sands shifted long before 24th February, but perhaps we looked away from the signs for a little too long. Perhaps we were comforted by the idea that we could lull Russia into economic and energy ties that will ensure peace. Hindsight is a wonderful thing, but it is not real. The only thing we can do is learn the lessons and ensure we never repeat them.”

“This invasion is not only about territory. Nor is it only about Russia and Ukraine. This is about two very different ways of life. About whether multilateralism can still respond to the threats of unilateral aggression. About whether our way of liberal democracy is resilient enough to withstand the pressure of large armies. About whether open markets and social safety nets are here to stay. About whether our commitment to equality and the rule of law remains even when under attack. About whether a rules-based order can push back against the concept of ‘might is right’.”

“It is about fundamentally different ways that are now in confrontation with each other. My answer, our stand, is an emphatic defence of our European way. Always. Democracy is not weakness. Rights and liberties are goals not obstacles.”

She added, “Europe must adapt to this new world. Together, we must face a world that is changing, that is different and that pushes Europe to change with it. Putin thought he could break us, but instead he strengthened our resolve.”

“The illegal annexation of Ukrainian territories after a series of sham referenda, and the latest indiscriminate shelling of Kyiv and other Ukrainian cities are just two of the last moves hoping that we blink first. We cannot. Their escalation must be met with our willingness to go further, to help more.”

“Ukrainians need to be able to defend themselves and us by extension. In this new, more dangerous phase of war, they need the heavy armour and defence systems that will allow them to survive the onslaught. Because only if Ukraine is able to defend itself will we ever be able to be in a position to push for peace – a real peace, not one forced through blackmail. In Europe we have long learned and understood that appeasement did not work, it does not work, and will never work.

“So with our push for peace, there must also be a push for justice. A push for accountability for the numerous, documented, war crimes committed on European soil.”

“Since the beginning of Russia’s aggression, the European Union has approved an unprecedented €7.2 billion in financial aid to Ukraine and adopted 8 packages of far-reaching sanctions to impede the financing of Putin’s war machine. We have provided €2.5 billion in support of Ukrainian armed forces and critical military support will continue to be given.

“I am proud that the European Parliament has been at the forefront of efforts – even practically speaking – by opening its premises to the Ukrainian Solidarity Hub and by sending truckloads of IT equipment and protective gear to the Verkhovna Rada. But perhaps our most significant decision has been to grant Ukraine – and Moldova – EU candidate status. This status gives the Ukrainian people a clear European perspective and a path for development; even if we know that it will take time and that it will not be easy. The European Parliament is currently working with the Verkhovna Rada to adopt legislation needed in order to bring lawmakers to vote on the Acquis.”

“We have also reached out to 160 Parliaments to rally them towards Ukraine’s cause. This network continues to facilitate President Zelenskyy’s ability to address Parliaments around the world so that he can give a first-hand account of the situation on the ground. This will continue to prove crucial to ensure that war fatigue does not set-in ” she said. 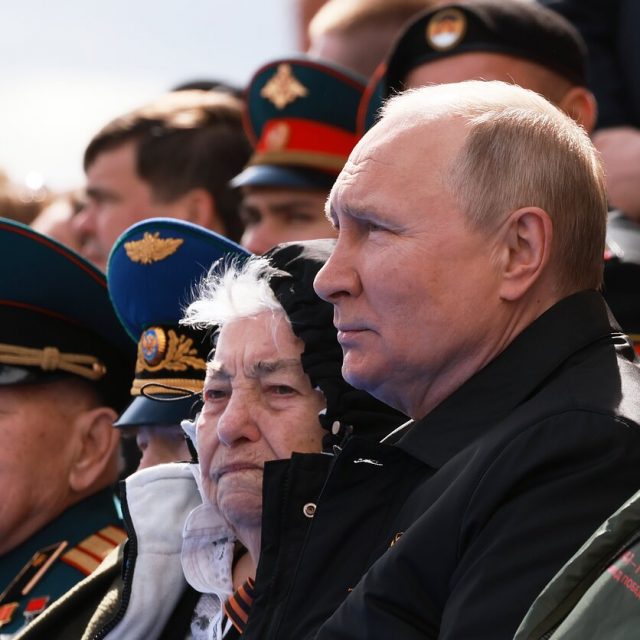 Why Russia is a Terrorist State