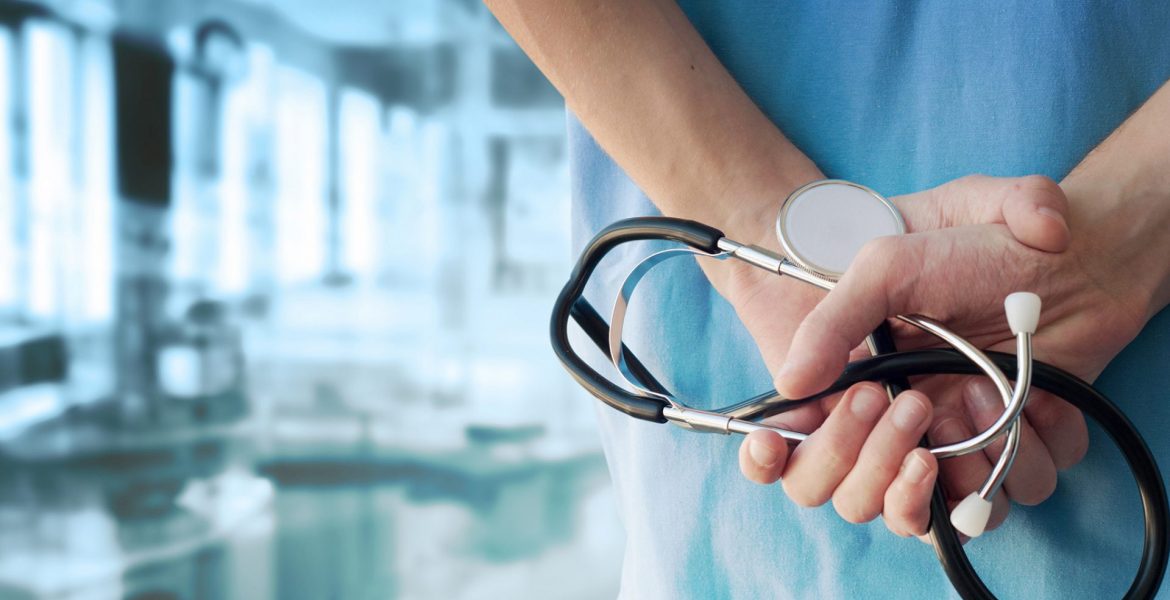 On 9 May 2020, to mark the 70th anniversary of the Schuman Declaration, New Europeans launched an appeal for an ‘International Conference on the Lessons Learned by the EU after Coronavirus’, with the aim of paving the way to a European Health Union, writes Roger Casale.

Six months later, it is fair to say that both objectives are somehow within our grasp.

The President of the European Commission announced, in her State of the Union speech (16 September), that the EU will cooperate with the Italian G20 Chair to organise a Global Health Summit in May 2021, to take stock of successes and failures in addressing the pandemic.

In the same speech, a plan for the establishment of a European Health Summit was announced, with details spelt out in a statement by Health Commissioner Stella Kyriakides on 11 November.

We welcome the joint statement by the German presidency of the Council and the European Parliament that a deal has been reached on a provisional deal on the EU4Health programme for 2021-2027.

We were delighted to note that proposals for the new programme of union action on health are based explicitly “on lessons learned during the COVID-19 pandemic”.

Are we satisfied ? Not yet.

We are of course extremely happy that the EU leaders have taken seriously our appeal. They clearly recognise that better preparedness in the face of future pandemics requires transformative change not just through the creation of a European Health Union but across many other areas of policy-making.

As outlined in our paper, the creation of a European Health Union will require a step change in education and citizenship rights as well as economic and cross-border measures to be put in place to facilitate change.

The workings of the principle of subsidiarity will need to be reviewed, with citizens, municipalities and local communities more in the driving seat when it comes to decision-making, and often on the basis of trans-national regions.

Nevertheless, we know only too well that, if these top-down initiatives are not sustained by an inclusive process of grass roots participation, the initial momentum for innovation and change will fade.

A programme of grass roots participation must be credible if it is to be effective, That means it must be well thought-out, community driven and fully resourced.

As New Europeans we therefore now have three requests:

a)  We hope that both the G20 Global Health Summit and European Health Summits will envisage a Civil Society chapter, where the voices of citizens and non-citizens are heard and their ideas and concerns taken on board;

b)  We expect that adequate attention be given, during the forthcoming Conference on the Future of Europe, to the idea of a European Health Union as a powerful driver to a Citizens’ Europe;

We will elaborate these requests further in follow up statements and activities which we aim to take forward in partnership with other like-minded Europe-wide citizens’ organisations.

We hope that all those who rightly want to regain control of their lives in our precarious times will gladly subscribe a rights-based approach to change.

The pandemic is a reminder that our health is not only important in itself but also as a catalyst for broader human, social and environmental progress.

That’s why the European Health Union must above all be a union of citizens.

The Author, Roger Casale, is the Founding Director of New Europeans. 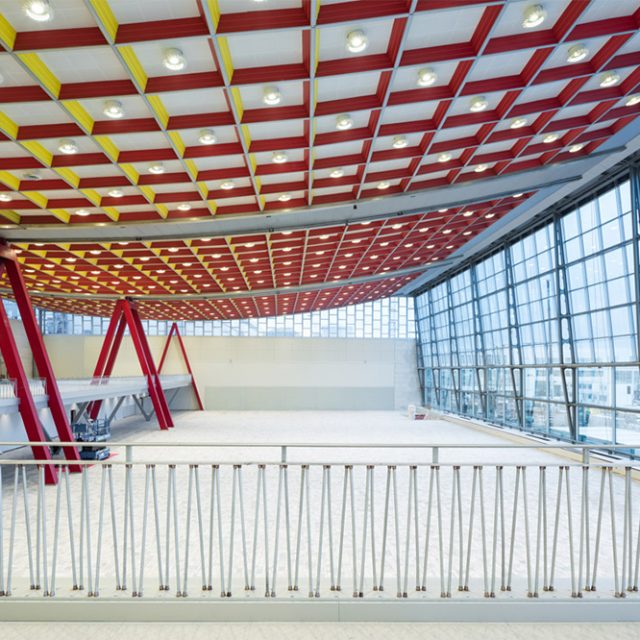 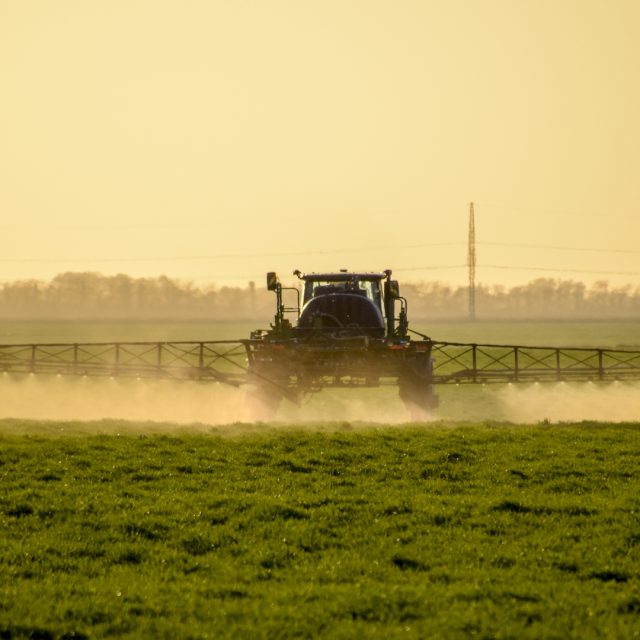 Pesticide Glyphosate May Cause Cancer#HEAL, 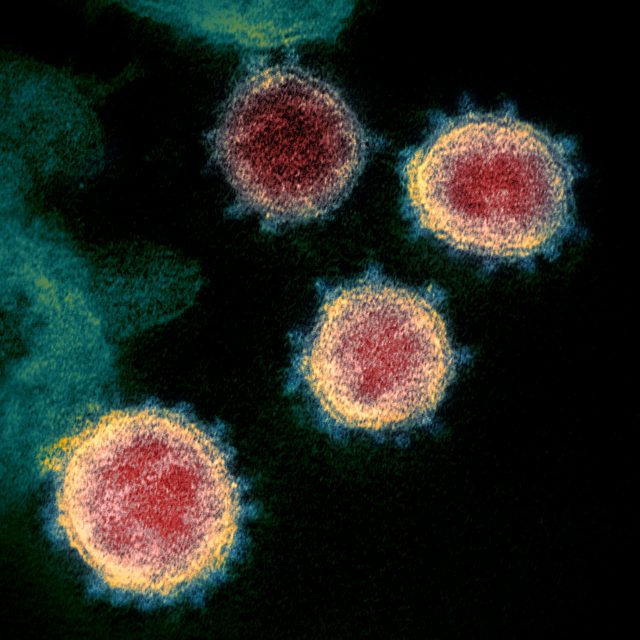