Skip to content
You are here
Home > Foreign Affairs > 9th August: The Day a Dictator Tried to Kill Democracy, Freedom and Dignity 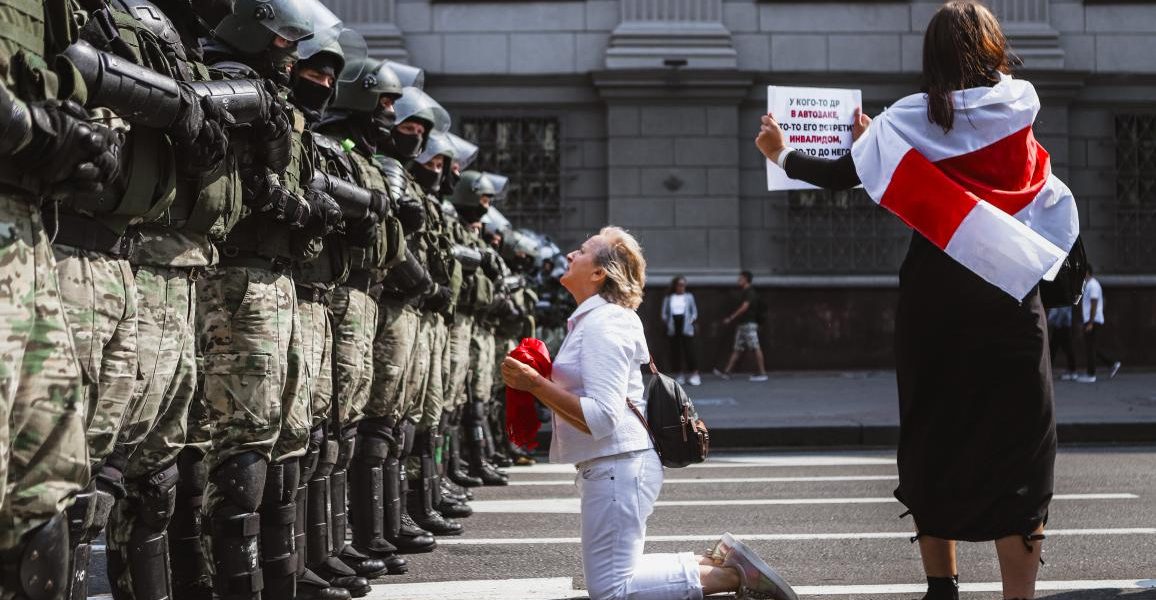 “The first anniversary of the presidential election in Belarus of 9 August 2020 will be a sad day. It will be a sad day for the people of Belarus and for the European Union. Following an unprecedented mobilisation, the people of Belarus were determined to elect a democratic president and they did, electing Sviatlana Tsikhanouskaya. Unfortunately, because of widespread falsification on the part of the regime, their victory was brutally stolen.”

So reads a statement issued by Manfred Weber MEP, Sandra Kalniete MEP and Andrius Kubilius MEP ahead of the first anniversary of the fraudulent presidential election in Belarus of 9 August 2020.

It goes on: “The people of Belarus had simple demands: democracy, freedom and dignity. This was nothing different from what Europeans enjoy and what Belarusians experience when visiting or living in European Union Member States. Their dreams where shattered by an unprecedented and ongoing crackdown and systemic repressions of the regime against ordinary people, civil society activists, journalists, bloggers, intellectuals, athletes – everyone who the regime considered a threat. More than thirty thousand Belarusians were interrogated, imprisoned, tortured. Some also paid the highest price, with their lives. The number of political prisoners is increasing every day. The judiciary in Belarus is fully at the service of the Lukashenka regime. The more the regime tightness the screws, the more it is clear that it is fighting for its survival. It is being propped up by Russia. However, its fate should be no mystery to anyone. The regime will fall and the victory of the Belarusian people is inevitable, it is only a question of time.”

“The European Union must prepare for the victory of the democratic revolution. We support the plan for substantial economic assistance worth 3 billion euro, unveiled by the European Commission this summer. Belarus will need not just money. It will require a comprehensive masterplan to support the adoption of democratic reforms on all levels of government, national, regional and local, which have to go hand in hand with deep economic reforms. This will necessitate substantial technical assistance, manpower and patience on the side of the international community. The European Union is well equipped thanks to the experience accumulated with the transitions in Central and Eastern European, and Western Balkan countries, and most recently in the three Eastern Partnership association countries.”

“An important element of future democratic reforms in Belarus will be the prosecution of the crimes of the current regime against its people. It is paramount for the people to have genuine justice. The European Parliament has already inaugurated the ‘Platform on the fight against impunity in Belarus’. Alexander Lukashenko and other prominent functionaries of the regime as well as his henchmen must face justice for their crimes.”

“Before the day a democratic Belarus arrives, the international community needs to support the ongoing struggle of the people of Belarus. On the one hand we need to show that we are serious about punishing the regime for their violation of basic standards. This is done with the assistance of new rounds of sanctions, which are beginning to bite the regime’s economic base. We remind that identified loopholes in the sanctions regime need to be immediately eliminated. Furthermore we demand that Member States show unity and determination when applying these sanctions. On the other hand we give international recognition to the Belarusian democratic opposition, through the awarding to it of the prestigious European Parliament’s ‘Sakharov Prize for Freedom of Thought’. The young generation, students, should be the focus of our attention. They should be granted opportunities to study at EU universities. They are the future of a democratic Belarus.”

“At this moment, the European Union must decisively deal with the latest escalation of the Belarusian regime and its repression of civil society by closing more than 40 non-governmental organisations. Numerous other cases of repression occured recently: the interception and forced landing of plane FR4978 with blogger Roman Protasevich on board, the orchestrated influx of illegal migrants from the Middle East to Lithuania via Belarus, the failed attempt to force sprinter Krystina Timanovskaya to leave the Tokyo Olympic Games for her criticism of the Belarusian Olympic Committee, who has now been granted a humanitarian visa in Poland, cases of intimidation and trailing of activists living in EU Member States by unknown persons, the secret trial of Maria Kolesnikova and Maksim Znak in order to avoid any kind of scrutiny or the suspicious death of Vitaly Shishov, the head of the NGO “Belarus House in Ukraine”. The regime is sending the signal that no one it considers its enemy, is safe anywhere. It is our responsibility as the international community to step up the protection offered to these dissidents by our authorities and suppress the activities of Lukashenko’s secret services in EU Member States.”

“The struggle of the people of Belarus for democracy, freedom and dignity is a dangerous effort. The EU must be determined as much as possible in its support to the people of Belarus. That is why the EPP Group in the European Parliament has been at the forefront of monitoring, initiating and supporting all political efforts to assist the democratic opposition. We will not rest our efforts until democracy is restored in Belarus.” 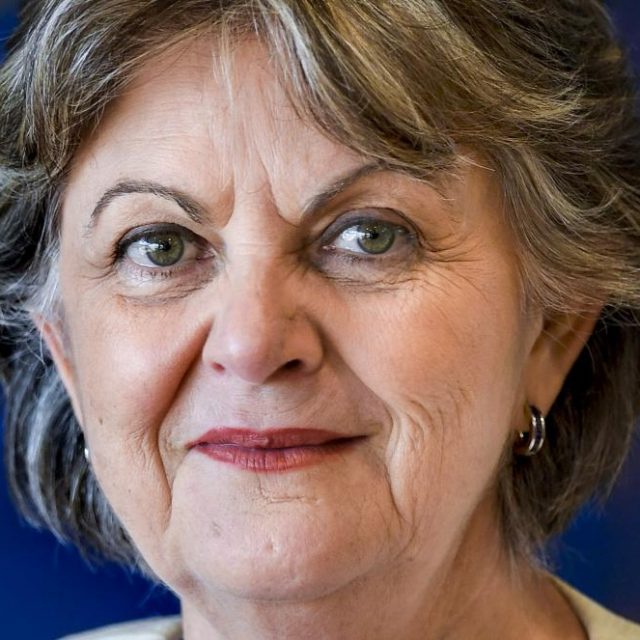