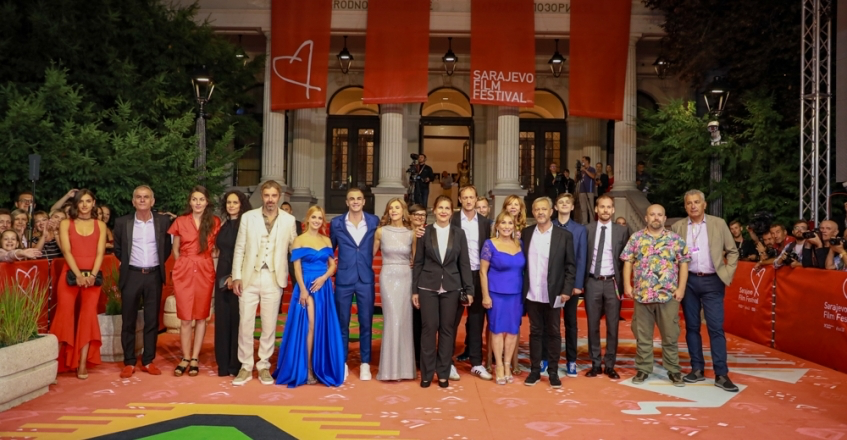 The Western Balkans’ film scene has been thriving in recent years, reaching audiences across the world and winning awards at major festivals.

The EU seeks to support the film industry and film events in the region, and this week sees the opening of one of these; the 25th edition of the Sarajevo Film Festival. Founded during the siege of Sarajevo, it is today a major celebration of film, but also a force for local economic growth.

Five years after the entry of the first Western Balkan countries into the EU’s  Creative MEDIA programme has to date supported the region with more than €4,2 million, contributing to the production of new films as well as to bringing them to audiences in cinemas, festivals, and online. Through its support, films from the EU are shown across the Western Balkans, and vice versa. In addition to this, European funding for production is also provided through the Council of Europe’s Eurimages fund and through direct support and investment from individual EU Member States.

Over 30 new films from the Western Balkans have so far been developed with support from the MEDIA programme, including upcoming titles by acclaimed regional directors such as Aida Begić (BiH) and Mila Turajlić (Serbia). Among recent successful examples is the Macedonian film God Exists, Her Name is Petrunya by Teona Strugar Mitevska, which premiered in Competition at Berlin Film Festival this year, where it won two awards. It is currently touring the world, has received additional awards, and is now a finalist for the European Parliament’s Lux prize.

EU support to culture aims to promote artistic quality, cultural diversity and exchange, but also recognises the positive impact of culture on economic growth and job creation. Within the EU, the cultural and creative sector contributes to more than 4% of the GDP and employs more than 7 million people. As most films today are co-produced between different countries, the film industry also helps deepen regional and European cooperation. In the case of God Exists, Her Name is Petrunya, the producers from North Macedonia worked with partners in Croatia, Slovenia, France and Belgium who brought in funding, talent and resources.

This week the region’s film industry gathers at the 25th Sarajevo Film Festival, the largest film event in the region which through its industry platform cinelink has helped many successful regional films be developed and funded. The MEDIA programme is a strong financial supporter of the festival and CineLink, which beyond being a celebration of cinema also demonstrates the wide impact culture can have on society.

Since its start in 1995, during the war, the festival has grown into the largest film event in Southeast Europe, attracting an annual audience of 100,000 and renowned filmmakers from around the world. In 2018, an independent study showed that the festival contributes significantly to the local economy and tourism, generating a total spending of € 5,3 million and an additional € 27 million impact related to the thousands of visitors it attracts. The festival was also found to help create a sense of belonging and pride among citizens, and mentioned alongside the iconic 1984 Winter Olympics in terms of importance. The 25th edition of the festival is held under the auspices of UNESCO as an event “promoting dialogue and tolerance through the arts”. 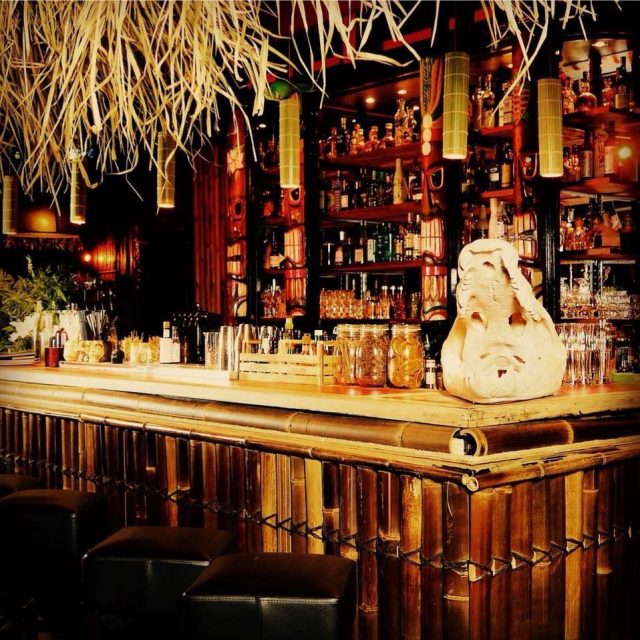 Cocktail Festival in Belgium to raise money for charity