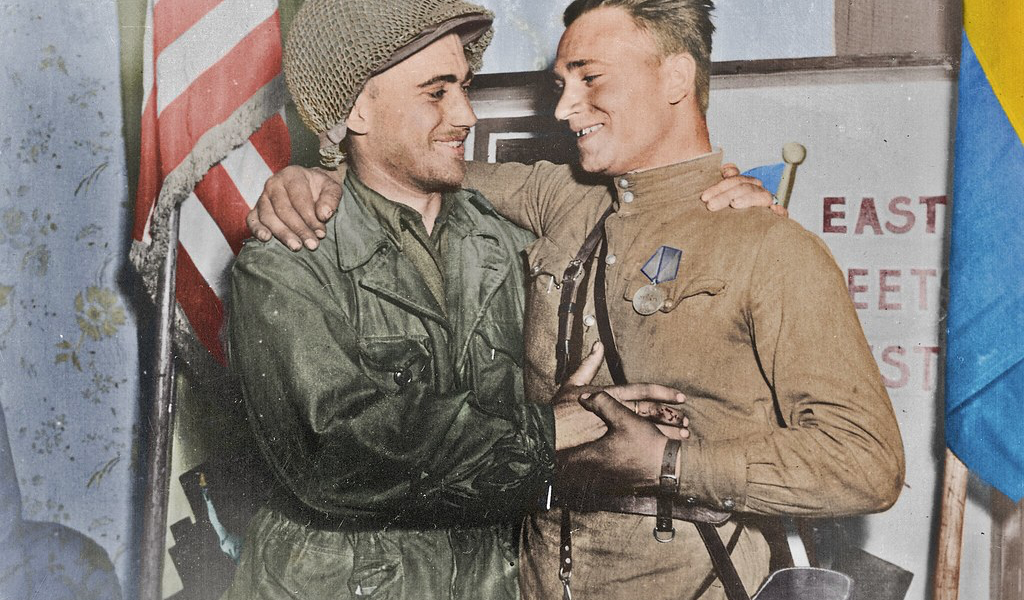 Today marks the 75th Anniversary of the last major war in Europe, paving the way for the great peace project of the European Union which has stood firm for seven decades.

On his Twitter account Guy Verhofstadt states, “Today we remember those who gave their lives for our freedom and to secure peace on our continent, which we still enjoy today. 75 years ago the guns fell silent in Europe. Long may this continue.”

One of the unsung heroes of the war is the nation of Ukraine which lost 8 million lives in the war, about 20% of the entire population. Victory in Europe would have been impossible without the contribution of Ukraine. 714 towns and villages were destroyed, and only 15% of the capital Kyiv was left standing; outstanding courage was demonstrated by Ukrainian troops in key battles. Many of them sacrificed their lives to liberate not only Ukraine but also all of Europe, more than 250,000 Ukrainians fought in the allied forces and some 7 million in the Soviet Red Army.

75 years later Ukraine still faces aggression from Russia’s invasion and occupation of Crimea, and the Russian sponsored war against Ukraine in Donbass. Whilst in the West we continue to enjoy the fruits of peace bequeathed by our ancestors, let us not forget that this is an unfinished task. There is still much work to be done to continue peace efforts on our continent, to end military aggression and extend the benefits of a real peace dividend to all of the citizens of the continent in the West and the East. 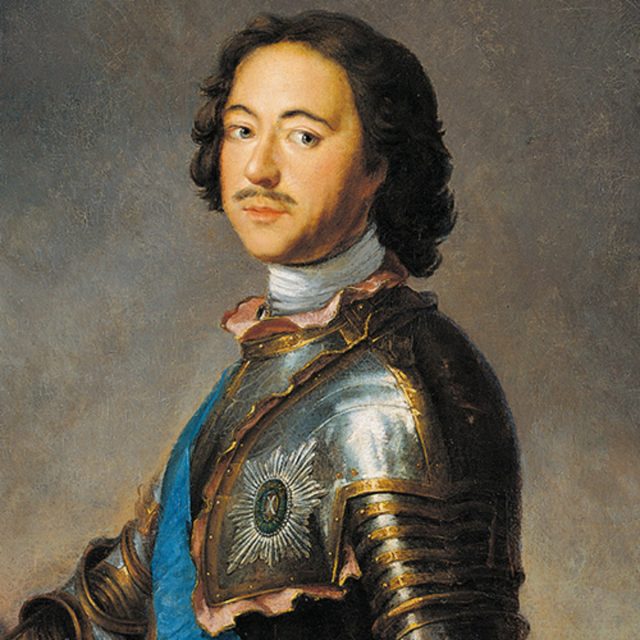 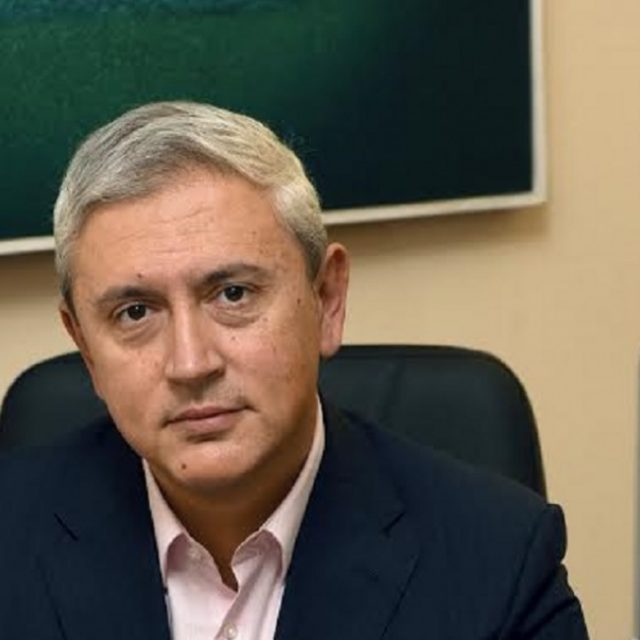